Solzhenitsyn Prize was established in 1998 by the Russian writer Alexander Solzhenitsyn (1918 – 2008) and is awarded annually for a proze, poetry, drama, or literary criticism. It is awarded to the authors who live in Russia and write in Russian. The award ceremony takes place in Moscow at the end of April. The winner receives $25 000. Works of the laureates are published by Russkii Mir [Russian World] Publishing House in the Solzhenitsyn Literary Award series. 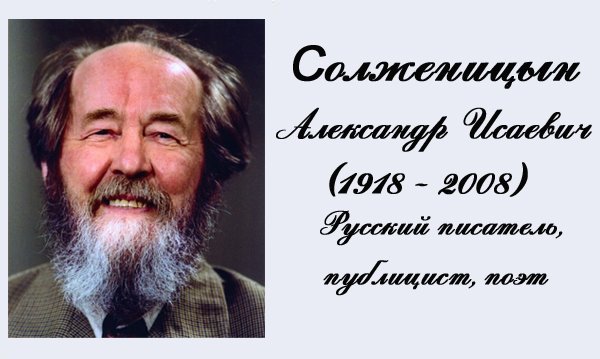 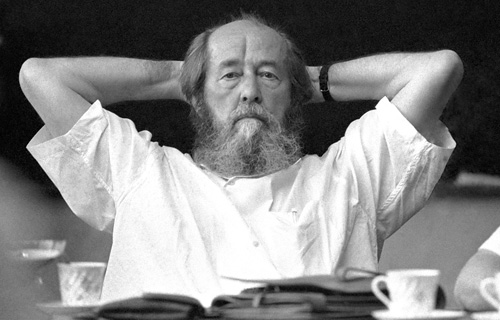 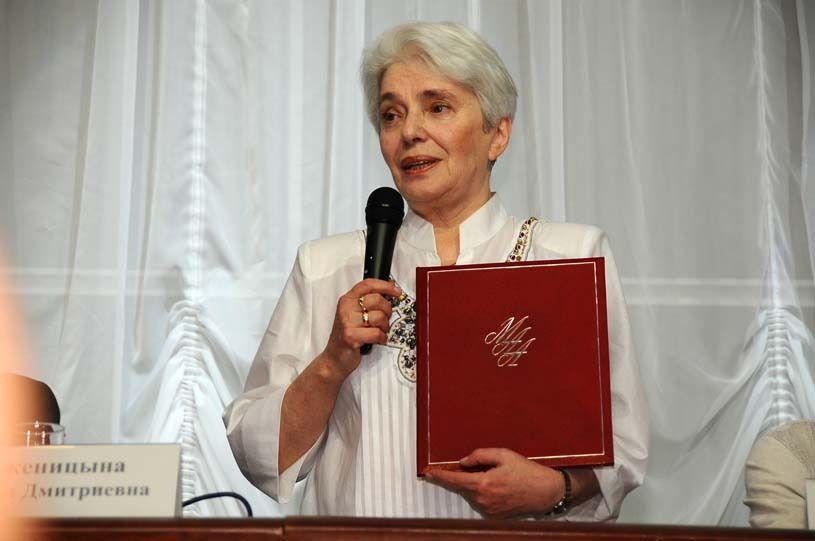 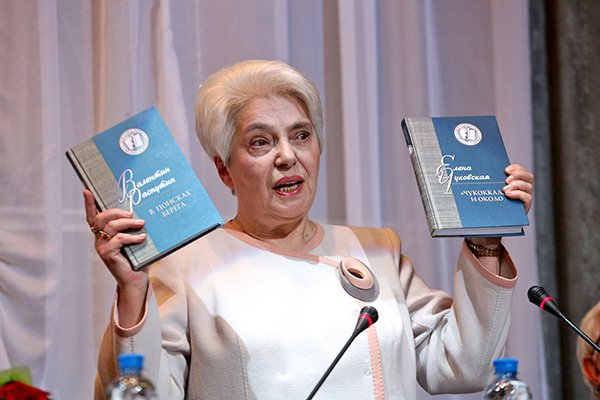 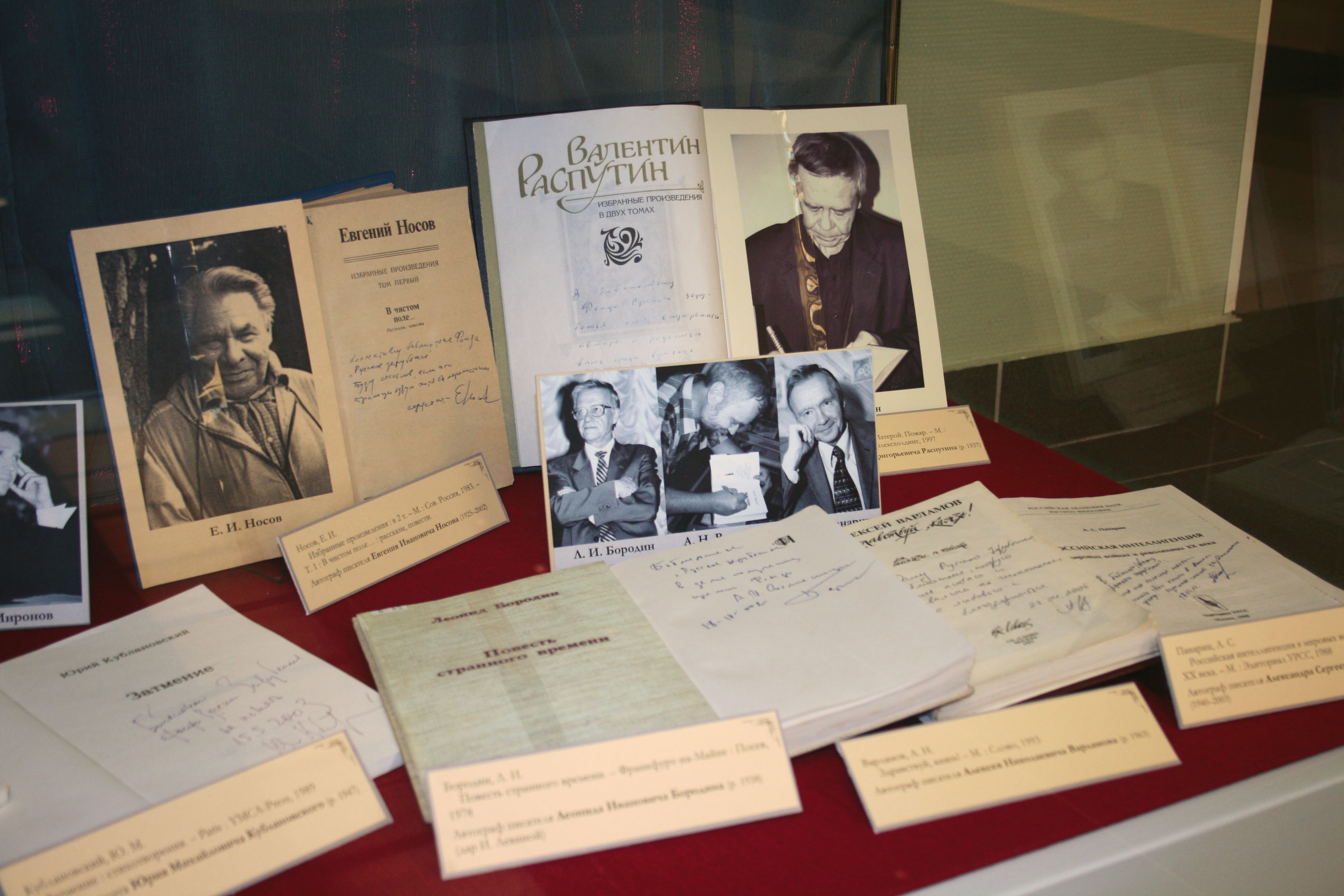 Books signed by the award laureates 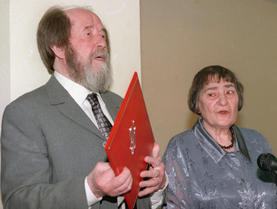 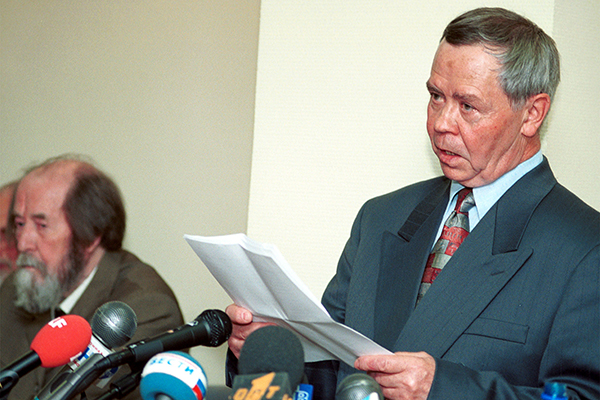 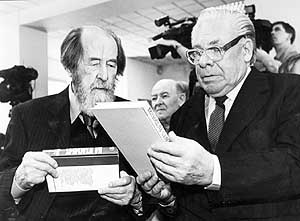 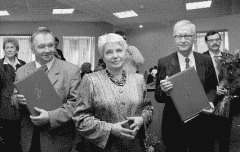 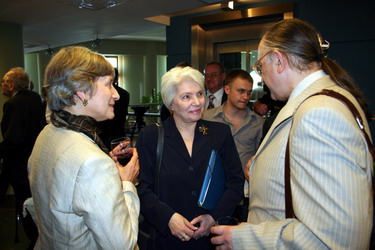 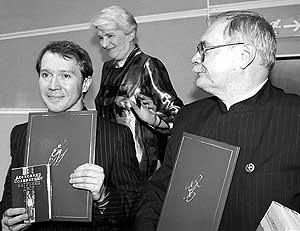 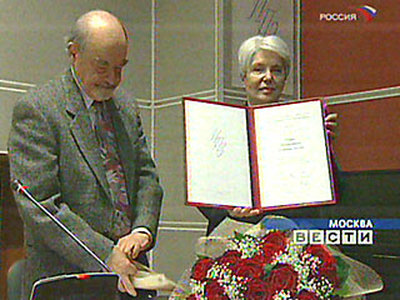 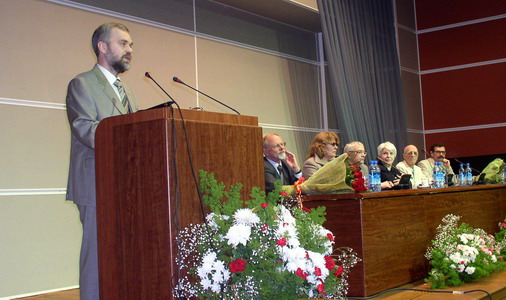 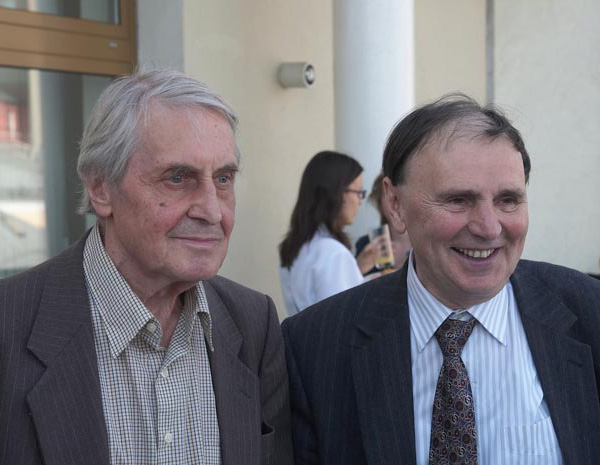 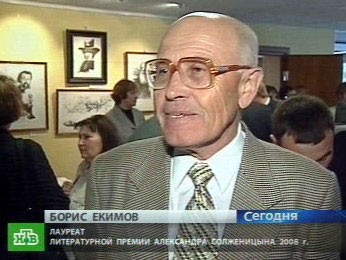 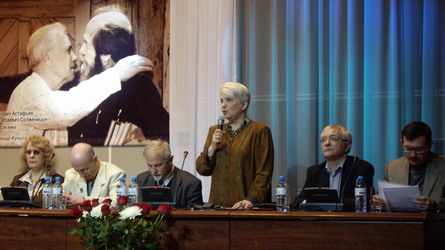 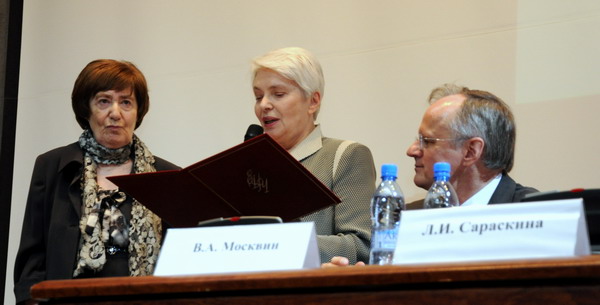 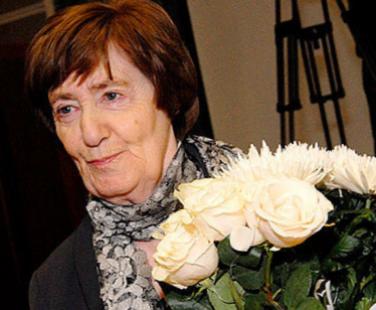 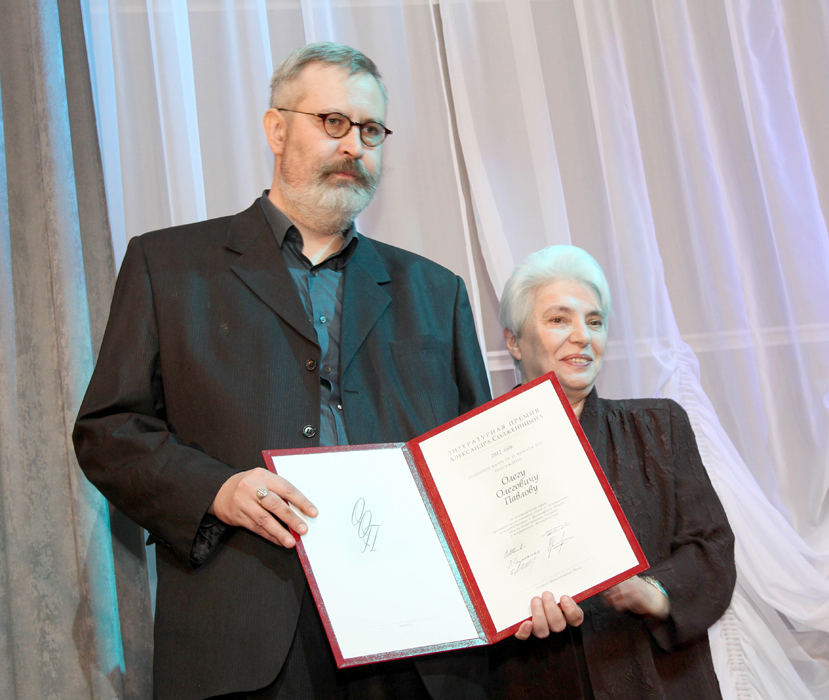 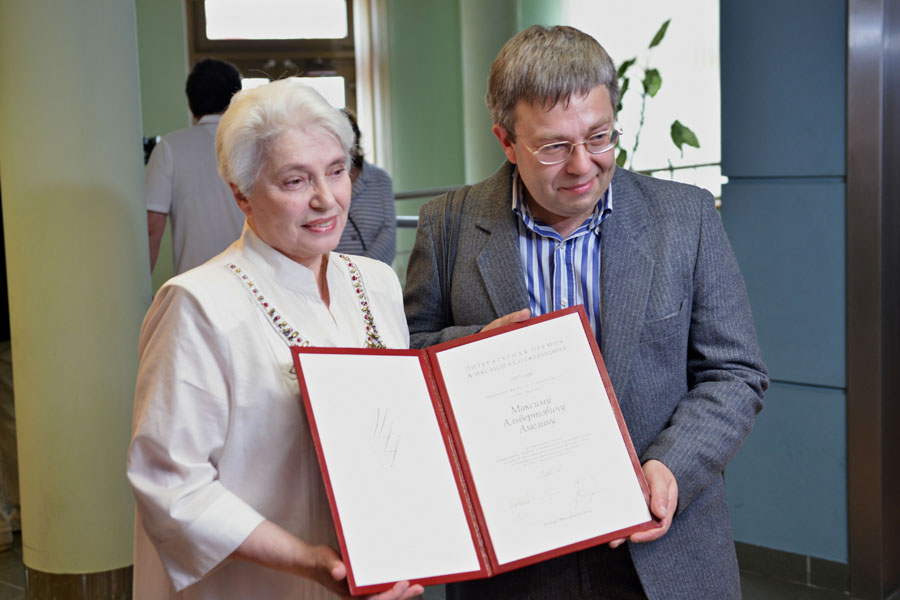 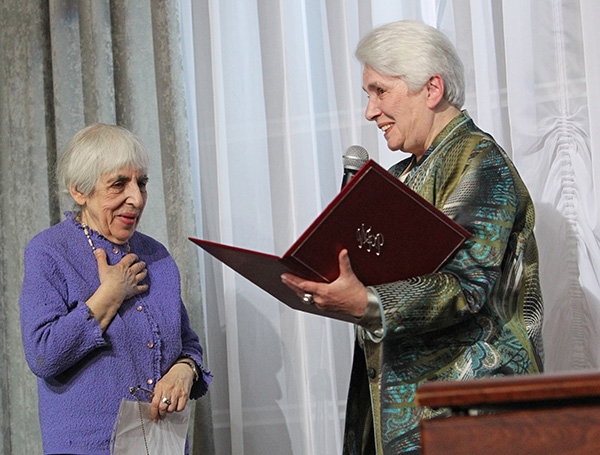 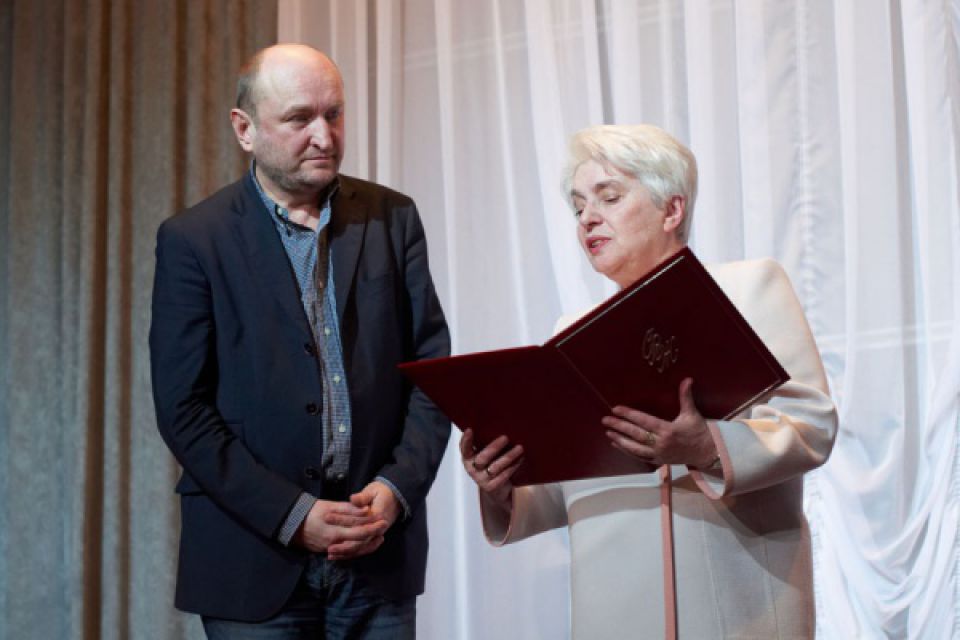 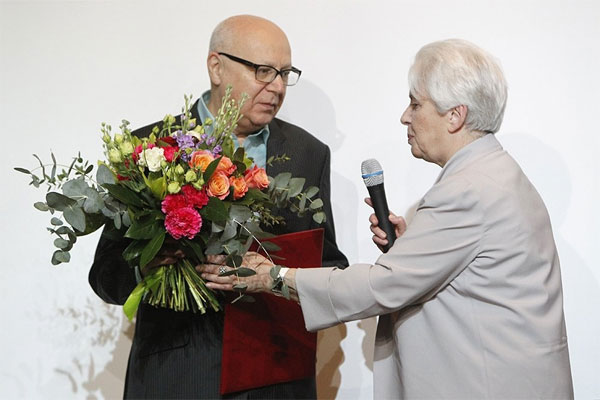