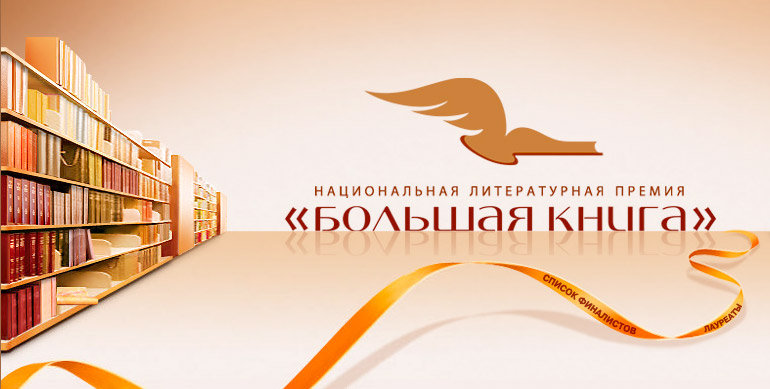 The award was founded in 2005 by the Center for the Support of Russian Literature and is supported by various state, public and media organizations. The Big Book Prize is an annual literary award for the best book of any prose genre written in Russian. It is the largest literary award in Russia and the former Soviet countries and is the second largest literary award in the world in terms of prize money, just falling behind the Nobel Prize for Literature. The first prize winner receives 3 million rubles, second prize winner receives 1.5 million rubles, third prize – 1 million rubles. The winners are announced in November in Moscow. Readers select writers of their choice by casting their individual votes online. The three titles that receive the majority of readers’ votes are awarded commemorative statuettes. 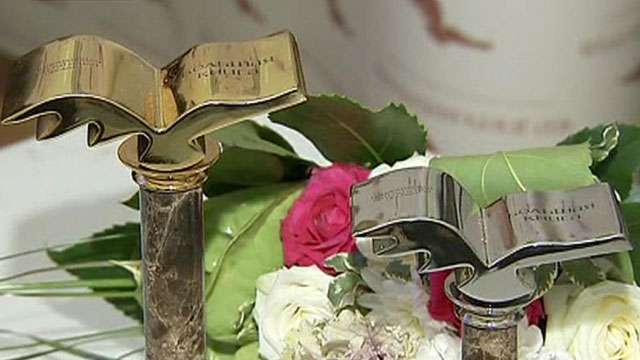 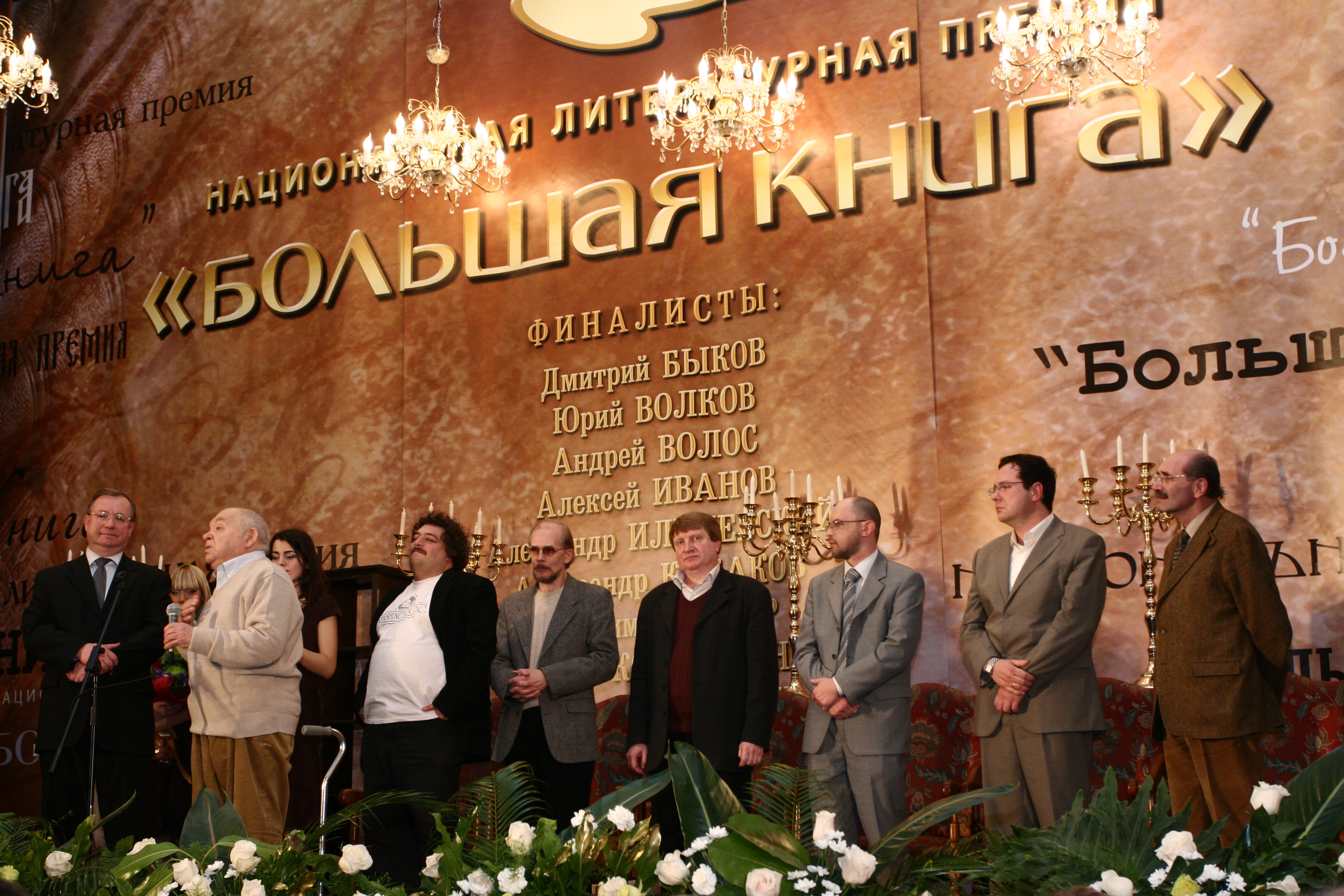 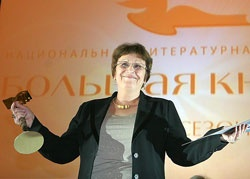 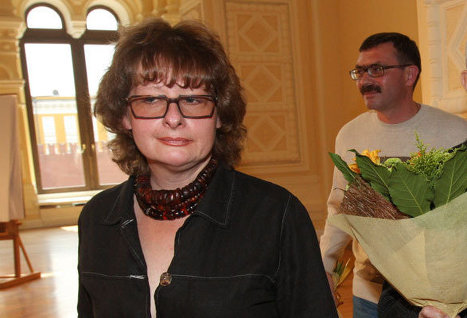 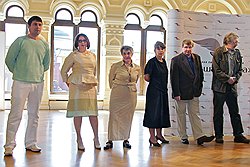 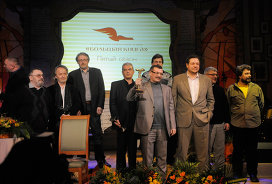 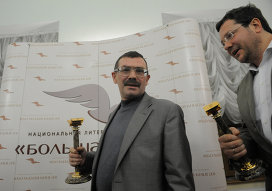 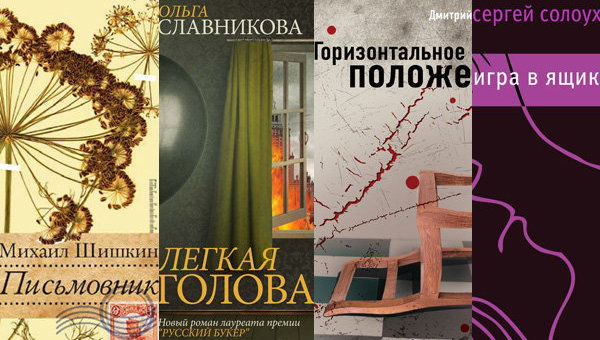 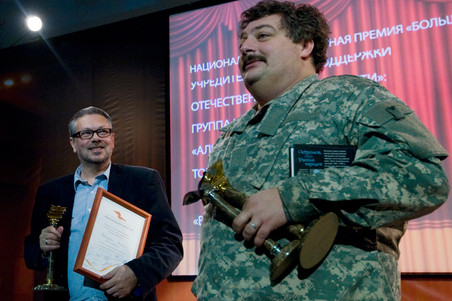 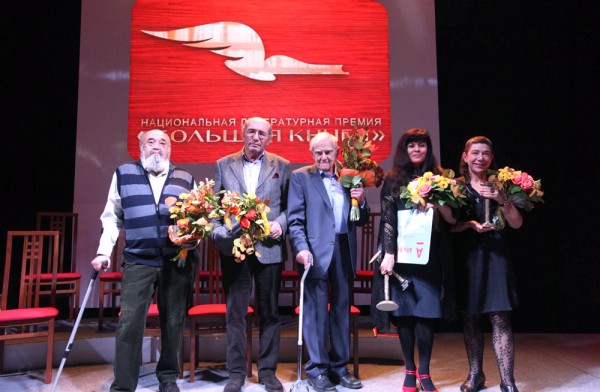 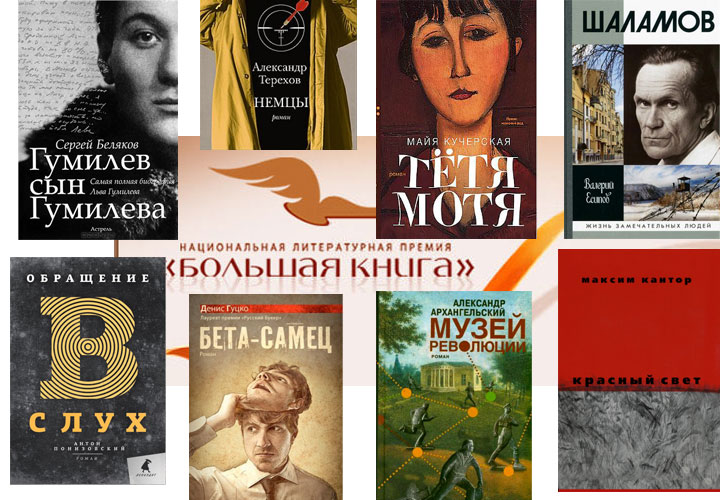 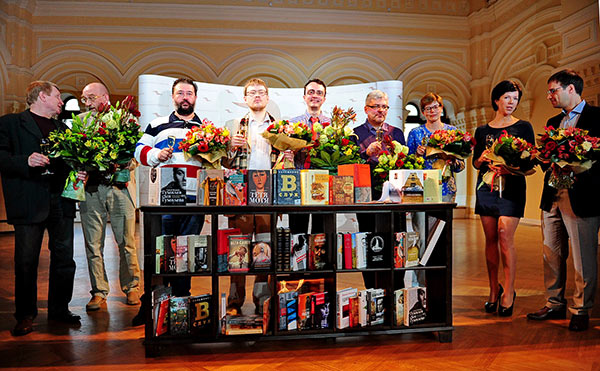 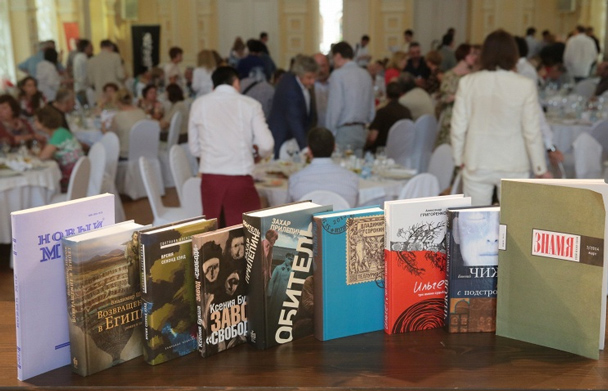 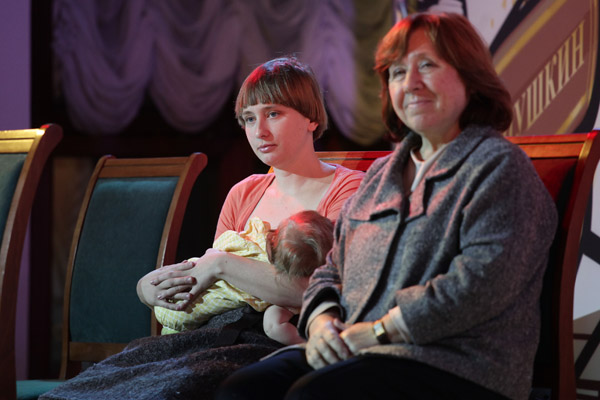 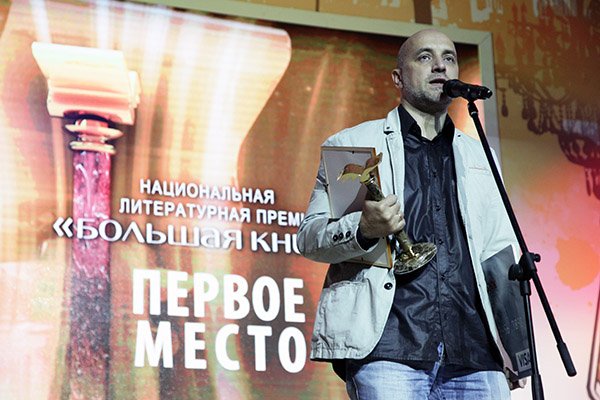 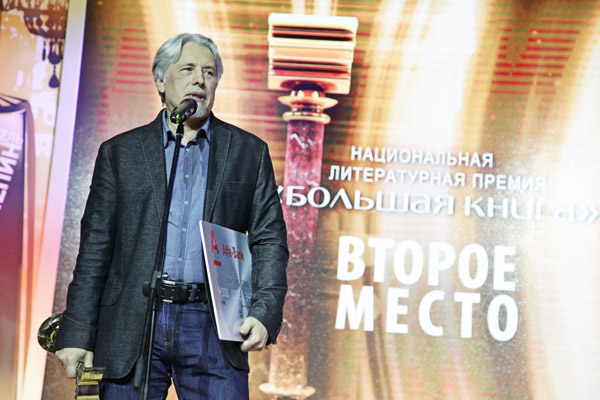 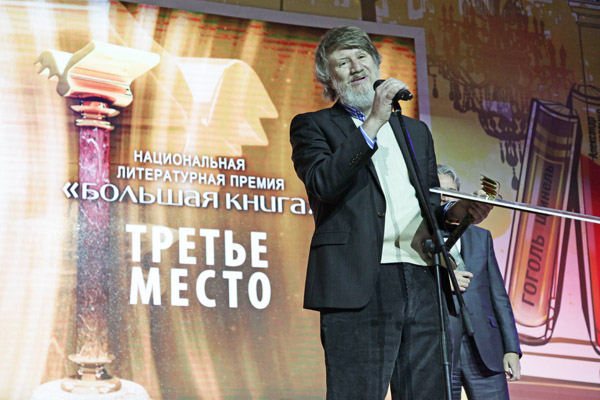 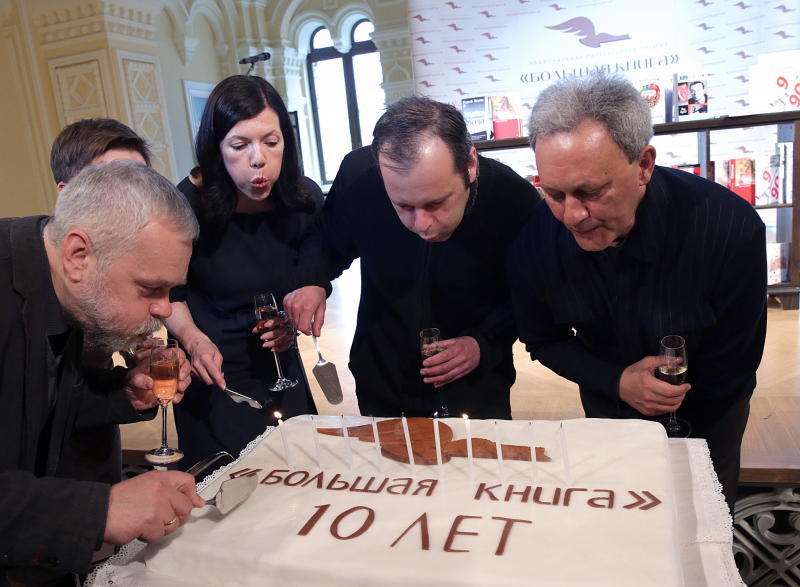 Finalists are blowing candles on the birthday cake 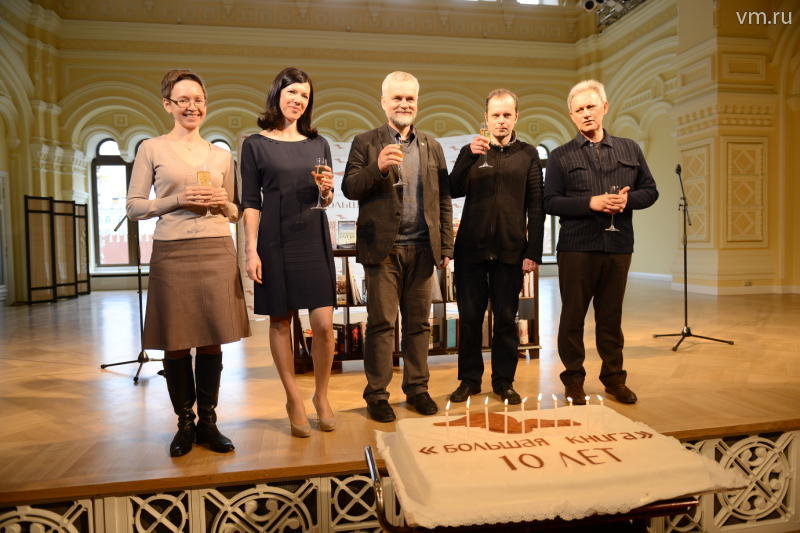 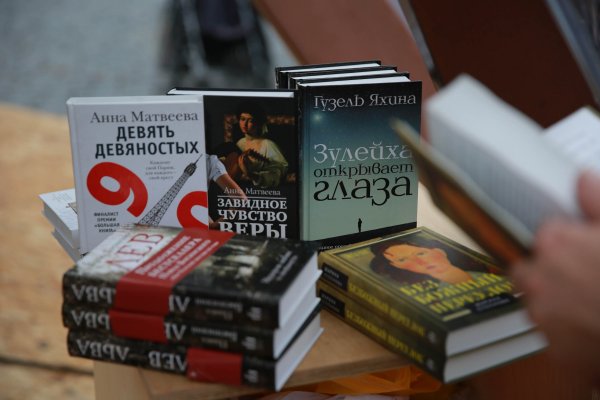 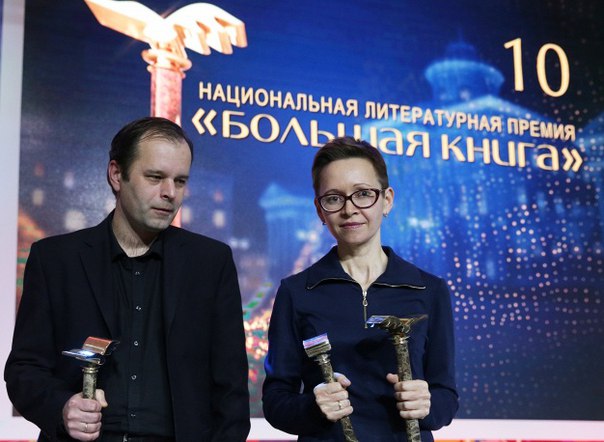