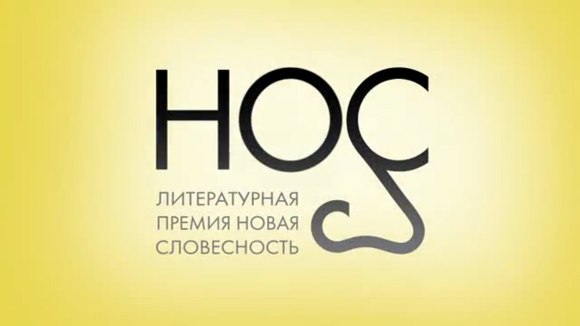 NOS (New Literature) annual award was established in 2009 by the Milhail Prokhorov’s Foundation. Any traditional or experimental proze work wich is written in Russian and published in a book format, in a journal or electronically can compete for the prize. The winner is announced in January in Moscow during the open debate. The winner receives 700 000 rubles, each finalist receives 40 000 rubles. The winner of the reader’s choice award receives 200 000 rubles. 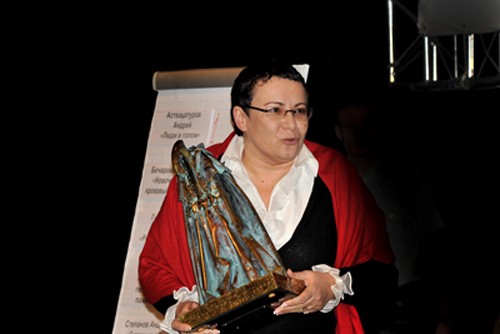 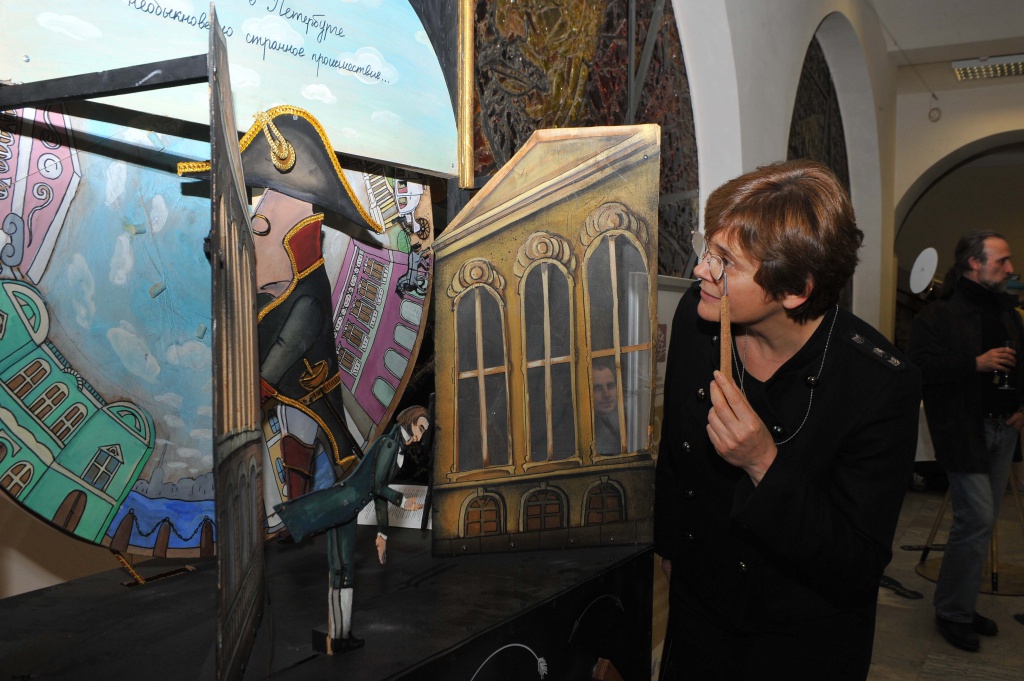 One of the founders of the award 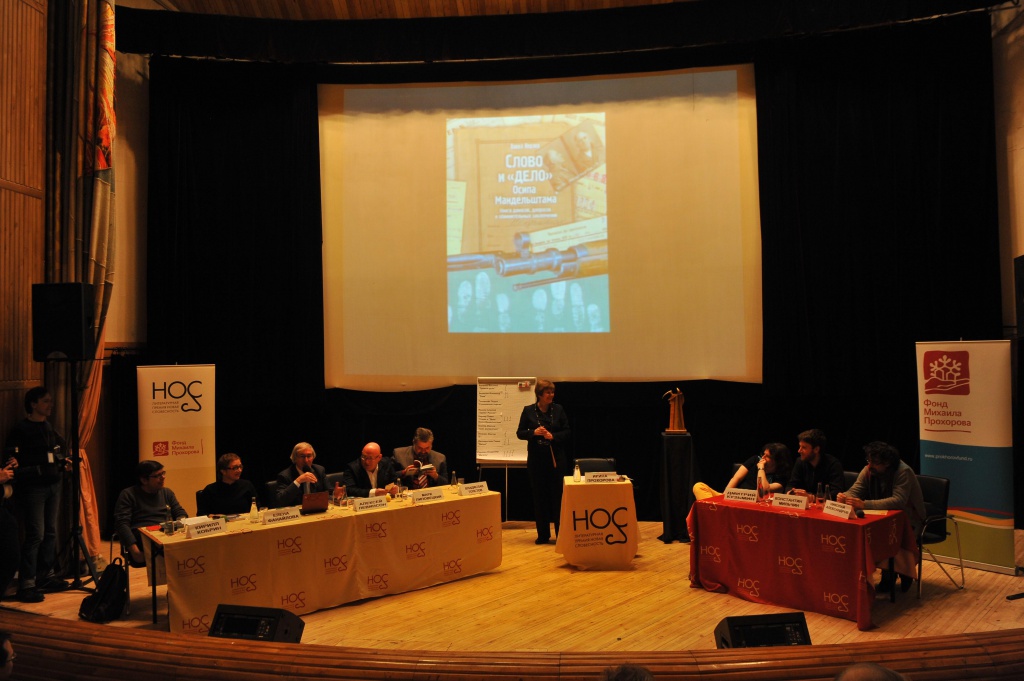 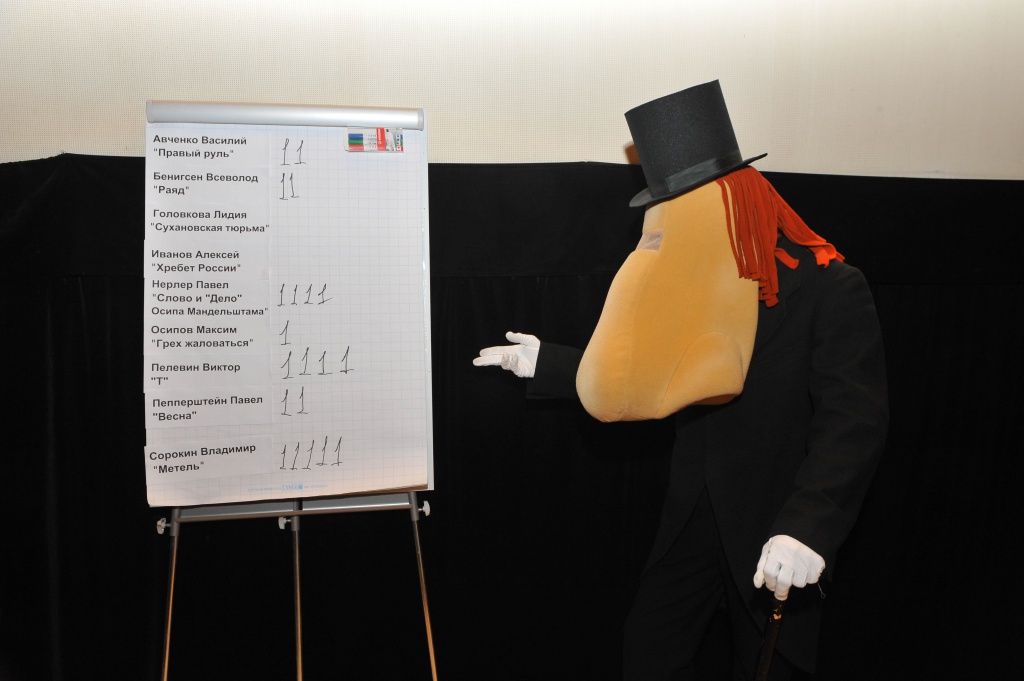 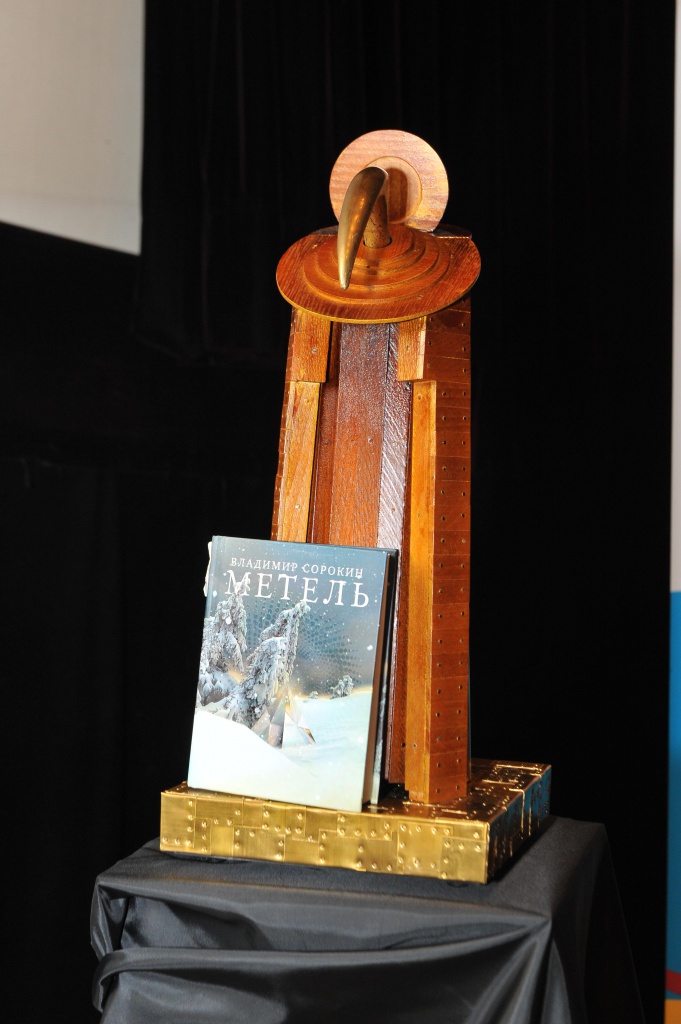 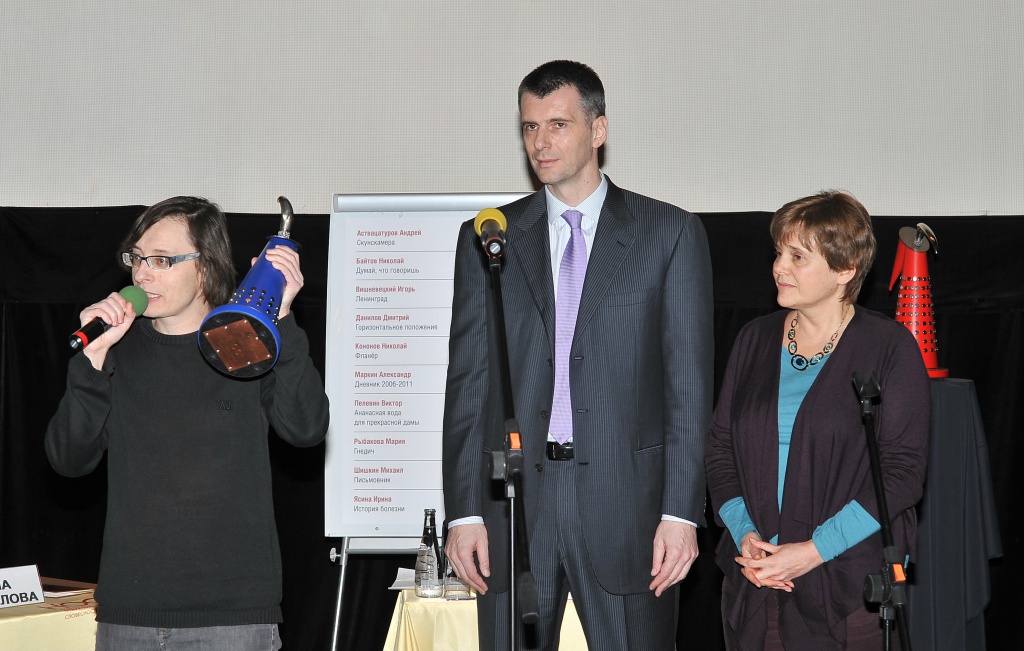 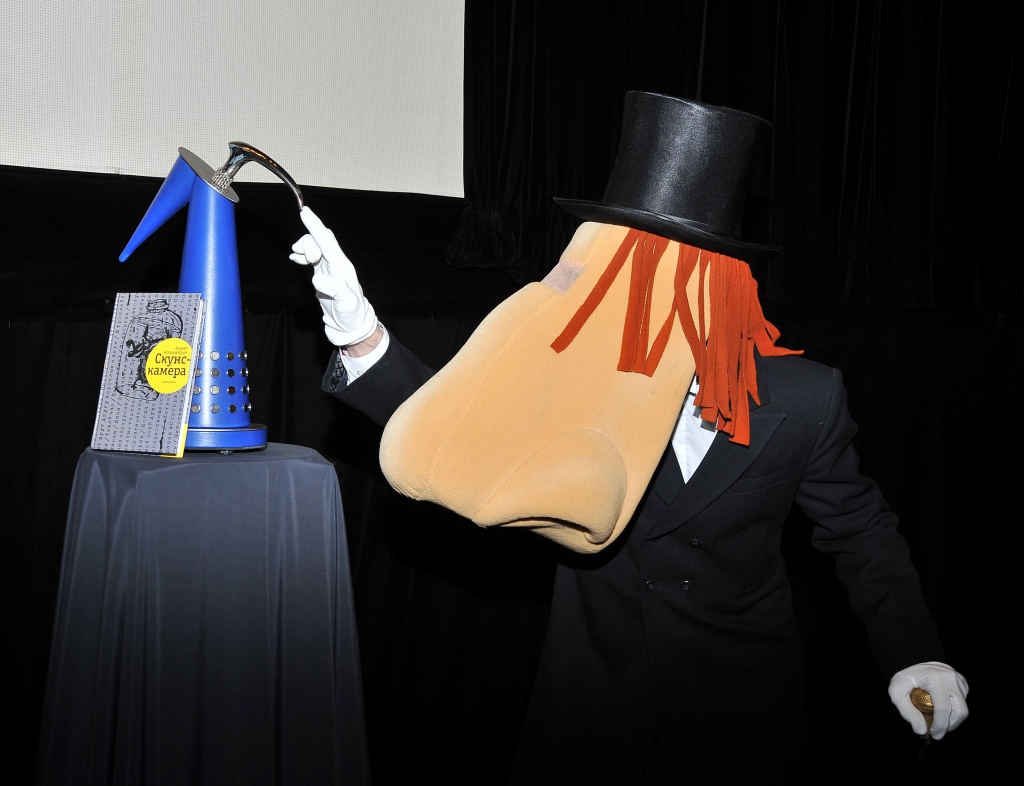 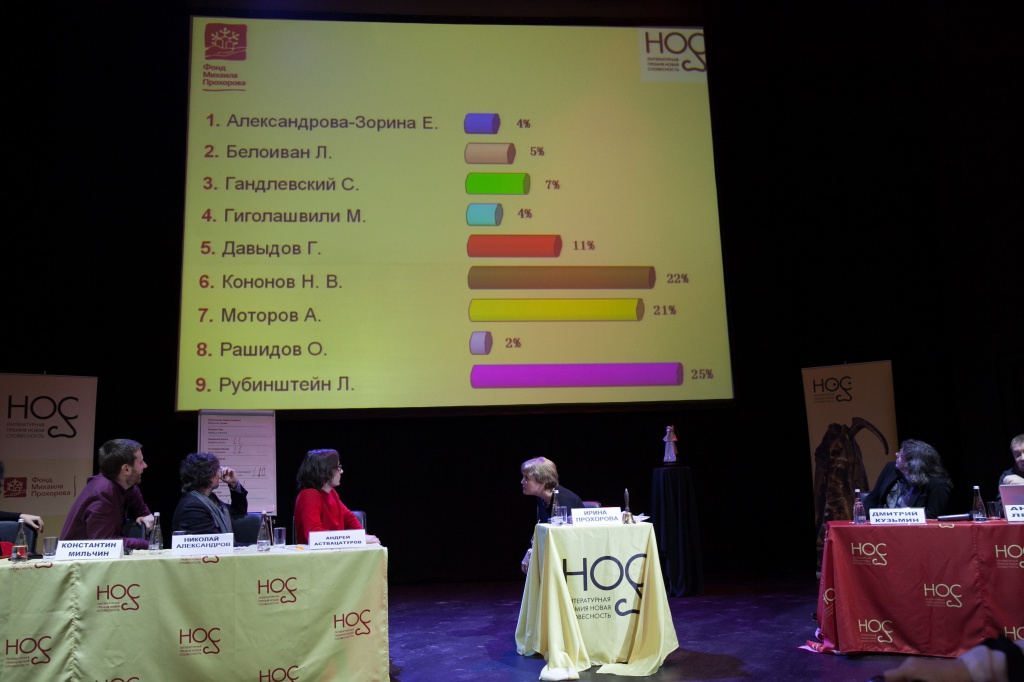 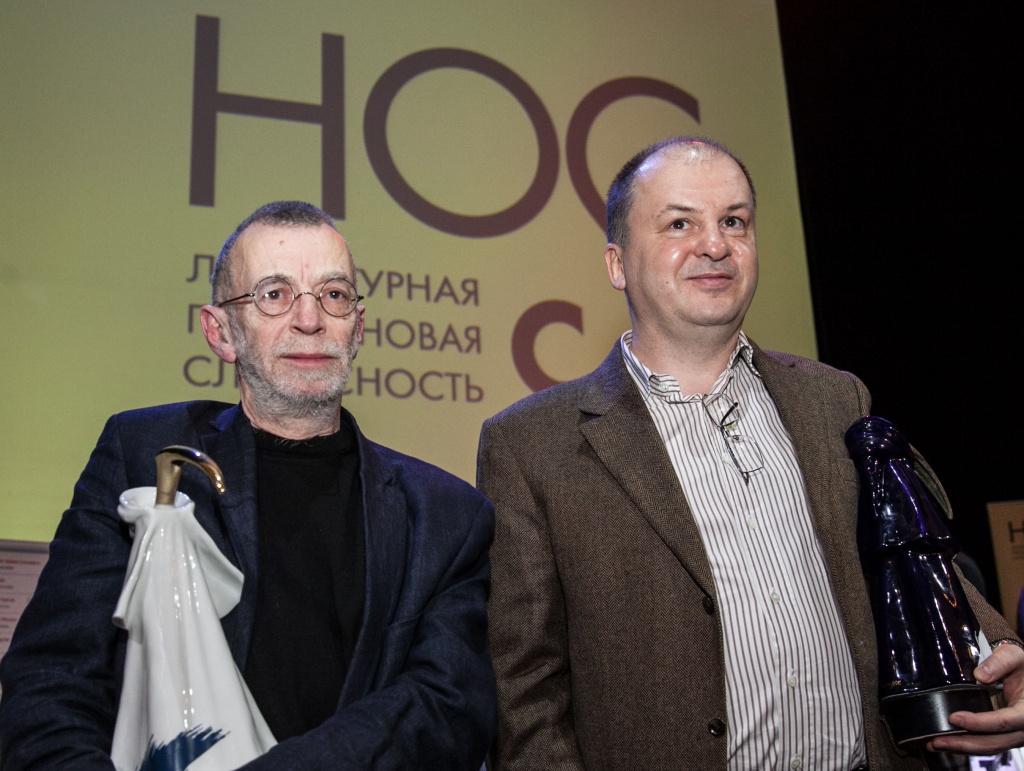 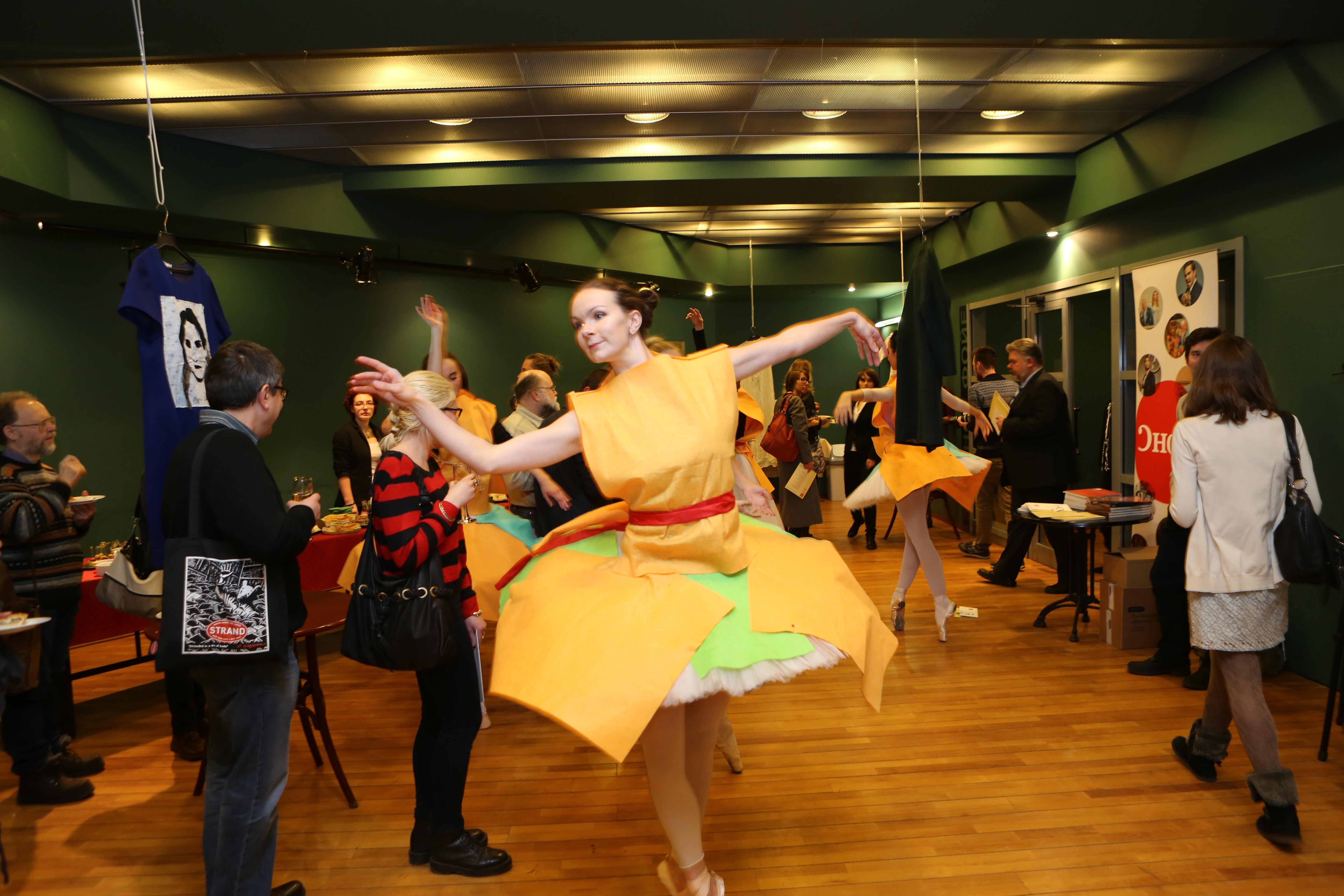 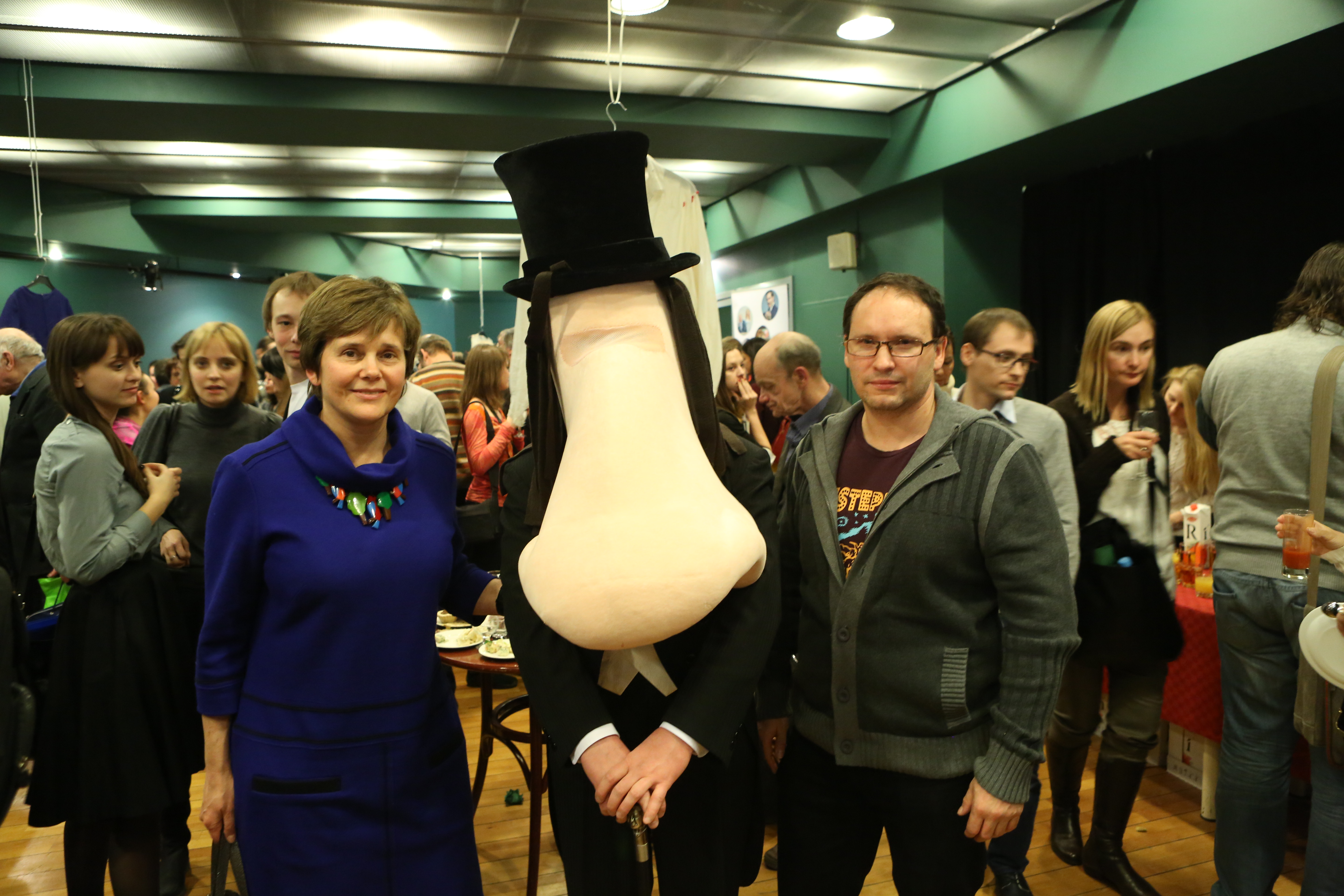 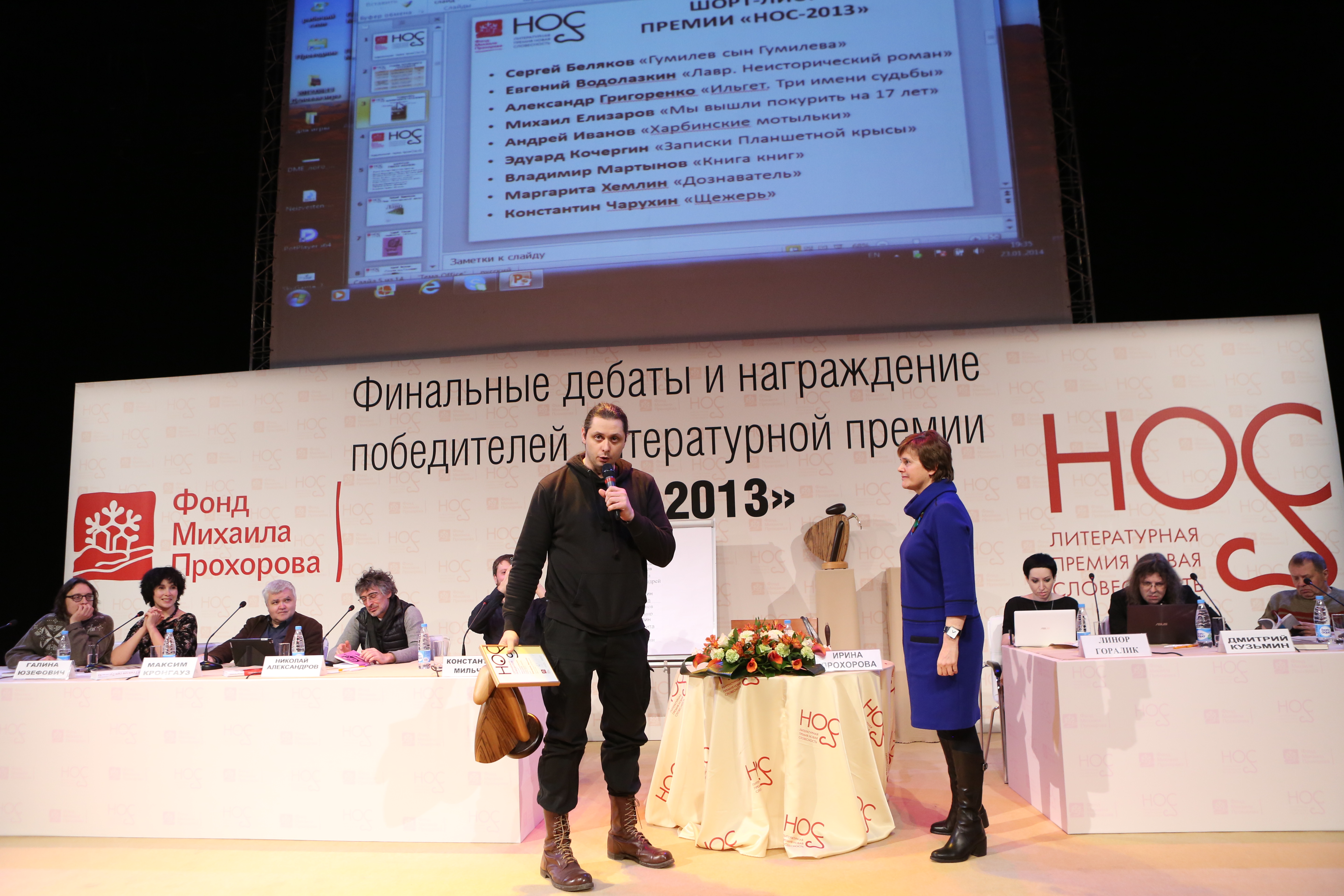 Winner of the readers' choice award-2013 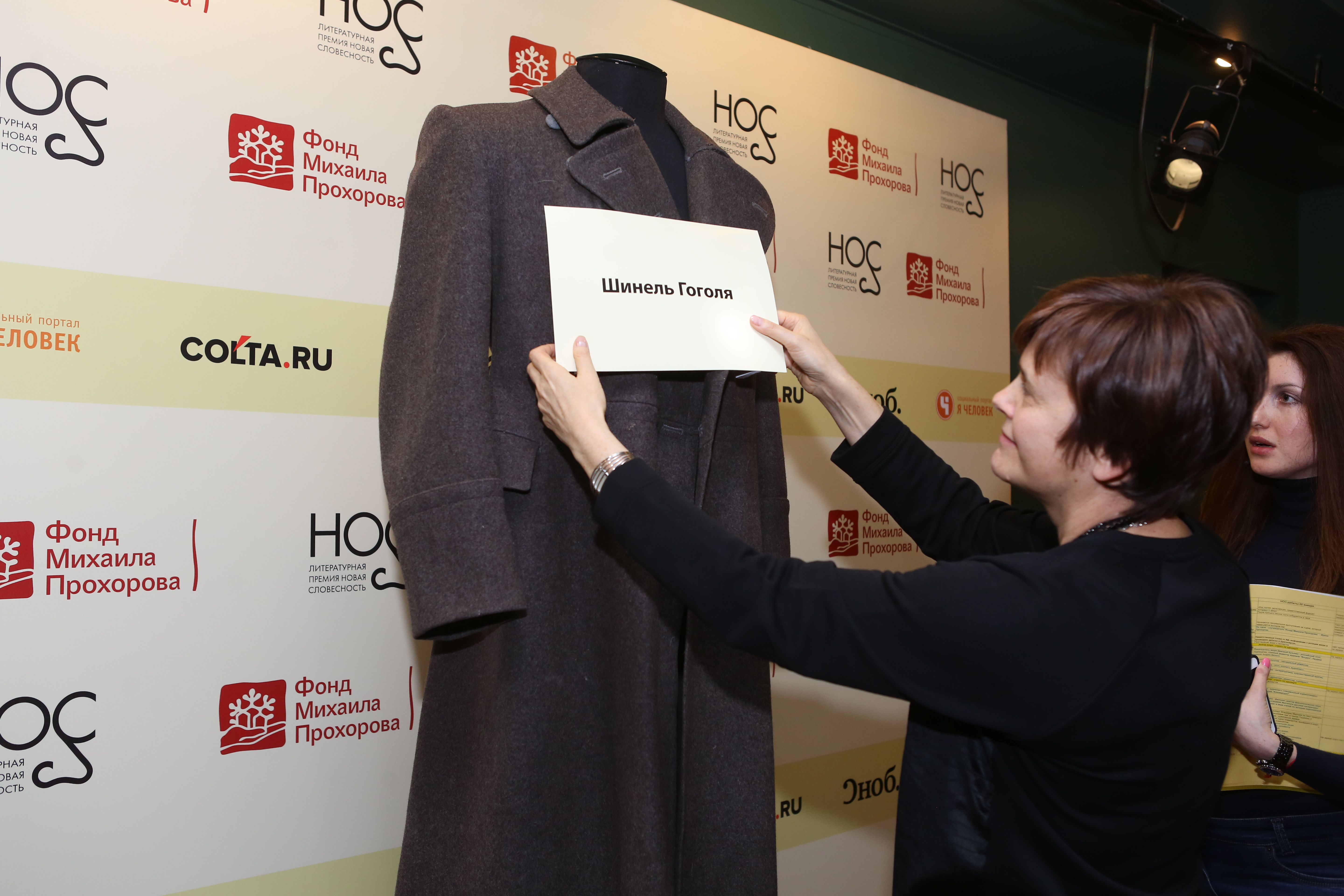 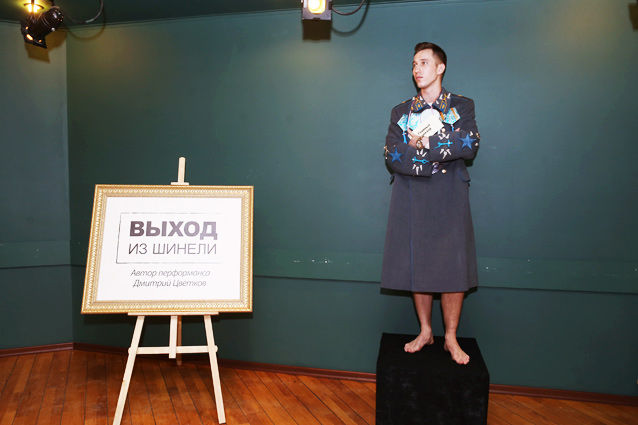 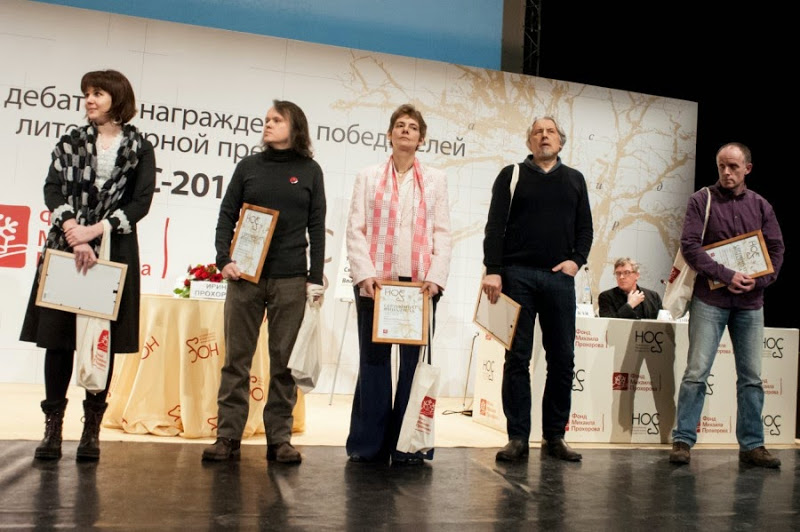 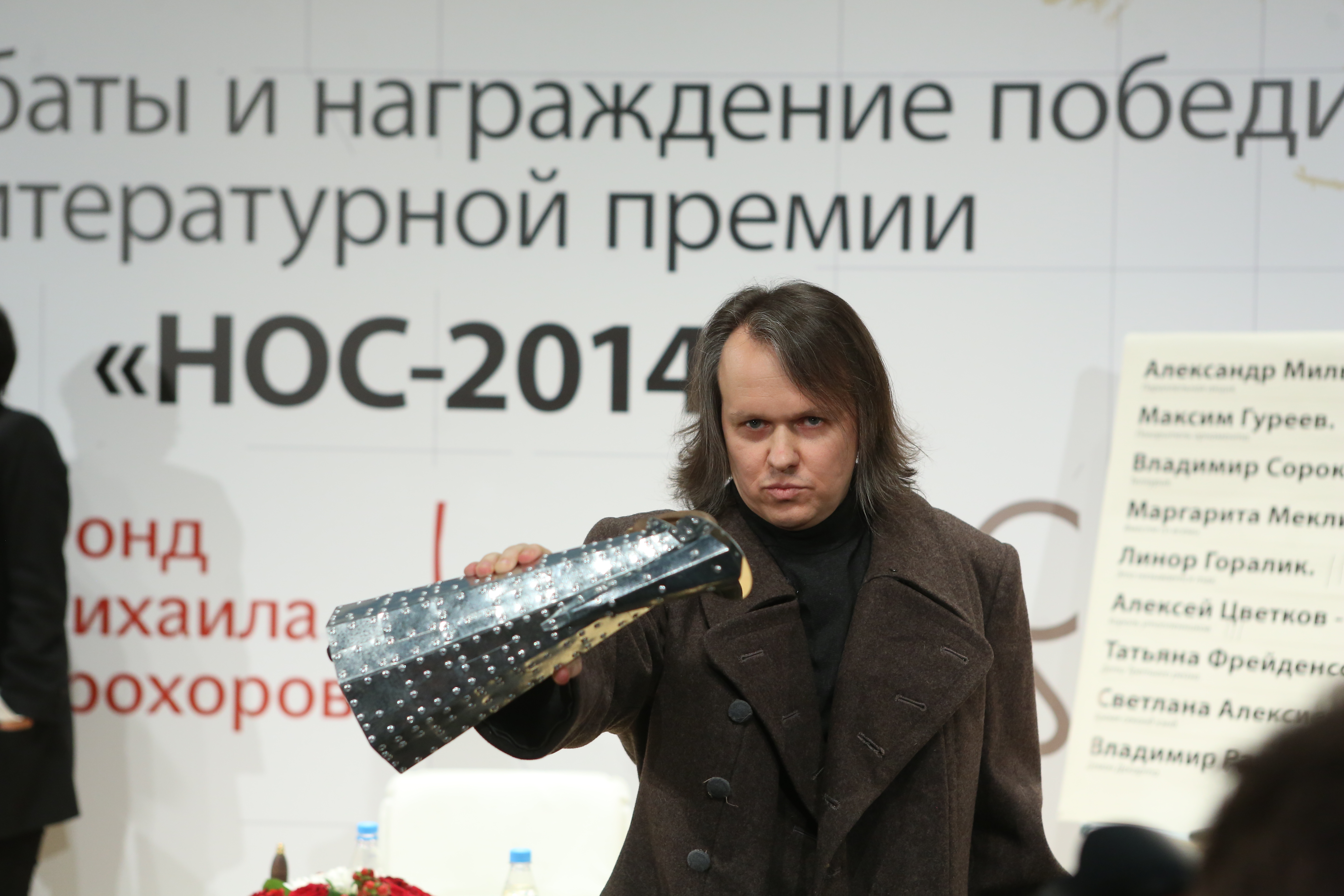 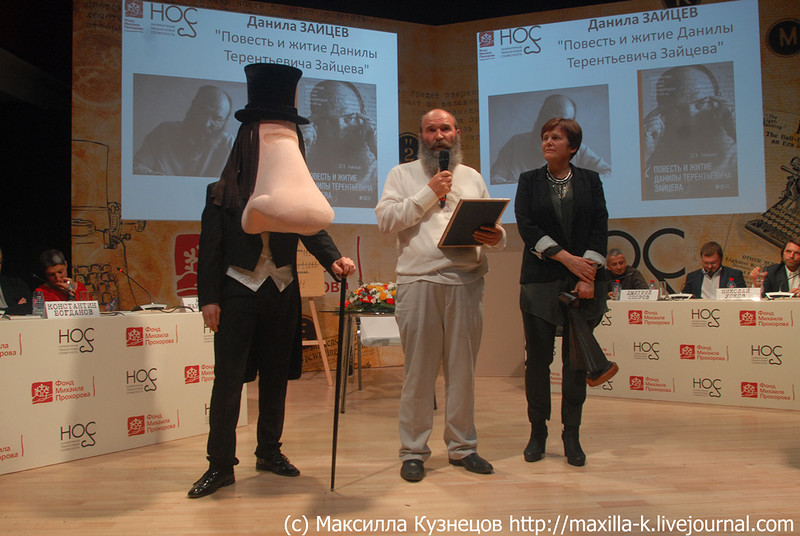