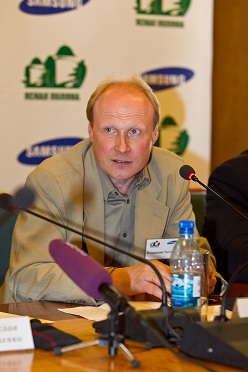 Director of Yasnaya Polyana, Leo Tolstoy Estate Museum, and Chairperson of the Jury 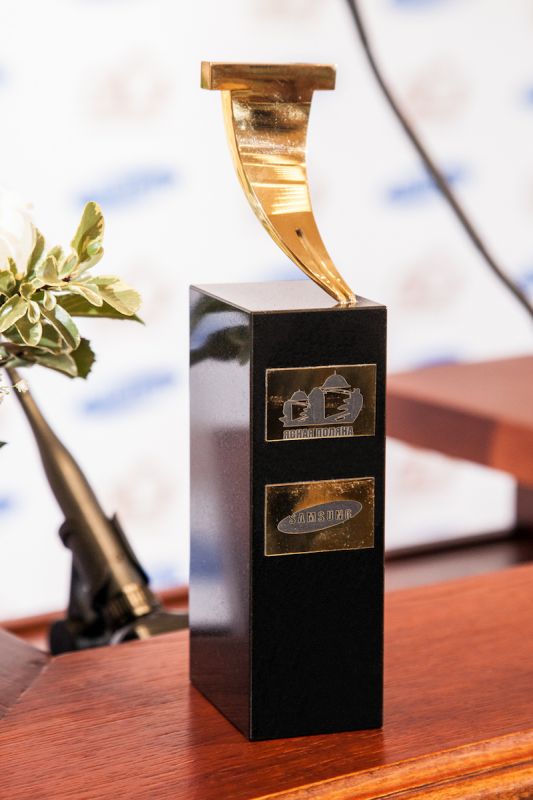 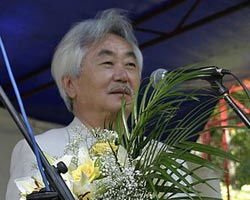 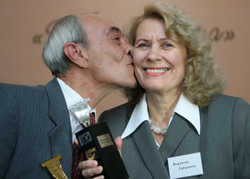 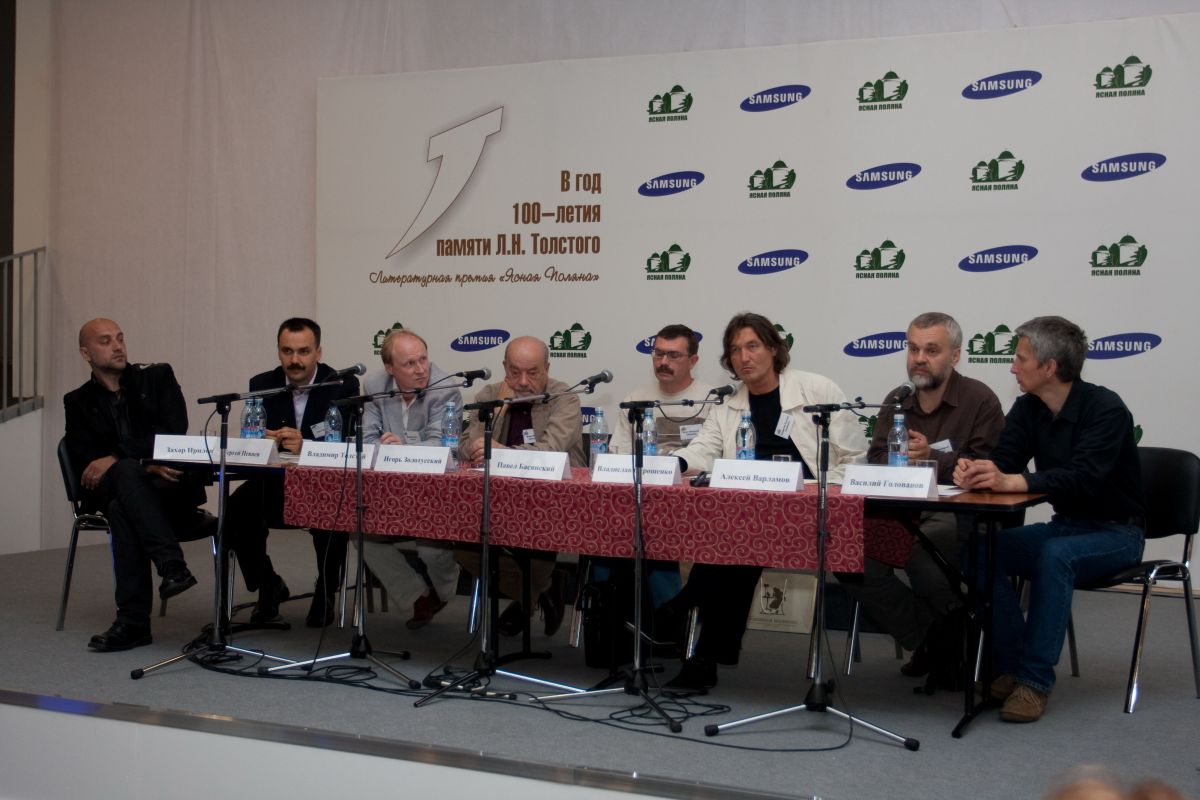 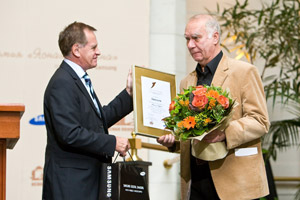 2010 Winner in the Contemporary Classics nomination 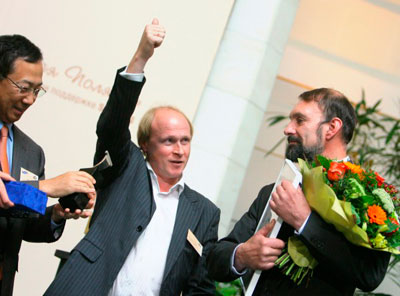 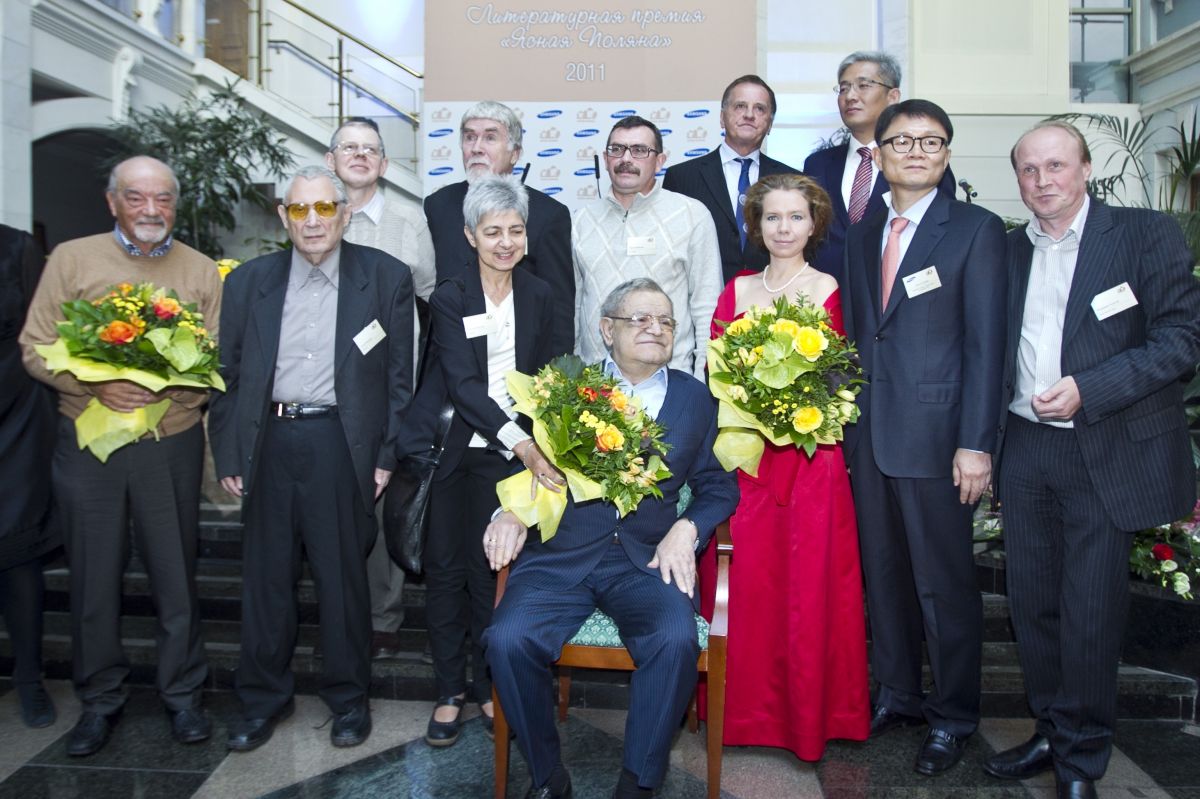 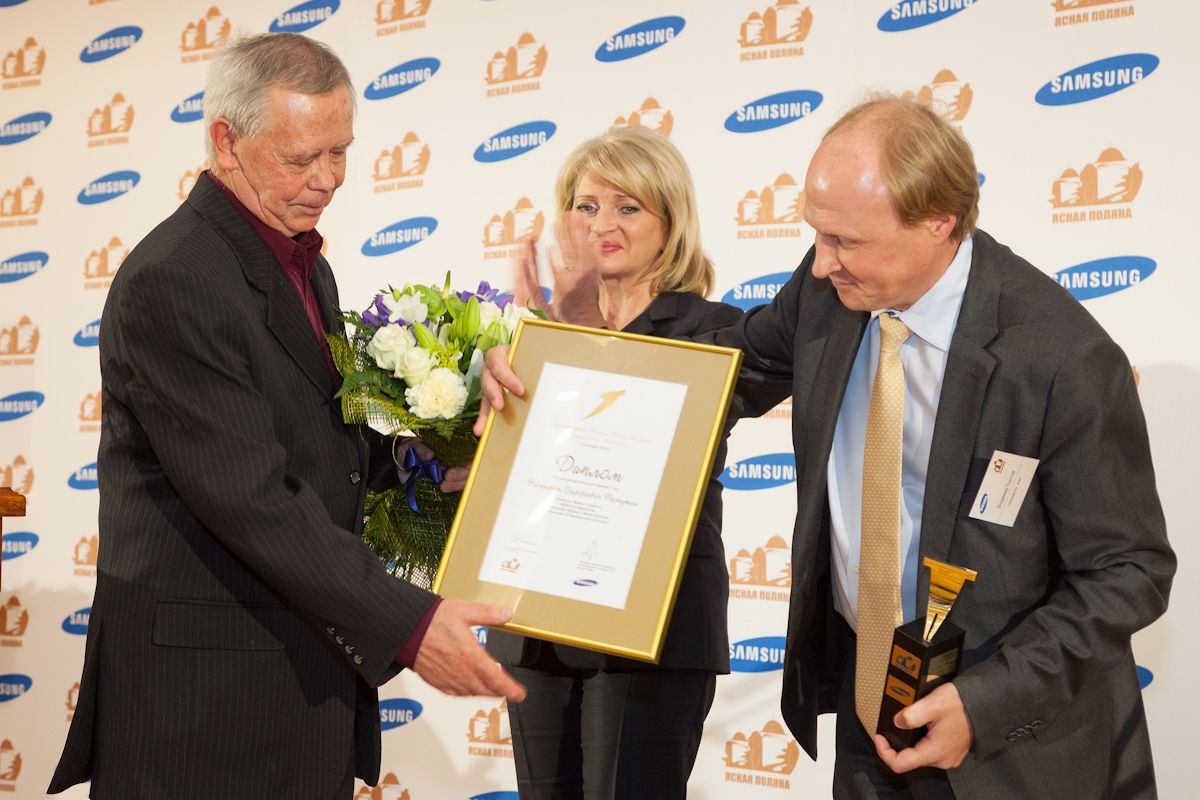 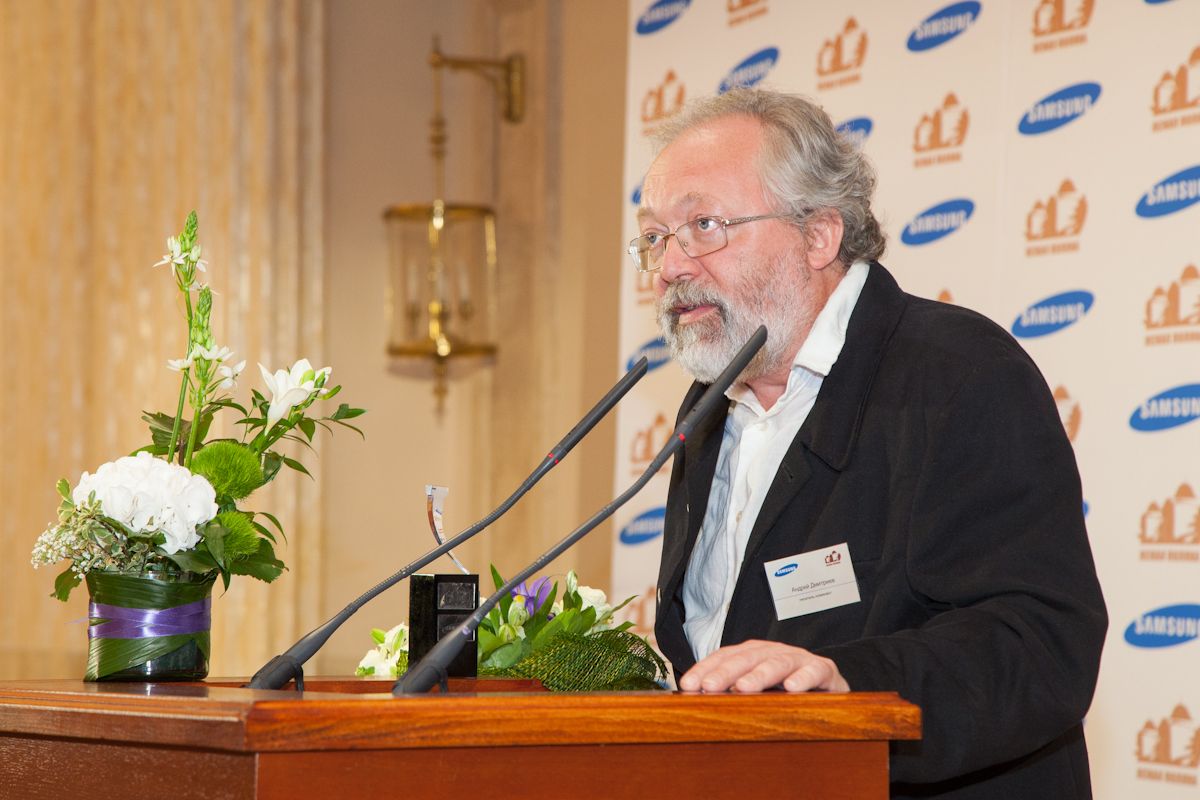 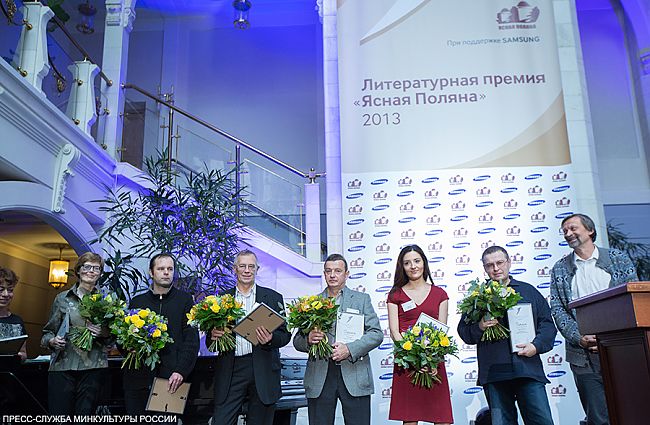 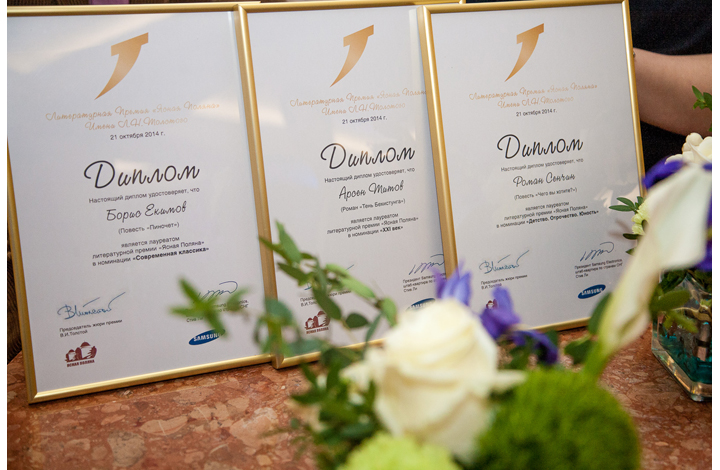 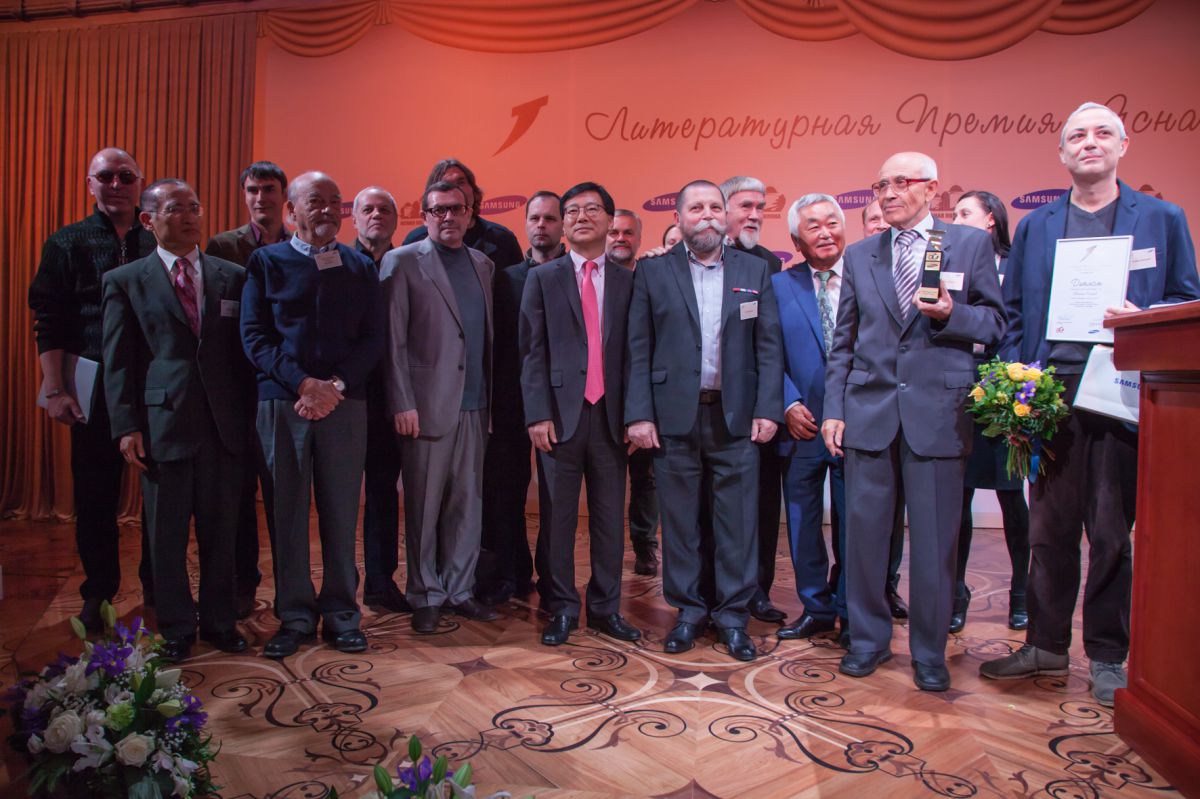 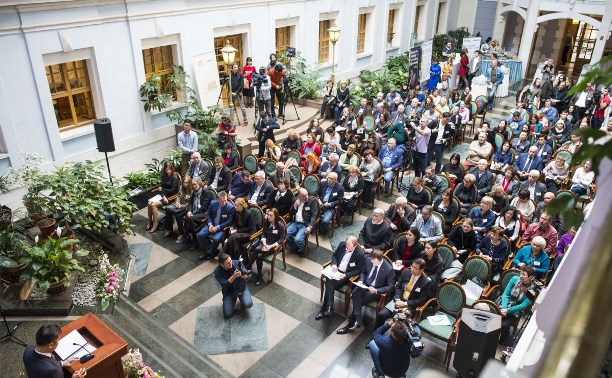 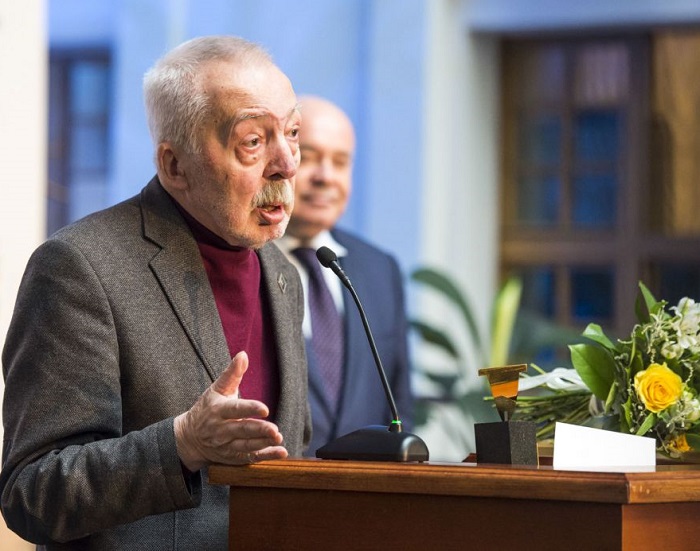 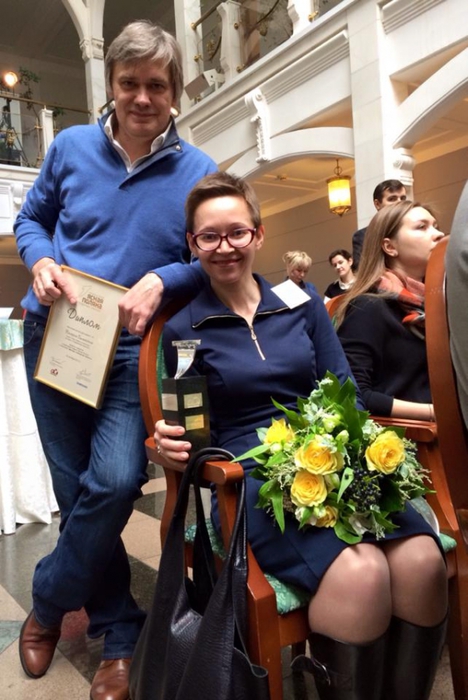 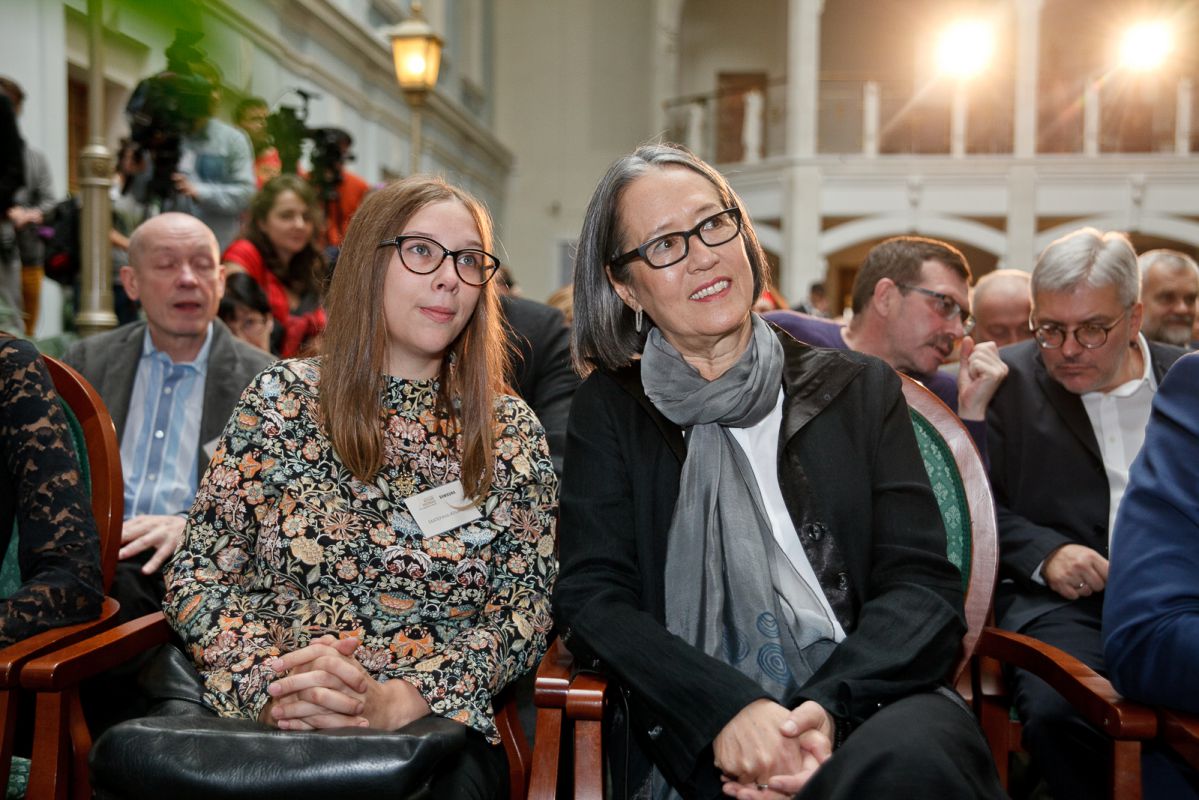