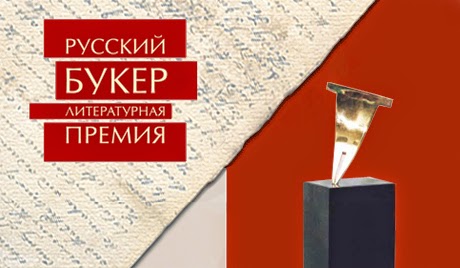 The Russian Booker Prize is an annual Russian literary award modelled after the Man Booker Prize. It was inaugurated by English Chief Executive Sir Michael Harris Caine in 1992. It is awarded to the best novel written in Russian and published during the previous year as decided by a panel of judges, irrespective of the writer's citizenship. The six finalists receive 150 000 rubles each; the winner is announced in December in Moscow and receives 1 500 000 rubles. 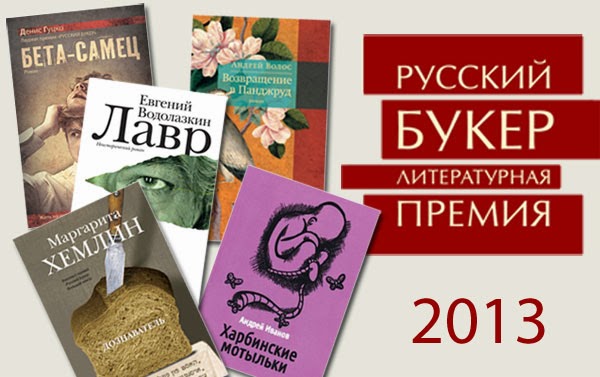 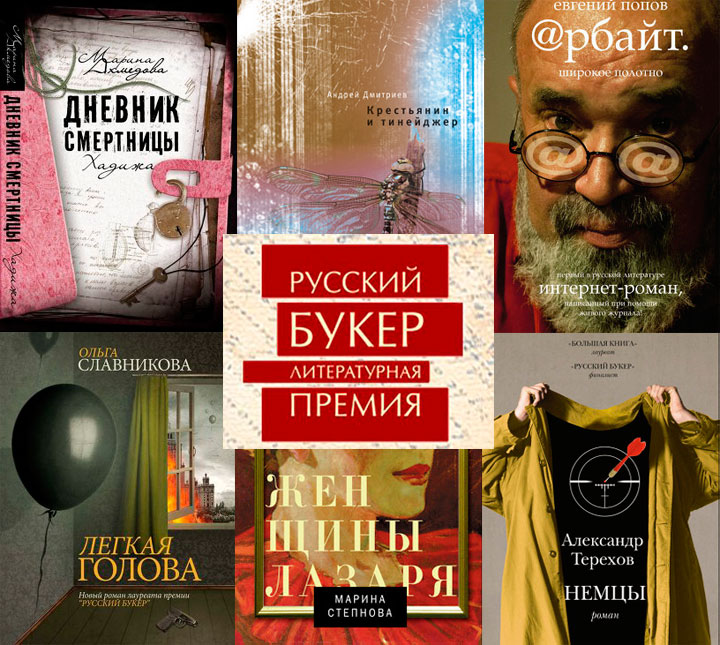 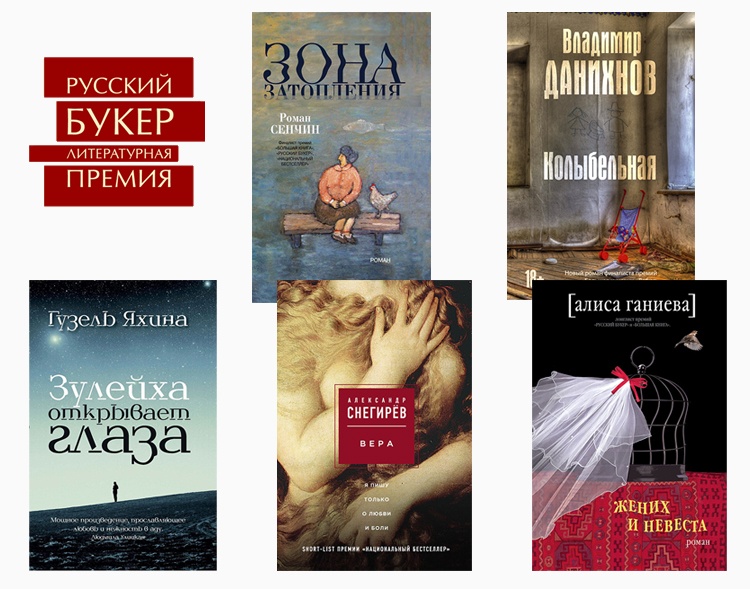