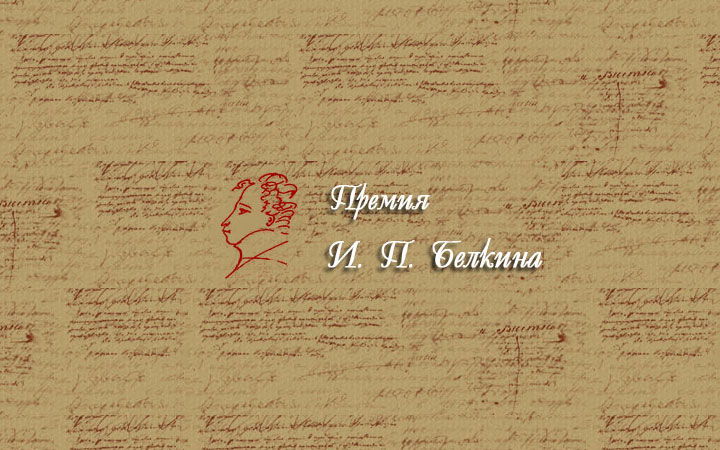 Belkin Prize is the only literary award in the world which is named after a fictional literary character. Ivan Petrovich Belkin is an author of the famous Belkin’s stories, written by Pushkin. The award was established in 2001 by Znamia literary magazine and EKSMO publishing house. The prize is awarded to the best short novel/novella (Russian: povest’) written in Russian and first published during the current calendar year. The winner is announced in Moscow during Maslenitsa week (Russian Mardi Gras, February – March) and receives 150 000 rubles, the four finalists receive 50 000 rubles. 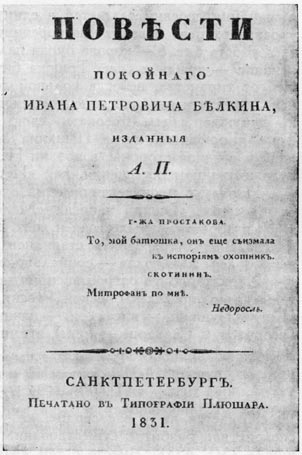 front page of the first edition 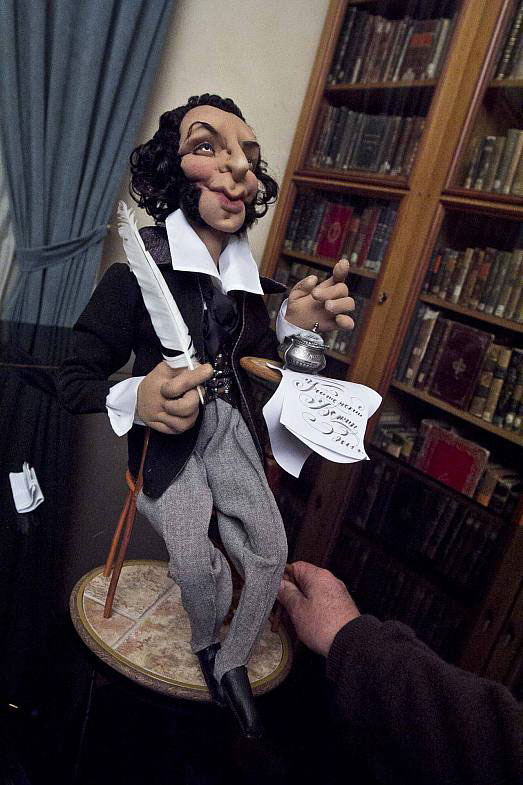 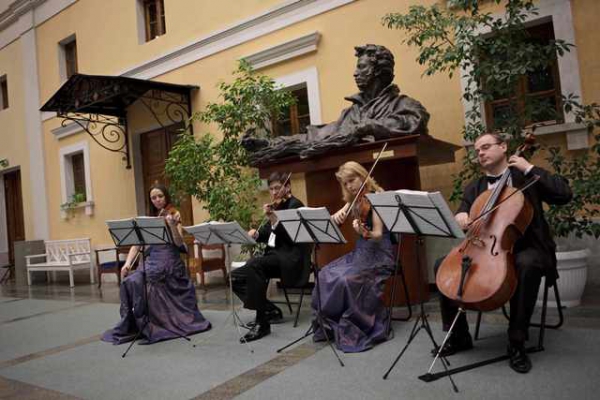 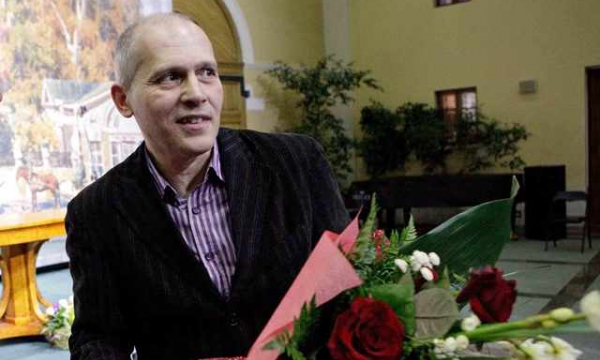 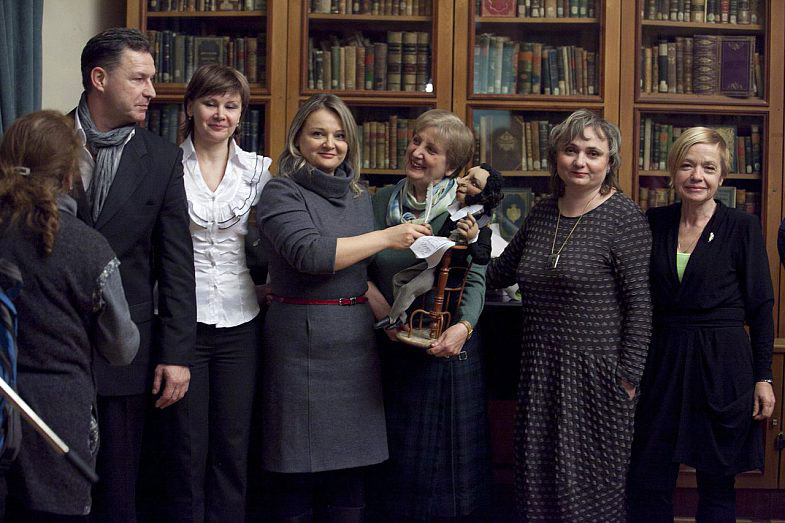 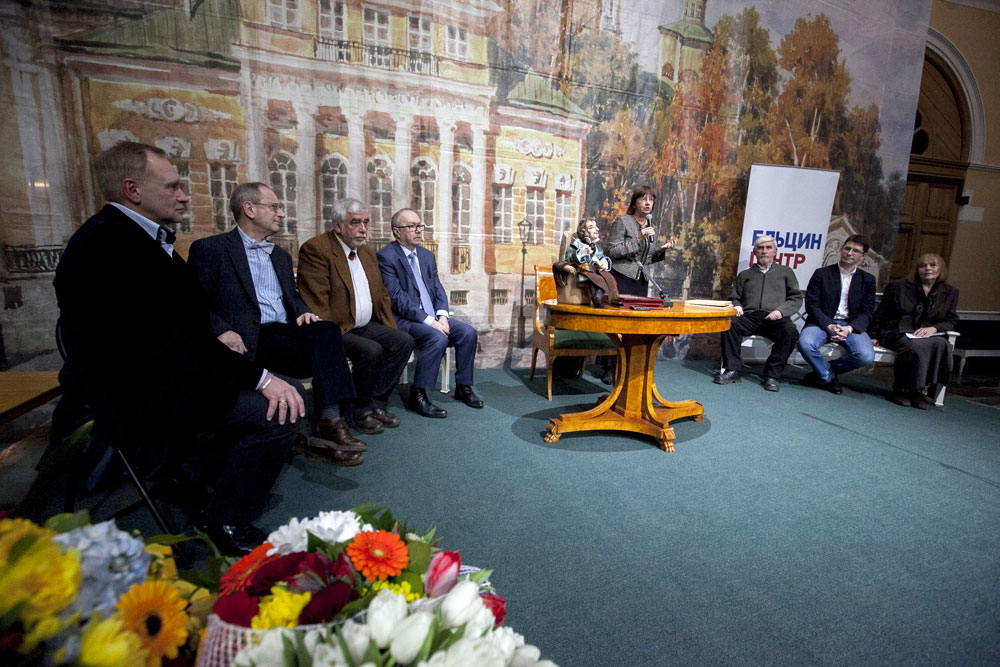 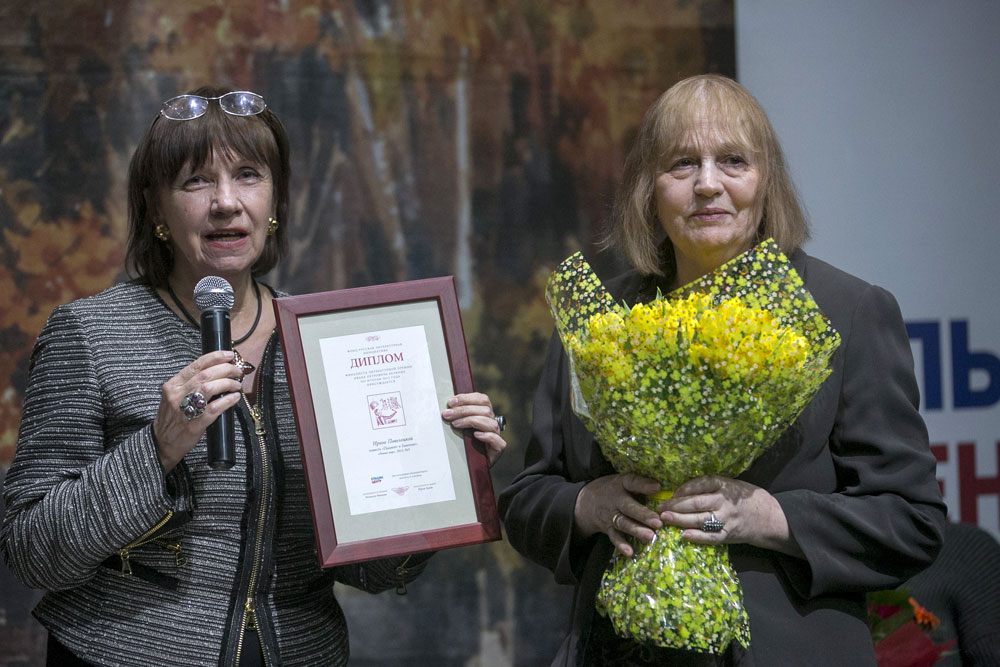 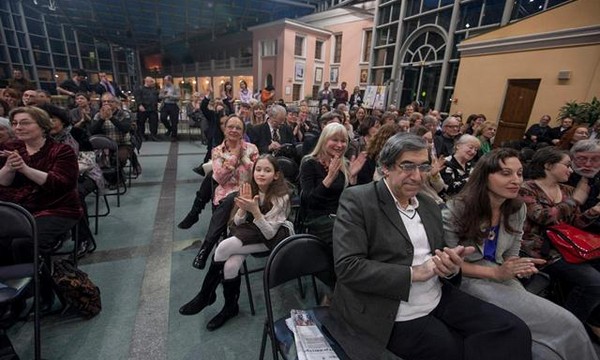 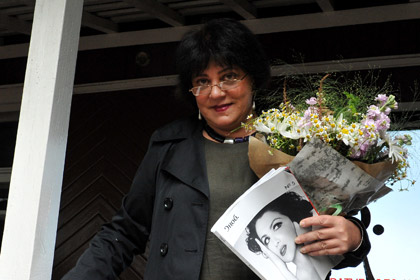