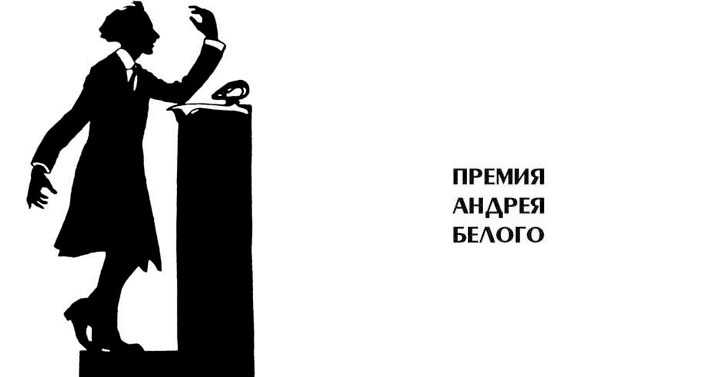 The Andrei Bely Prize is the oldest independent literary prize awarded in Russia. It was established in 1978 by the staff of Hours, the largest samizdat literary journal in Leningrad, to recognize excellence in three categories: prose, poetry, and theory. It is named after Andrei Belyi (Boris Nikolaevich Bugaev, 1880 – 1934, Russian poet, novelist, literary critic and philosopher). Among its founders were Boris Ivanov, Boris Ostanin, Viktor Krivulin, Arkady Dragomoschenko, and other eminent figures of uncensored literature. The prize was named for Andrei Bely, whose influence spanned Russian poetry, prose, and humanitarianism.

Materially, the prize consisted of an apple, a single ruble, and a bottle of vodka. It is awarded in Saint Petersburg in December. Despite its playful character, the prize quickly became a major phenomenon of Russian literary life, and was awarded to a number of significant writers. After a lull in the early 1990s, it was revived in 1997 with the addition of a fourth category, “services to literature”, and continues to be awarded to this day. In 2009 the Literary projects and critics and the Translation categories were added. 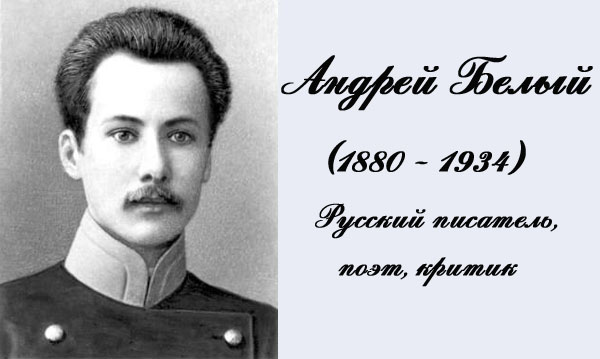 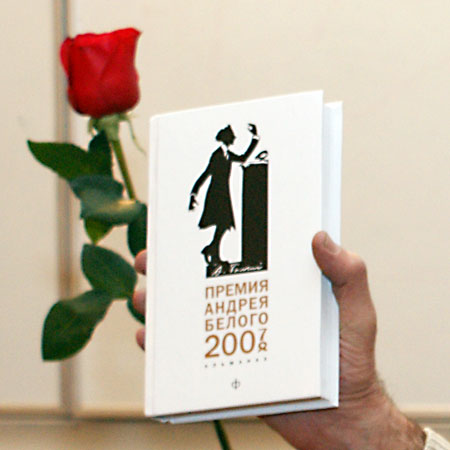 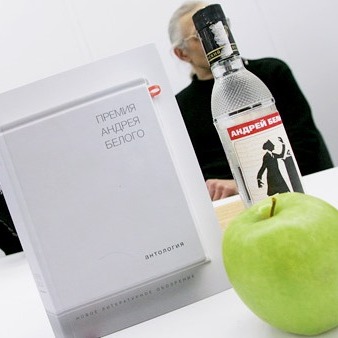 The Prize: one ruble, a bottle of vodka and an apple 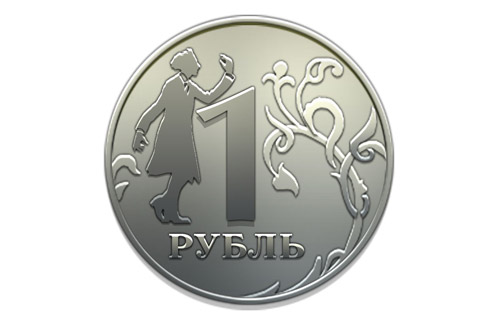 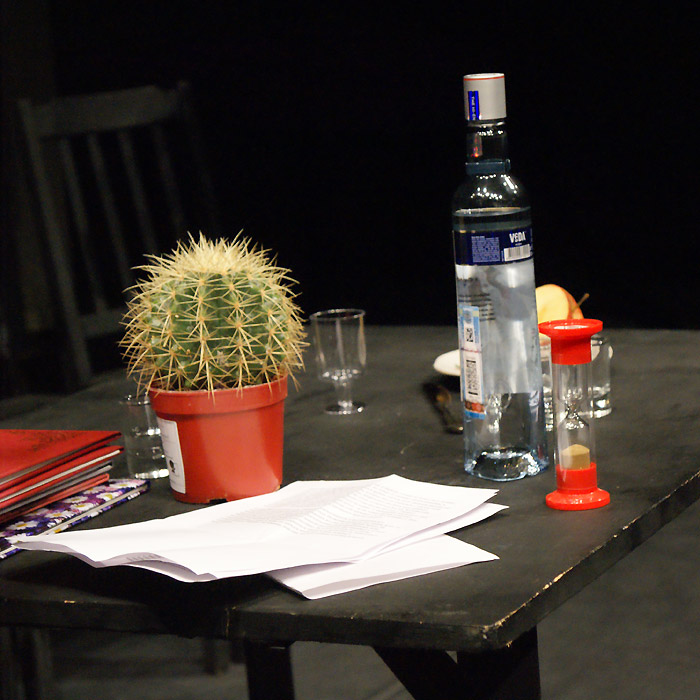 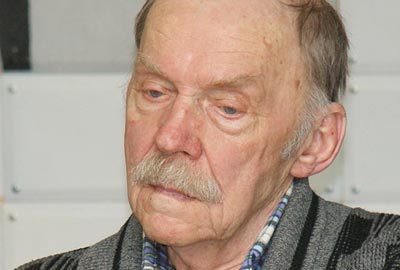 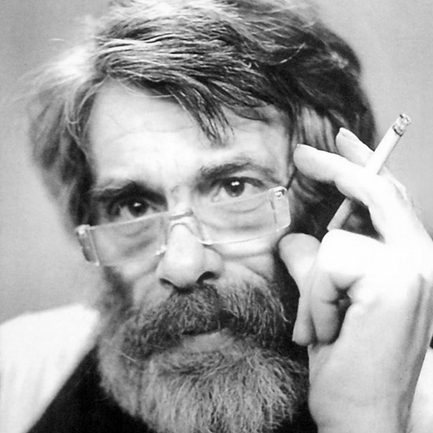 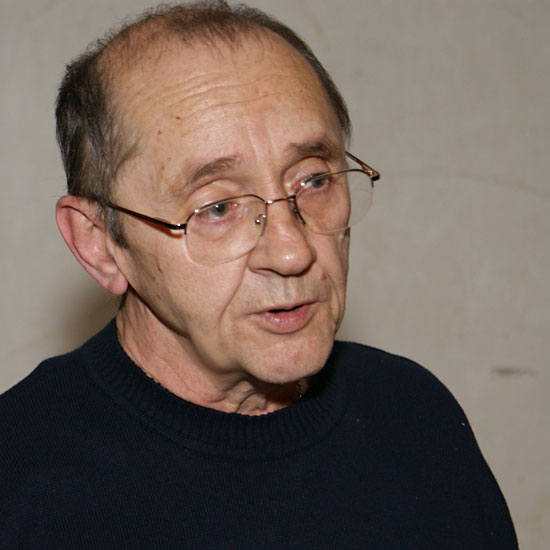 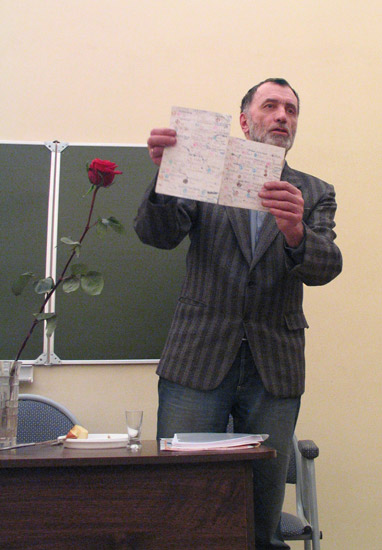 One of the founders and active committee member 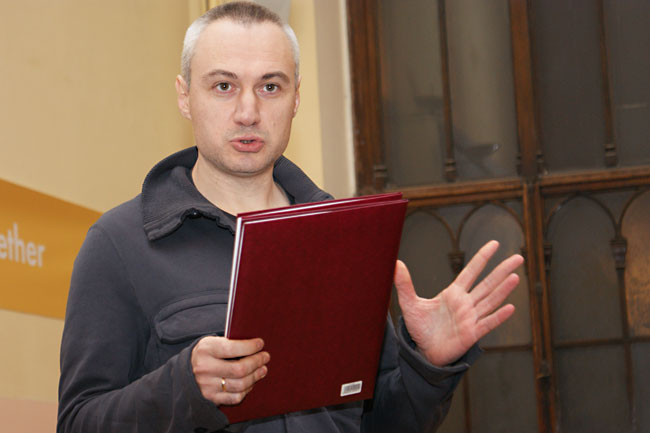 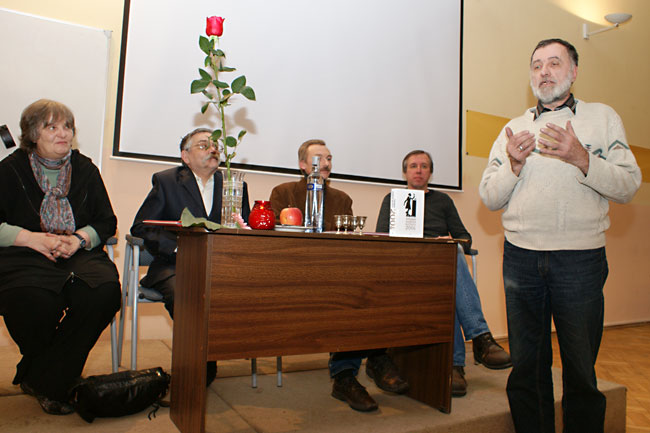