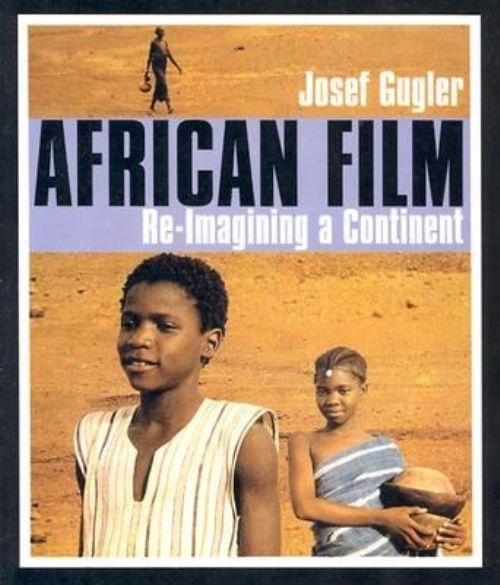 The Liberian Collections Photograph Collections hold over 30,000 images from the 1940s to the present. Photographers include Liberian and American government officials and employees, private citizens, missionaries, development workers, concessions employees and ethnographic researchers.

A Liberian Journey is a collaborative project undertaken by the Center for National Documents and Records Agency in Liberia, the Center for History and New Media at George Mason University, Indiana University Liberian Collections, and the University of Wisconsin-Madison through a generous grant from the National Science Foundation. In 1926, the Liberian government granted Firestone Tire & Rubber Co. a ninety-nine year lease on up to one million acres of land for the establishment of a large rubber plantation. To help the company understand the conditions and challenges it faced, Firestone sponsored a Harvard team of scientists and physicians to conduct a four-month-long biological and medical survey of Liberia’s interior.  Loring Whitman, a Harvard medical student, served as the expedition's official photographer. Whitman "took most of the expedition’s still photos with a Graflex 4”x 5” sheet-film camera. This collection contains nearly 600 images of Liberian people, places and activities. Because the expedition’s purpose was scientific, there are many documentary images of birds, mammals, snakes and insects as well as the medical conditions encountered."

Black and white photos by Gracia Clark during ethnographic fieldwork 1978-80. Color images from slides by Gracia Clark and Carmen Paz, date from 1979 to 2006. Photographs of Kumasi Central Market (Ghana), one of the largest marketplaces in West Africa. A 1979 survey found its traders were 70% women and 70% from the locally dominant Asante ethnic group. The images show retail and wholesale areas, street scenes, special events, portraits of traders and their home life in this and other related trading sites in Kumasi and throughout Ghana.

* NOTE: The list provided by WorldCat is not comprehensive in scope, but it includes the majority of African films available at Indiana University. Items are constantly being added, and as such, there may be discrepancies between WorldCat and IUCAT. When in doubt about the availability of an item, first check the notes section of the main WorldCat listing (located beneath film details) or IUCAT, and then refer questions to the African Studies Librarian or Media Services staff.