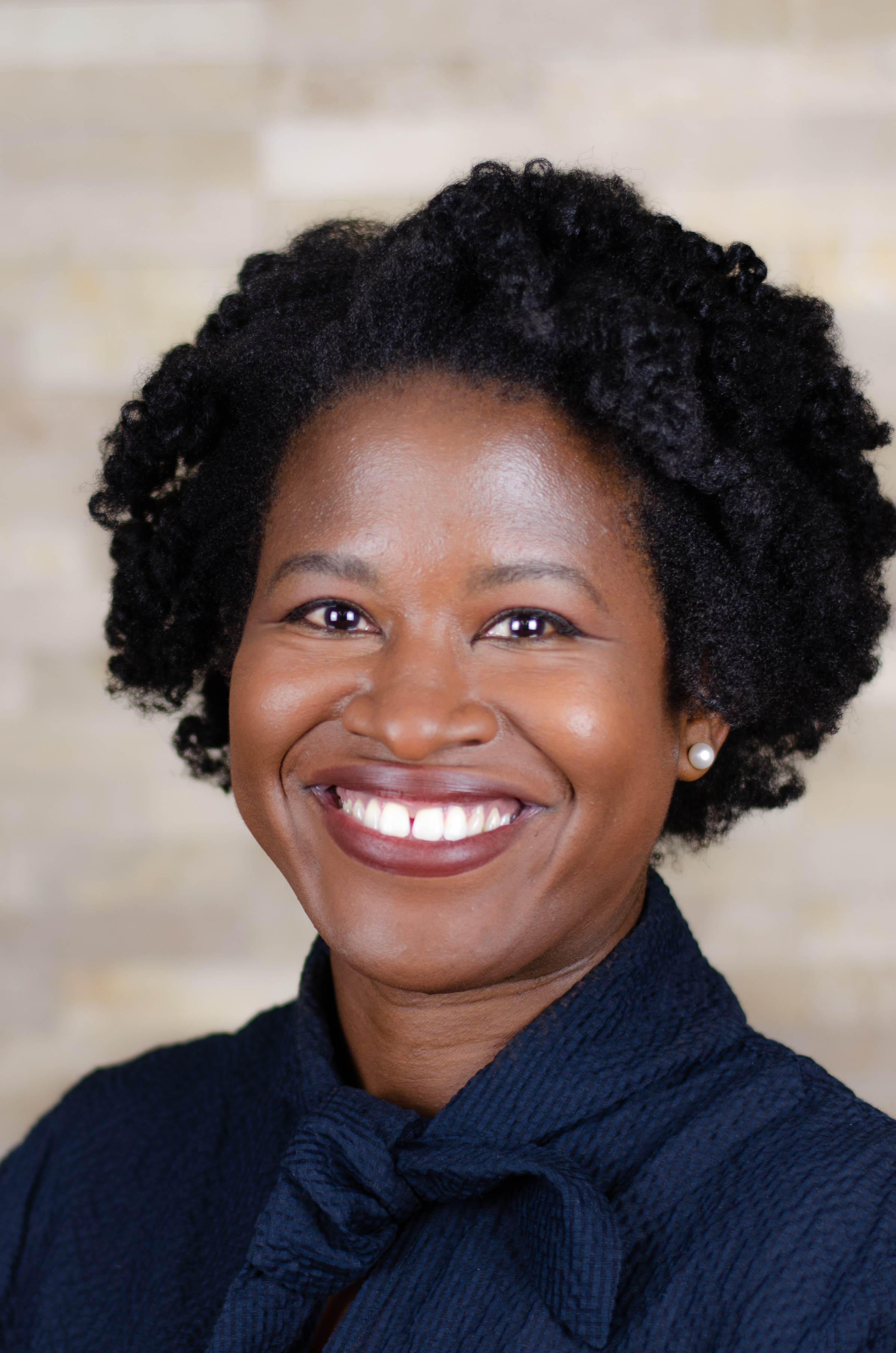 Afriterra: The Cartographic Free Library (Afriterra Foundation)
“The Afriterra Library embraces a non-profit mission to access, preserve, and apply the cartographic record of Africa, enabling broader interpretation and transformative education . . . This resource is achieved by cataloging, digitizing, and displaying more than 5,000 of the rarest historical maps focused on Africa. The content spans over 500 years, covering all regions and scales, in 8 different languages, by 3,000 unique creators.”
Regions: Africa
Dates: 1200-1982

Historical Papers (University of Witwatersrand)
“Historical Papers is one of the largest and most comprehensive independent archives in Southern Africa. We house over 3400 collections of historical, political and cultural importance, encompassing the mid-17th Century to the Present ... Included are the records of many human rights NGOs, trade unions, labour federations, political parties, women’s organisations, churches and church bodies, and the papers of human rights activists. We are also home to a huge volume of political trials, photographs, press clippings, oral interviews, and material collected by several research institutions and individual researchers.”
Regions: Sub-Saharan Africa
Dates: 1633-present

Diversity and Tolerance in the Islam of West Africa (Various repositories)
“This digital library project was a collaborative effort of many persons and institutions, headquartered at MATRIX: The Center for Digital Humanities and Social Sciences at Michigan State University . . . From 2005 to 2010, a team of Africanist scholars developed the Diversity and Tolerance in the Islam of West Africa digital collection. These scholars conducted field research in Africa gathering relevant materials for inclusion in the online library. From oral interviews, photographs, newspapers, maps and archival and handwritten documents researchers crafted galleries of primary source materials and contextualizing essays about Senegal and Ghana, their Muslim communities, and the relations of those communities with the practitioners of other faiths.”
Regions: Senegal; Ghana
Dates: 1843-present

African Online Digital Collections (Michigan State University; Various repositories)
“AODL provides free universal access to cultural heritage materials from and about African countries and communities. It brings together tens of thousands of digitized photographs, videos, archival documents, maps, interviews and oral histories in numerous African languages, many of which are contained in curated thematic galleries and teaching resources. AODL is aimed at a broad international constituency, from university researchers and secondary school teachers to individuals seeking to inform themselves about African people on the continent and in the diaspora.”
Regions: Sub-Saharan Africa
Dates: 1855-present

Africa Through a Lens (British National Archives, Foreign and Commonwealth Office)
Africa through a Lens is an archive of hundreds of photographs from across the African continent maintained by the British National Archives. The collection spans "over 100 years of African history, from the 1860s onwards," and contains descriptions for each image as well as information about where the picture was taken.
Regions: Sub-Saharan Africa
Dates: 1860-present

The Humphrey Winterton Collection (Northwestern University Library)
“The Winterton Collection includes about 7,610 photographs organized in 76 separate albums, scrapbooks or loose collections. The photographs depict life, primarily in East Africa, between about 1860 and 1960 . . . Assembled by the British collector Humphrey Winterton over about 30 years, the collection depicts the breadth of African experience; documents African life; European life in Africa in all its manifestations; and the African landscape, in particular as it changed over time. Included are photographs showing the building of East Africa’s railways, the growth of its urban centers and the development of European colonial administration. The photographs extensively document rural life as well as the travels and work of European colonial officials and private businessmen.”
Regions: East Africa
Dates: 1860-1960

Uganda Christian University Archives (Yale University)
“Yale University Divinity School Library has partnered with Uganda Christian University (UCU) to archive and preserve Christian records in Uganda and the region. The archives of the Church of Uganda date back to its foundation, in 1877, by the Church Missionary Society of the Church of England. They include records on the growth, general administration and development of the church; on institutions established by the church, such as, schools, hospitals, and bookshops; and on the church’s relationship with the Church of England, the British government and other organizations.”
Regions: Uganda
Dates: 1877-1975

Digital Innovation South Africa (Various repositories)
"DISA is a freely accessible online scholarly resource focusing on the socio-political history of South Africa, particularly the struggle for freedom during the period from 1950 to the first democratic elections in 1994, providing a wealth of material on this fascinating period of the country’s history. Much time, creative thought and debate goes into the selection of the content, and participation and input from interested persons, scholars and institutions in South Africa and overseas is encouraged."
Regions: South Africa
Dates: 1950-1994

African Studies Collection (University of Wisconsin-Madison)
“The African Studies Collection brings together primary and secondary resources; research and teaching materials created by University of Wisconsin faculty and staff; and unique or valuable items related to this field held by the University of Wisconsin Libraries. Selected by librarians, scholars, and other subject specialists along a wide range of criteria, this collection includes published materials as well as archival documents. The items were digitized from a variety of formats including books, manuscripts, sound recordings, photographs, maps, and other resources.”
Regions: Africa
Dates: 1958-present

Mozambique History Network (Colin Darch)
This site makes available selected newspaper clippings and other resources regarding contemporary Mozambican history, ranging from the National Liberation Struggle to the beginnings of political pluralism in 1994. Materials are organized thematically and most are in Portuguese.
Regions: Mozambique
Dates: 1960-1994

Genocide Archive of Rwanda (Aegis Trust Rwanda)
“The Genocide Archive of Rwanda is the first of its kind in Rwanda. The collections include photographs, objects, audio recordings, video recordings, documents and publications as well as interactive mapping data.” One of the archive’s stated objectives is “to encourage students, teachers and researchers to use the collections as [an] educational resource to teach about the history of the genocide, the dangers of genocide denial, and the importance of genocide prevention.”
Regions: Rwanda
Dates: 1968-present