Media Studies refers to the broad range of interdisciplinary subjects focusing on media culture and production.

Indiana University and the city of Bloomington occupy lands of enduring historical and cultural significance, and that for some was, is, and will always be home, to a number of Indigenous groups, including the Myaamiaki (Miami), Lënape (Delaware), Saawanwa (Shawnee), kiikaapoa (Kickapoo), and Neshnabé/Bodwéwadmik (Potawatomi) peoples. We honor and acknowledge the ancestral and contemporary caretakers of this place, as well as our nonhuman spirits, elders, and guides, offer gratitude for being held and nourished by the land, and recognize the inherent sovereignty and resilience of all Native communities who have survived and still thrive to this day on Turtle Island in spite of the systemic subjugation, dispossession, and genocide that constitute the ongoing reality of settler-colonialism.

We encourage all, settlers and guests alike, to look beyond acknowledgement and engage with local Indigenous communities while also cultivating thoughtful relations of reciprocity with the sacred land you live on, as well as the many vibrant beings with whom you share it.

If you'd like to learn more about the practice and history of indigenous land acknowledgments, consult the resources below. You can also navigate to our full resource guide.

To learn more about the tribes, nations, and communities with ties to this land colonially known as the state of Indiana, check out their websites and consider supporting them in an ongoing way however you can:

National Native American Heritage Month honors the histories, cultures, and lifeways of the Indigenous peoples of the United States. In recognition of this month-long celebration (rechristened Indigenous Heritage & History Month here), we have put together an array of resources meant to showcase the diversity of perspectives and experiences that constitute indigeneity across Turtle Island (what is now known as North America). Below, you'll find lists of books, databases, movies, and podcasts; you'll also find a playlist of songs by Indigenous artists across the 20th & 21st centuries under the "Playlists" tab, along with a number of resources for further reading about Indigenous music. Additionally, as part of this celebration and remembering, there is also an introduction to Two-Spirit identity and the LGBTQIA Indigenous experience on the Gender Studies Research Guide and an overview of Indigenous Philosophy on the Philosophy Research Guide.

For more information about the Indigenous communities with ongoing and traditional ties to this land, and how to support Indigenous groups and movements, take a look at our Land Acknowledgment and Local Indigenous Resources guide.

Introduction
There is a history, particularly within American cinema, of filmmakers without indigenous heritage telling stories about indigenous people. Oftentimes these stories reproduce and propagate harmful stereotypes. In doing so they adhere to a settler-colonialist mindset that masks a history of forced displacement, genocide, and cultural suppression. This is one major reason it is important to pay attention to the work of indigenous filmmakers who present authentic representations of their own lived experiences and the lived experiences of their people. The following is just a small sampling of indigenous filmmakers doing the important work of telling stories both universal and uniquely indigenous. 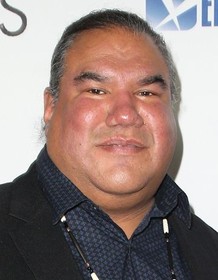 Best known for his 1998 debut film Smoke Signals, Eyre’s career spans nearly 25 years and 14 films (both as director and producer). He has directed both fiction and documentary films. He treats both the subject of contemporary Native American life and the history of indigenous people. Eyre has dealt with themes like trauma (and specifically war-related PTSD) and race relations within the United States. He directed 3 of the 5 parts of the PBS docuseries We Shall Remain, which places indigenous history at the center of American history. 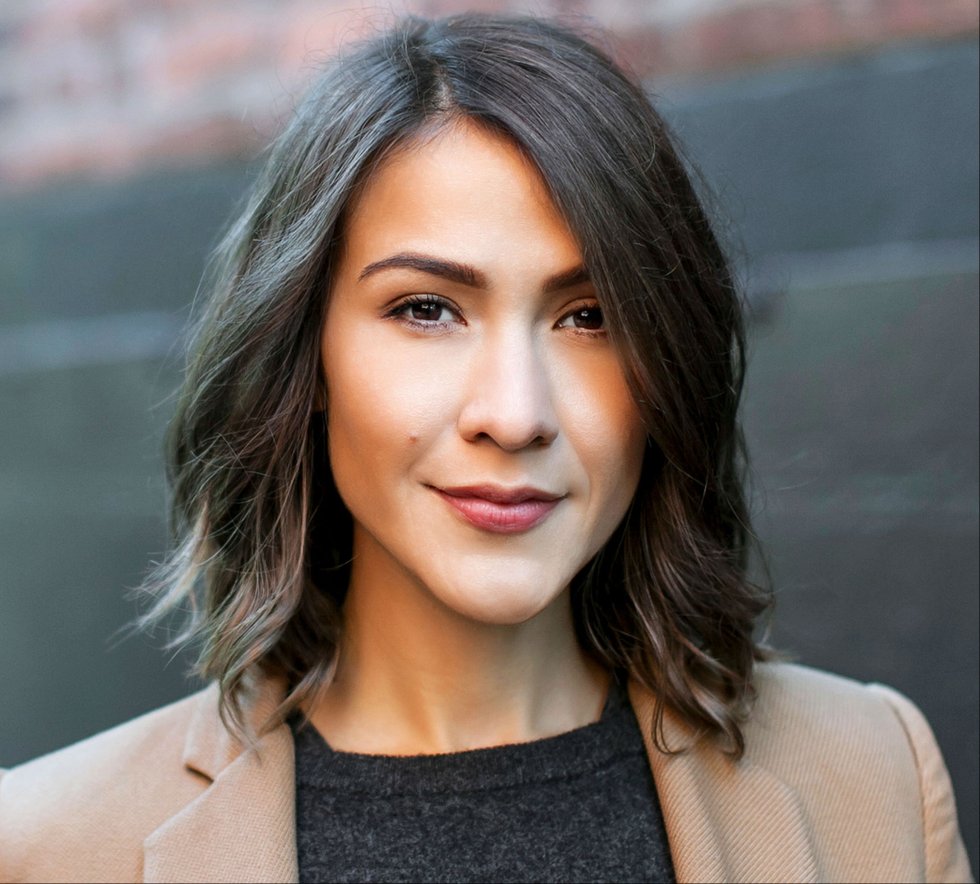 A filmmaker, actor, activist, and writer with a career spanning 12 films and 13 years. She is known for her use of films as a medium for activism. Her films treat themes like domestic violence and the environmental degradation of tribal land. She is perhaps best known for her 2019 film, The Body Remembers When the World Broke Open, which follows two indigenous women with contrasting domestic lives who meet by chance and begin a friendship (one a survivor of domestic abuse and the other happily married). 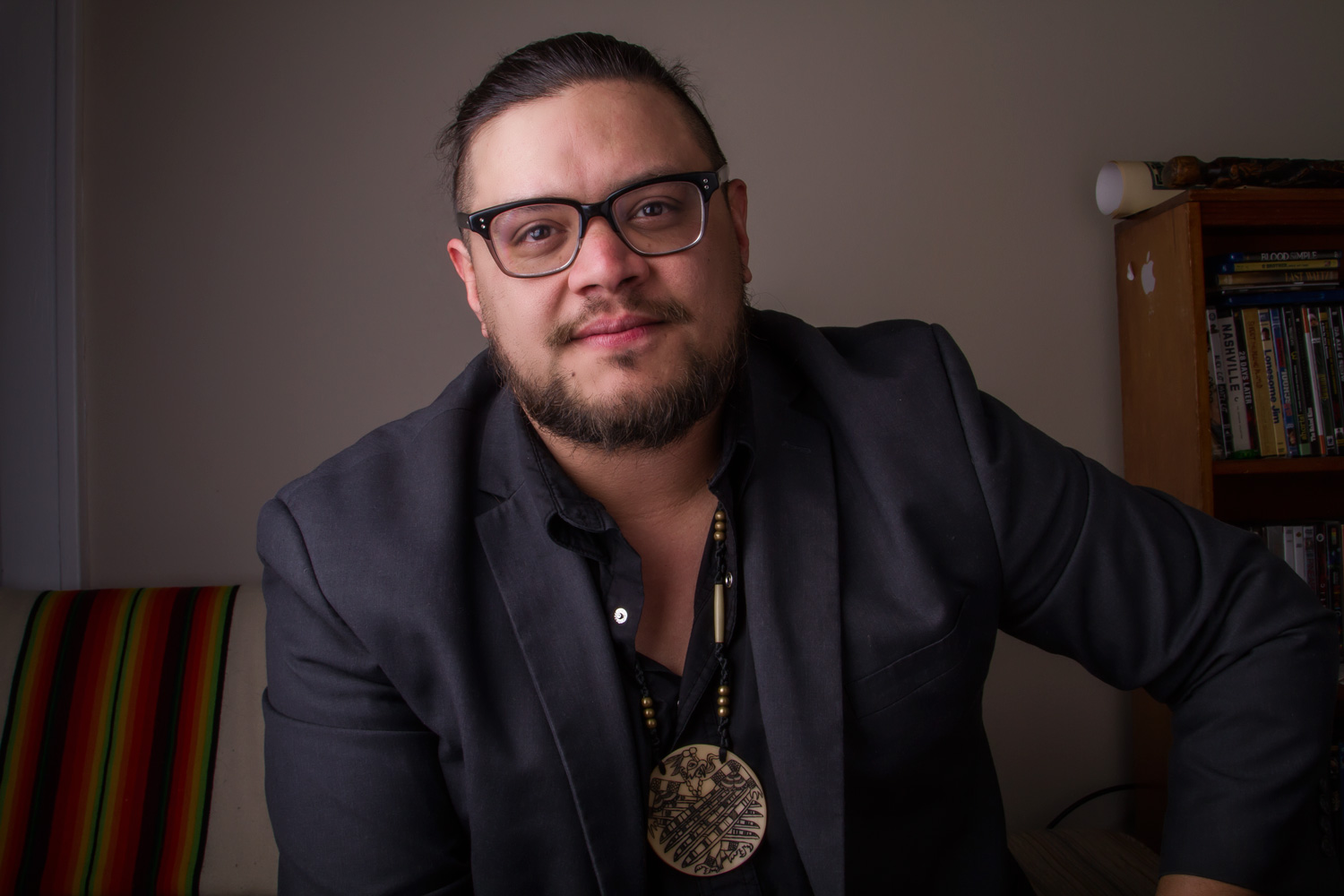 Harjo is known for portraying stories set within his native Seminole Nation. He has worked in documentaries, fiction films, and series television.  Many of his films explore themes of death, dying, and grief. His feature debut was Four Sheets to the Wind, a film that follows a Seminole man who goes to visit his sister after the death of his father. He broke into documentary filmmaking with his film This May Be the Last Time, about his grandfather who disappeared in 1962. Most recently, he has collaborated with the New Zealand filmmaker Taika Waiti to produce the FX series Reservation Dogs, about four teenagers who dream of escaping Oklahoma to California following the death of their friend.

Kunuk is a Inuk producer and director best known for his 2001 film Atajarnuat: The Fast Runner, which recounts the Inuit legend of the title character entirely in the Inuktikut language (making it the first film entirely in this language. In his films, Kunuk treats themes of humankind’s relationship to nature and the encroachment of western ‘modernity’ on the beliefs of native people. He directed a segment on the National Parks Project, a large-scale Canadian documentary effort to commemorate the 100th anniversary of Canada’s national park system. 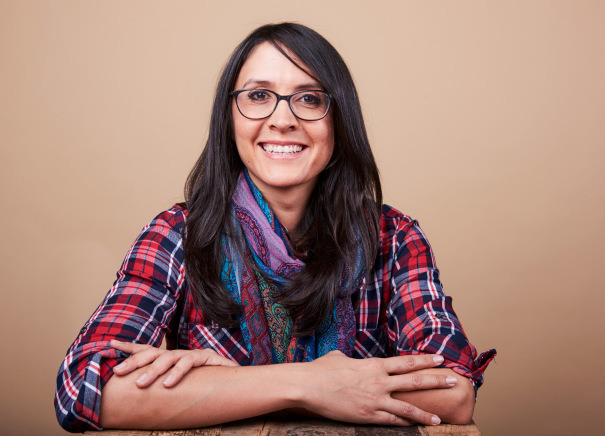 The daughter of a Navajo father and a Scottish mother, Freeland’s debut feature, Drunktown’s Finest, explores themes of parenthood, gender identity, and social marginality in the lives of Native Americans. Her second- and most recent- feature explores the dynamics of a family thrown into upheaval as two daughters have their mother arrested and find themselves placed in foster care. She has directed several episodes for television, most recently two episodes of FX’s Reservation Dogs. 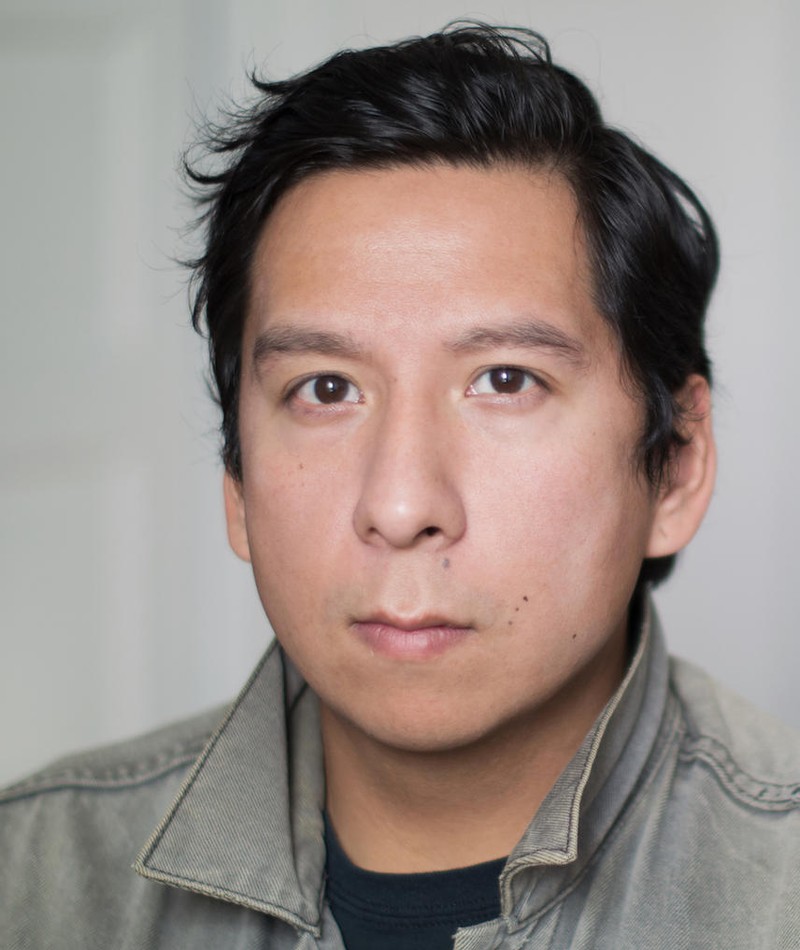 Hopinka is an artist working in several media: film, poetry, photography, and installation. He is perhaps best known for his feature-length film debut małni – towards the ocean, towards the shore which explores Chinookan notions of death, the afterlife, and humankind’s place in the universe. Much of his work explores language and its preservation: his most recent short film Kicking the Clouds, for example, centers around the recording of a Pechanga language lesson passed from his grandmother to his mother. 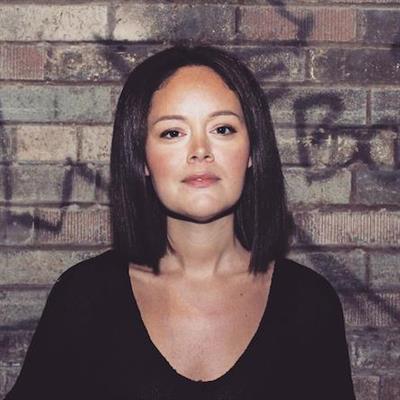 Nyla Innuksuk is the founder of Mixtape VR which produces Virtual and Augmented Reality content. A writer for Marvel Comics, Innuksuk co-created the character of Snowguard, a teenage superhero from Pangnirtung, Nunavut and a member of Marvel’s Champions League. Working in mixed media allows Nyla to channel her passions for technology and genre storytelling among mediums that include interactive graphic novels, film, television and synthetic experiences. In addition to her film and digital work, Nyla sits on the board of directors of Ontario Creates (formerly the OMDC) and the Glenn Gould Foundation. She is an ambassador for the Northern Indigenous Film Fund in Norway and was the 2018 imagineNATIVE artist in residence.

Between the Covers with David Naimon