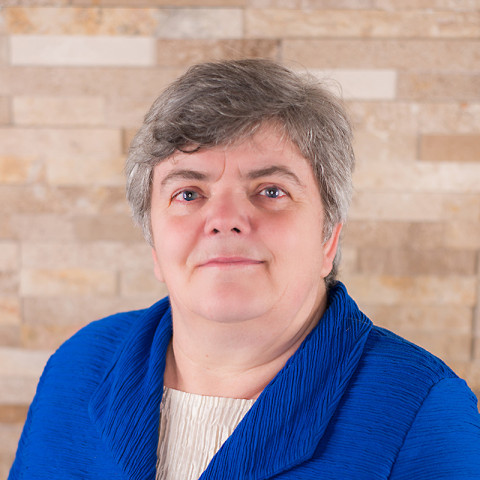 Note that this is far from an exhaustive list. Click here for many other encyclopedias or here for dictionaries. Any link with a lock icon (

) next to it requires IU authentication. Any link with a globe icon (

) is freely available to anyone.

This tab only lists some online sources available with IU authentication. Many other dictionaries and encyclopedias are available both in print (especially in the Wells Library Reference Reading Room) and online. Use IUCAT or contact me if the sources below do not provide what you are looking for.