As previously mentioned in this libguide, "Gaming Across Generations," there are by now nine basic generations of home video game consoles, dating back to the release of the first home video game console, the Magnavox Odyssey, in 1972.  The release of pong followed later in the same year and the release of Coleco Telstar followed this in 1976 (Coleco later went bankrupt in 1980). The games released on these consoles used the limited digital technology available to produce minimalist arrangements of moving pixels. These were too simple to resemble anything in real life to the extent later generations elaborated, although pong is a two-dimensional recreation of ping pong that is easily recognizable.  Consoles can be discontinued a few years after their successor is released and competing consoles are not necessarily released right after each other or anything close to simultaneously. Also, many consoles are backward compatible, meaning they can play games from their immediate ancestor console. Xbox games can be played on an Xbox 360 for example.

Listed here are a variety of consoles located in the Wells Library Media Services department. Game consoles are for in-house use only. Consoles can be checked out for four hours with unlimited renewals.

Untangling the Evolution of Cables 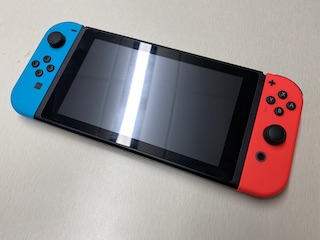 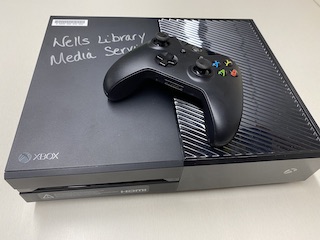 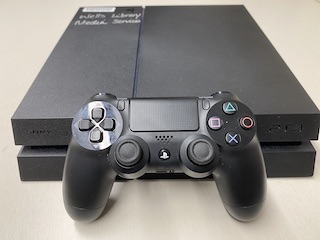 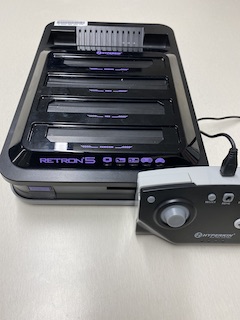 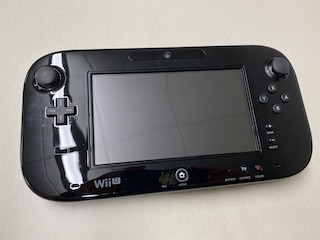 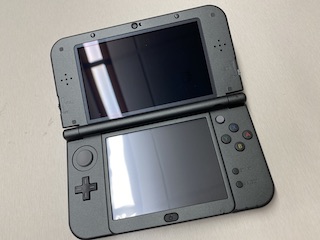 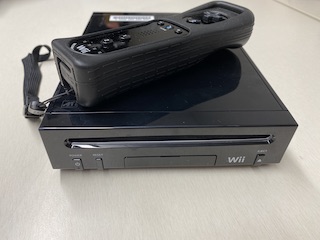 *only console #1 includes a nunchuck 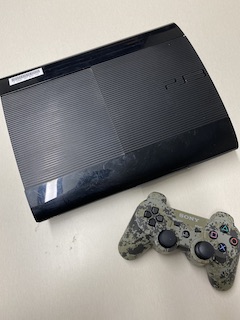 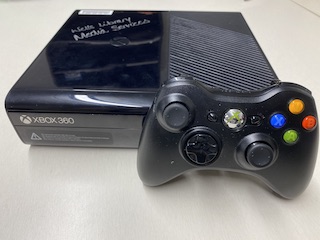 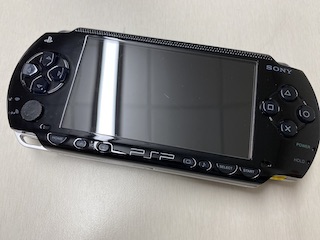 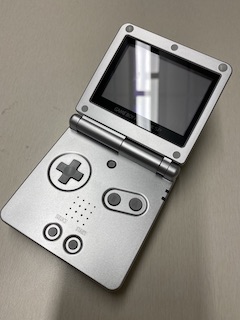 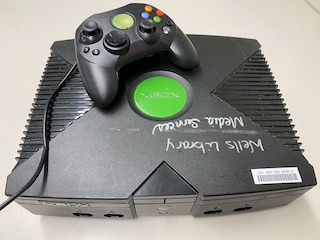 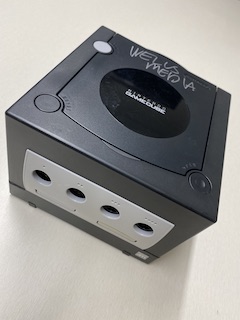 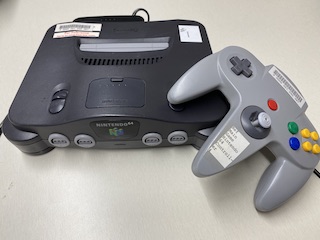 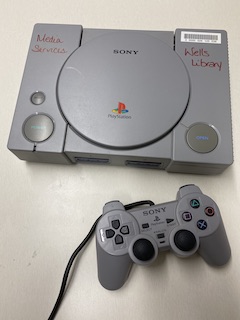 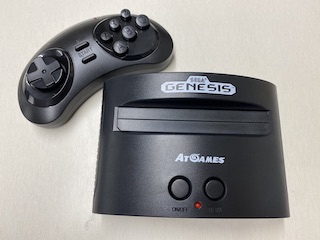 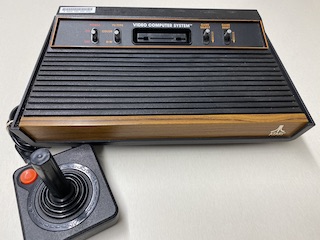 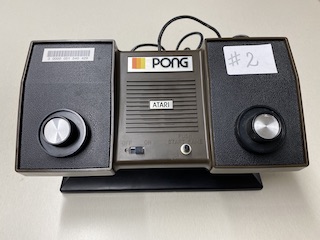 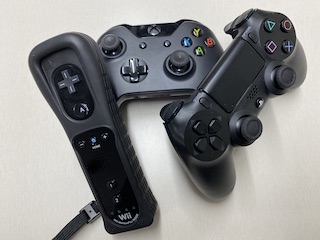 Additional controllers for many of our consoles are also available for checkout, including: