The study of the processes, principles, and structure of government and of political institutions. 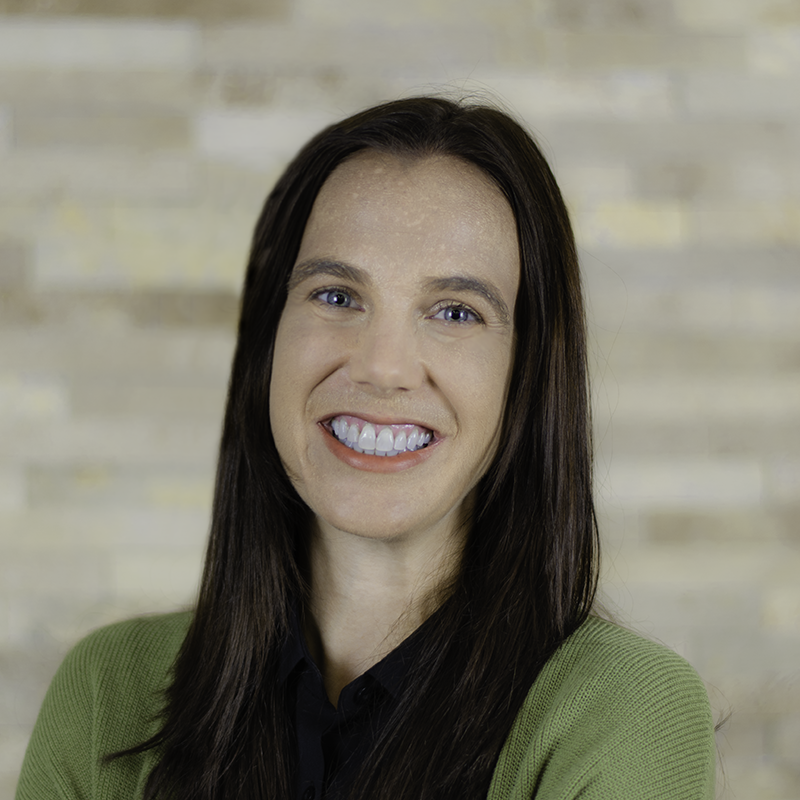