The commemorative dates for the Siege of Leningrad are:

September 8th, anniversary of the beginning of the Siege of Leningrad, a day of memory and sorrow (information about some events in 2019);

January 27th, anniversary of the lifting of the Siege of Leningrad (Program of commemorative events in Saint Petersburg  in 2019). 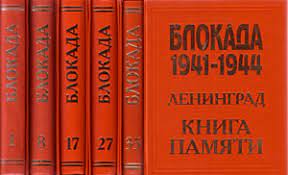 State Memorial Museum of Defense and Siege of Leningrad. Solianoi pereulok, 9. Founded in 1944, the museum reopened after renovation in September 2019.

The project for a new museum dedicated to the Siege of Leningrad engendered significant controversy in Saint Petersburg. Currently it is unclear whether the new museum will be built, although the winner of the architectural competition was announced and a foundation stone laid in September 2018 on the site of the projected museum complex on Smolnaia Embankment. In April 2019, the municipal authorities announced that "information on the construction of a new museum of defense and blockade of Leningrad is excluded from the government decree 'On the State Program of St. Petersburg'." Interview with Milena Tret'iakova and Nikita Lomagin about the new museum (November, 2018; in Russian).

Library-museum "Books of the besieged city". Iurii Gagarin Prospect, 17. On May 7, 2013 a memorial plaque "To the memory of the librarians of besieged Leningrad" was unveiled on the facade of the building. 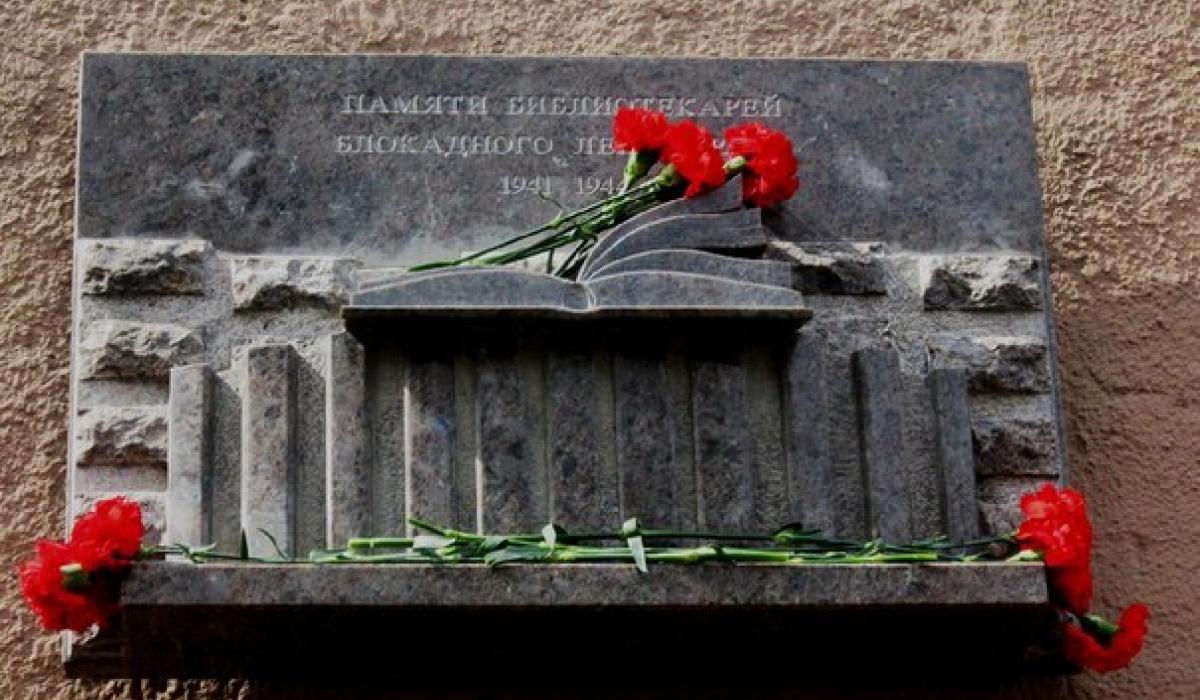 A sundial was unveiled on Vasilievskii Ostrov in Saint Petersburg in 2016 in commemoration of the sundial installed on this site during the siege in place of the street clocks destroyed in the bombings. 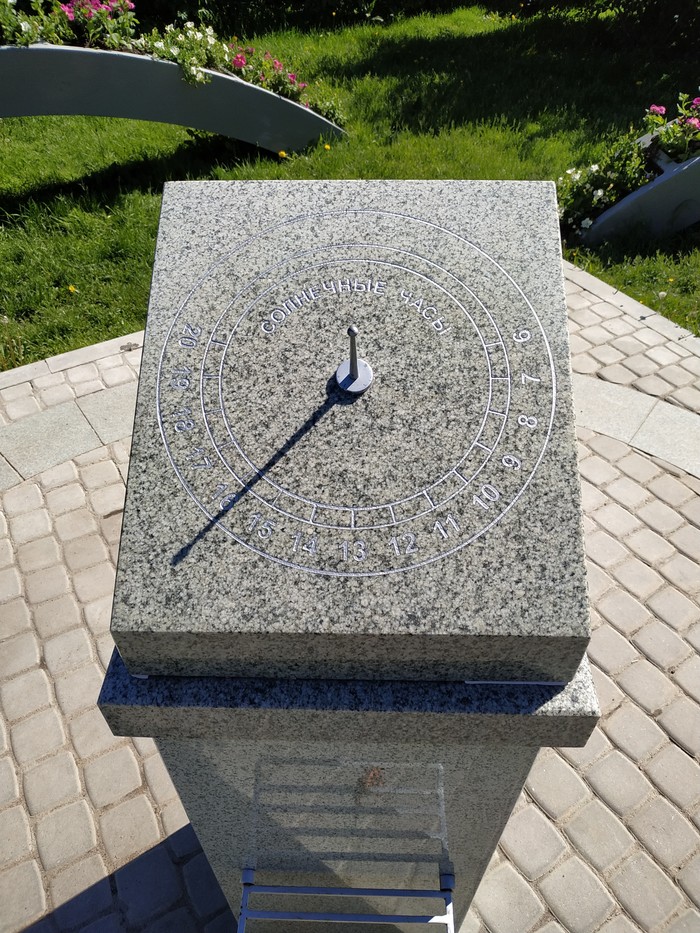 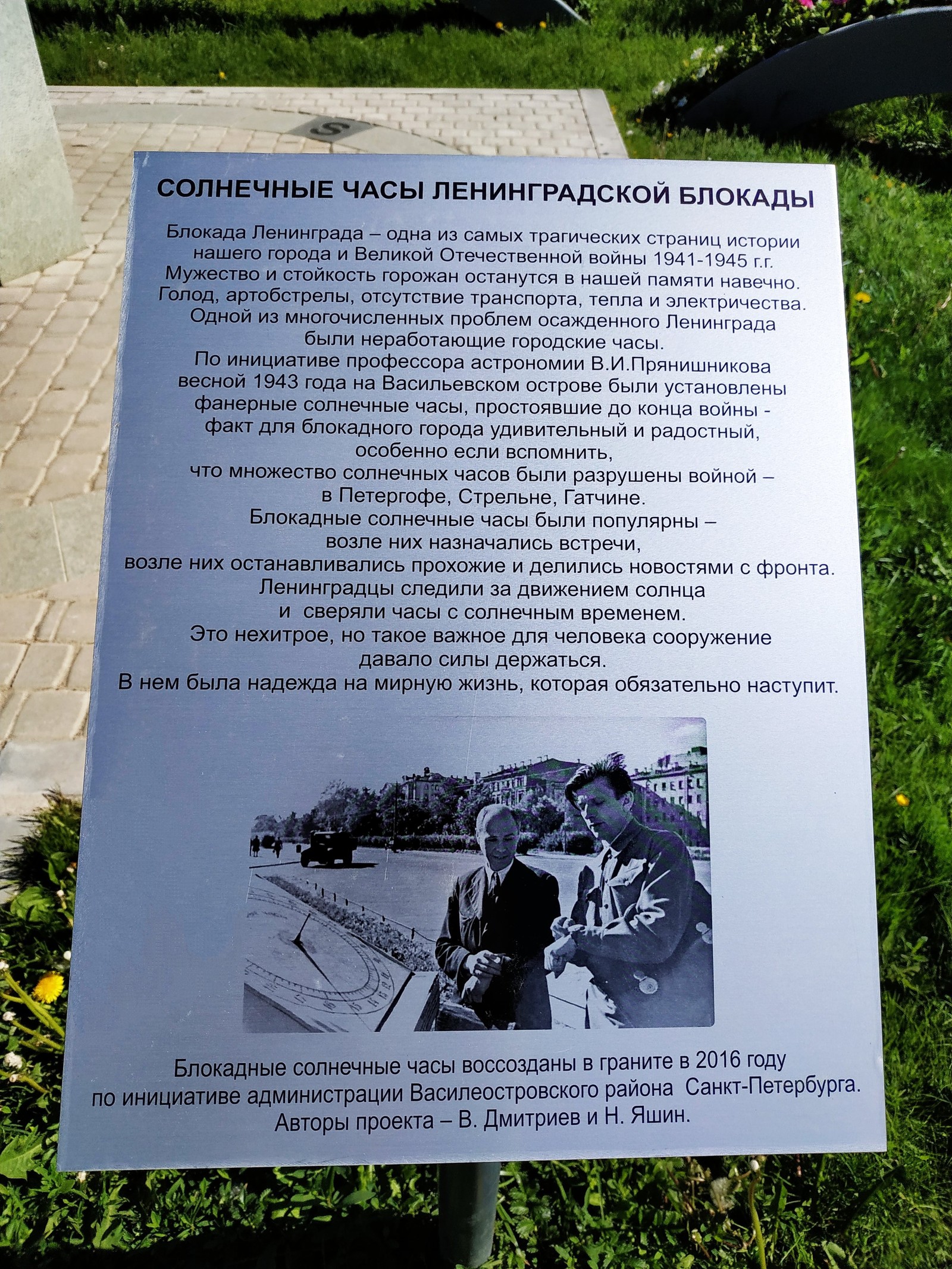 Grass-roots initiative "Konnaia, 10. Pamiat' i imia [Memory and name]". Iurii Vul'f, a resident of the house on Konnaia Street in downtown Saint Petersburg, has installed an electronic display with the names of people who lived in this house and died during the siege. His book with the same title is available at the Presidential Library.

On September 8, 2018 the first unofficial Day of Remembrance took place at different locations in the city. Saint Petersburg residents read the memorial lists of people who perished during the siege.

Seminar "Blockade of memory -- Memory of the Blockade", June 9 2018, European University in Saint Petersburg. The Library of the European University also presented a virtual exhibition "The memory of the blockade. Dedicated to the 75th anniversary of the lifting of the siege of Leningrad..." as well as a comprehensive list of Russian-language scholarly publications about the siege (includes dissertations).

All-Russian scientific conference "The Battle for Leningrad 1941-1944: the feat of the hero city in the Great Patriotic War", January 29, 2019 at Saint Petersburg State University. Program.

International roundtable "Memory of the Siege" organized by the State Museum of the History of St. Petersburg, September 11-12, 2019.