Cats and dogs are frequent characters in Russian cinema. There are a number of dramas and literary adaptations that feature dogs, whereas cats are more common in cartoons and children’s movies.

More about Cats in Russian Cartoons

More about Dogs in Soviet Cinema 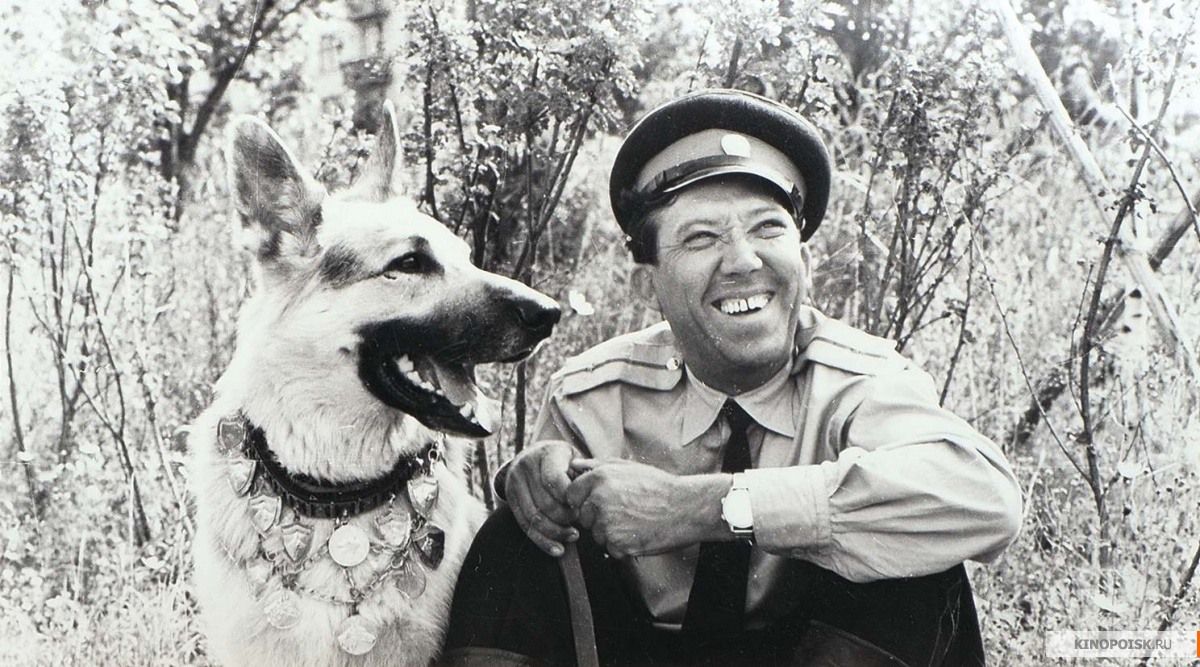 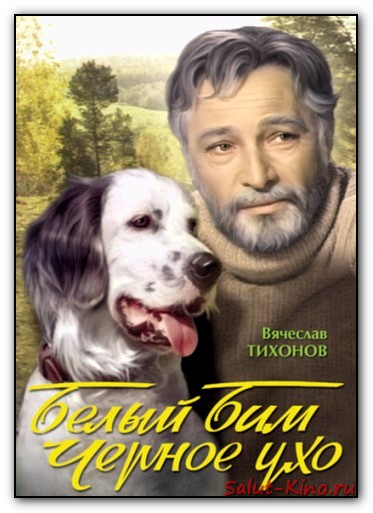 Scottish Setter from White Bim Black Ear (Белый Бим Чёрное ухо), a 1977 Soviet drama film directed by Stanislav Rostotsky. It is based upon the book of the same name, written by Gavriil Troyepolsky. The film was nominated for the Academy Award for Best Fo 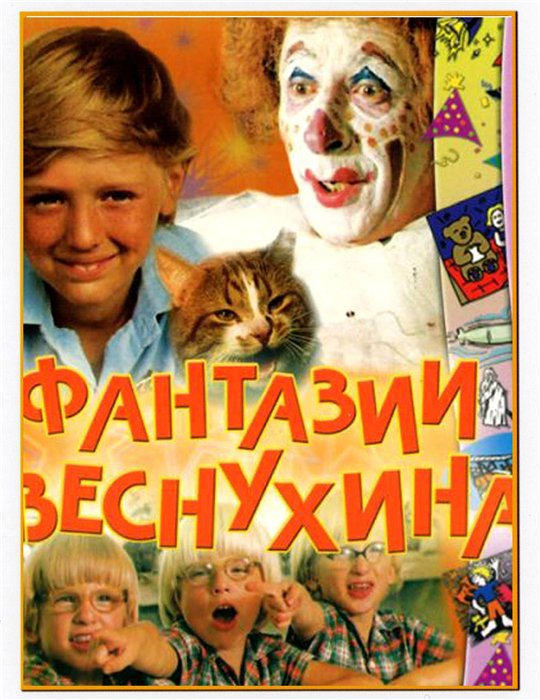 Vesnukhin’s Dreams (Фантазии Веснухина), a 1977 Soviet TV comedy directed by Valerii Kharchenko. A first-grader Kirill tries to train his cat in order to perform in the circus. 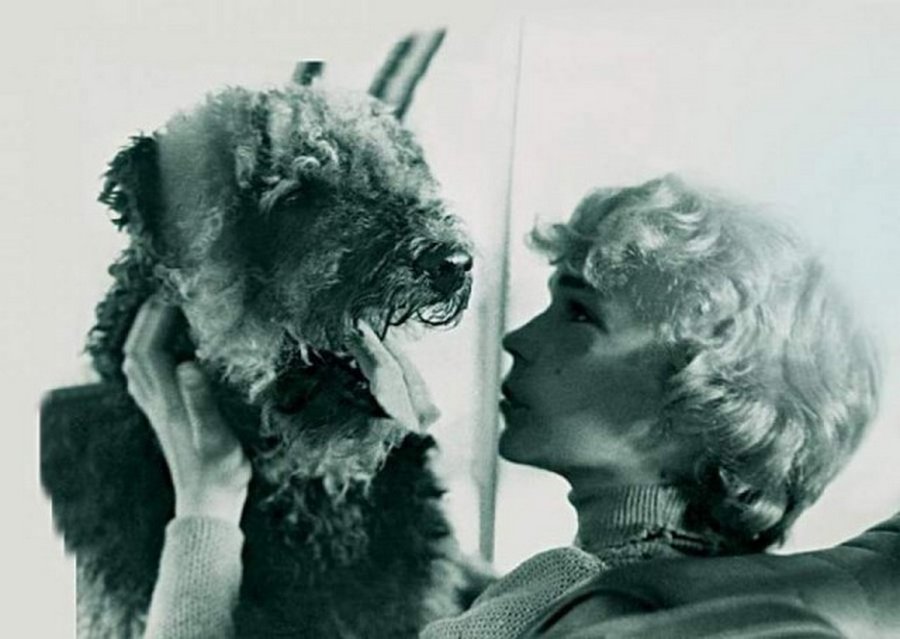 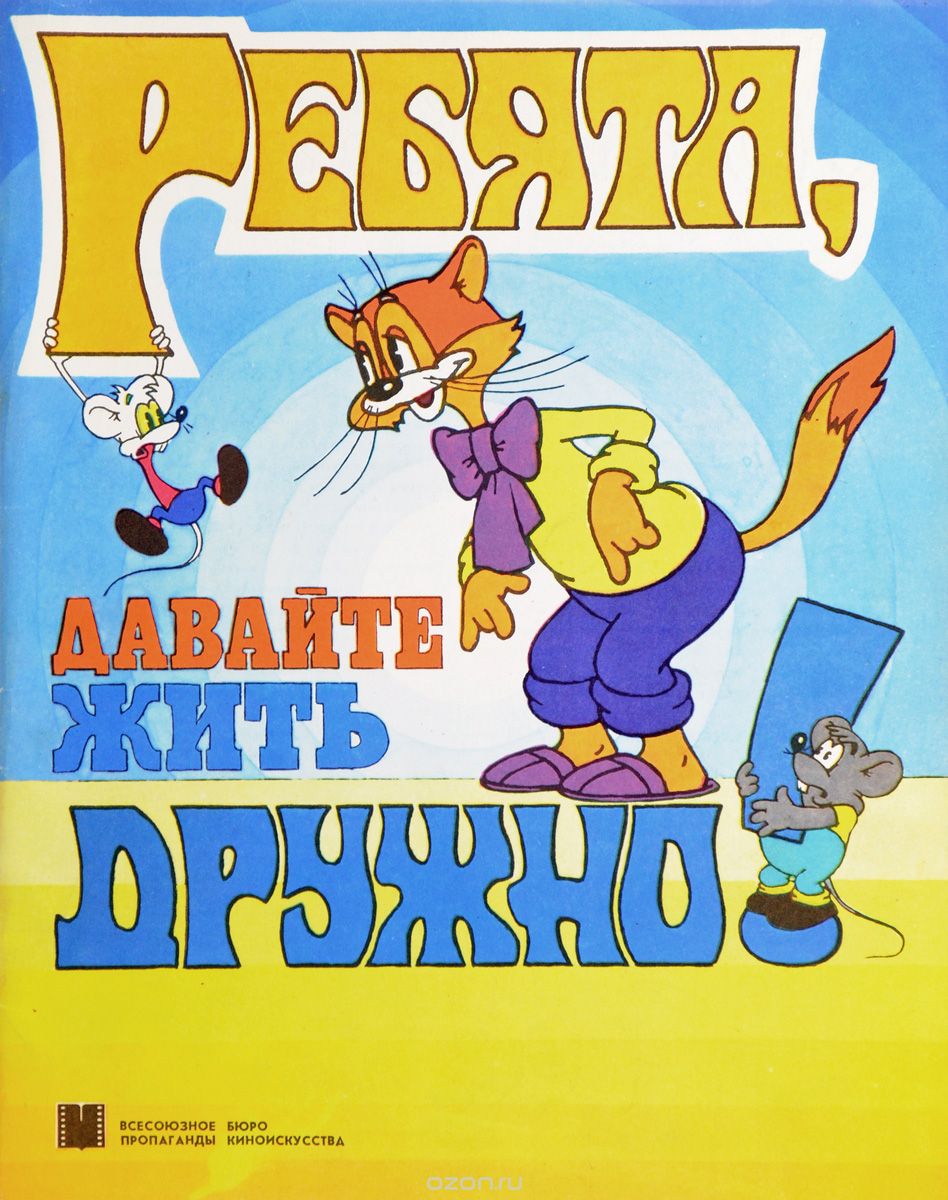 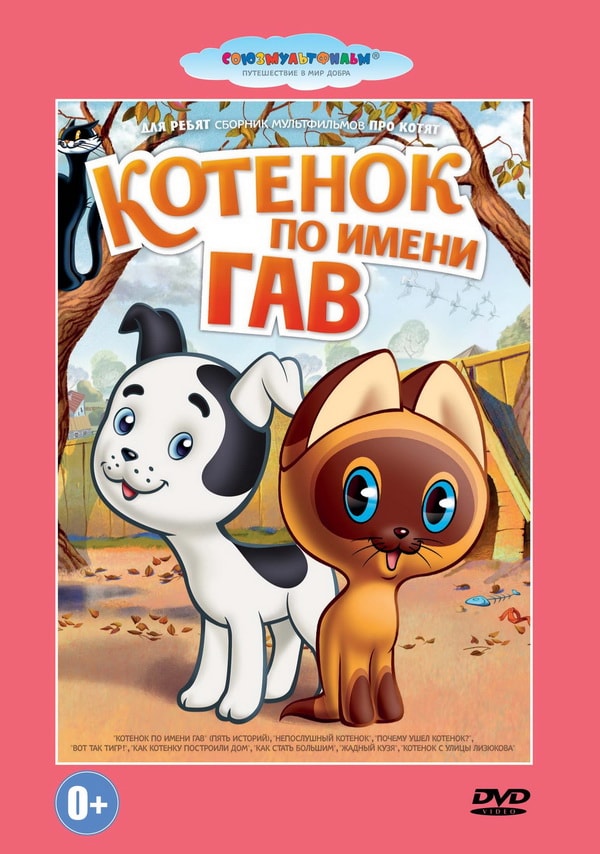 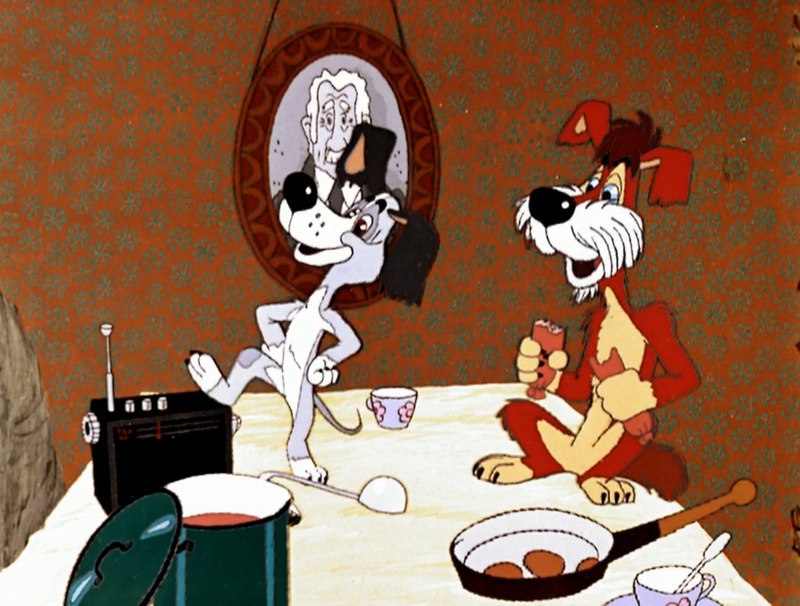 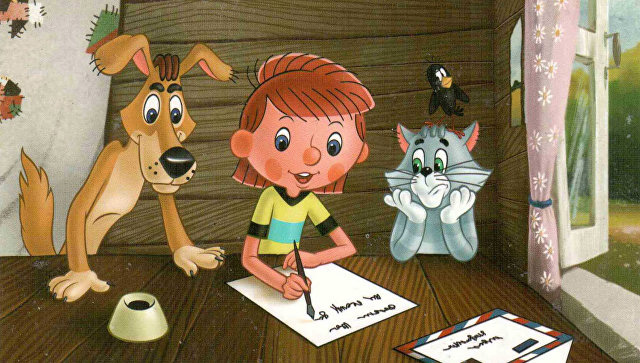 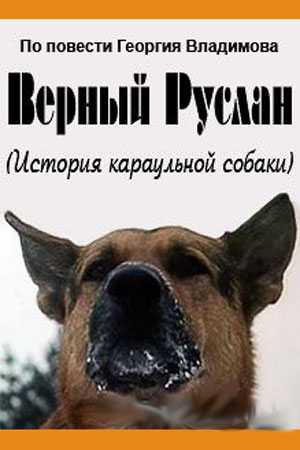 Faithful Ruslan (the story of a guard dog), a 1992 Ukrainian –Swedish drama film, directed by Vladimir Khmelnitskii. Based on the book of the same name, written by Georgy Vladimov. 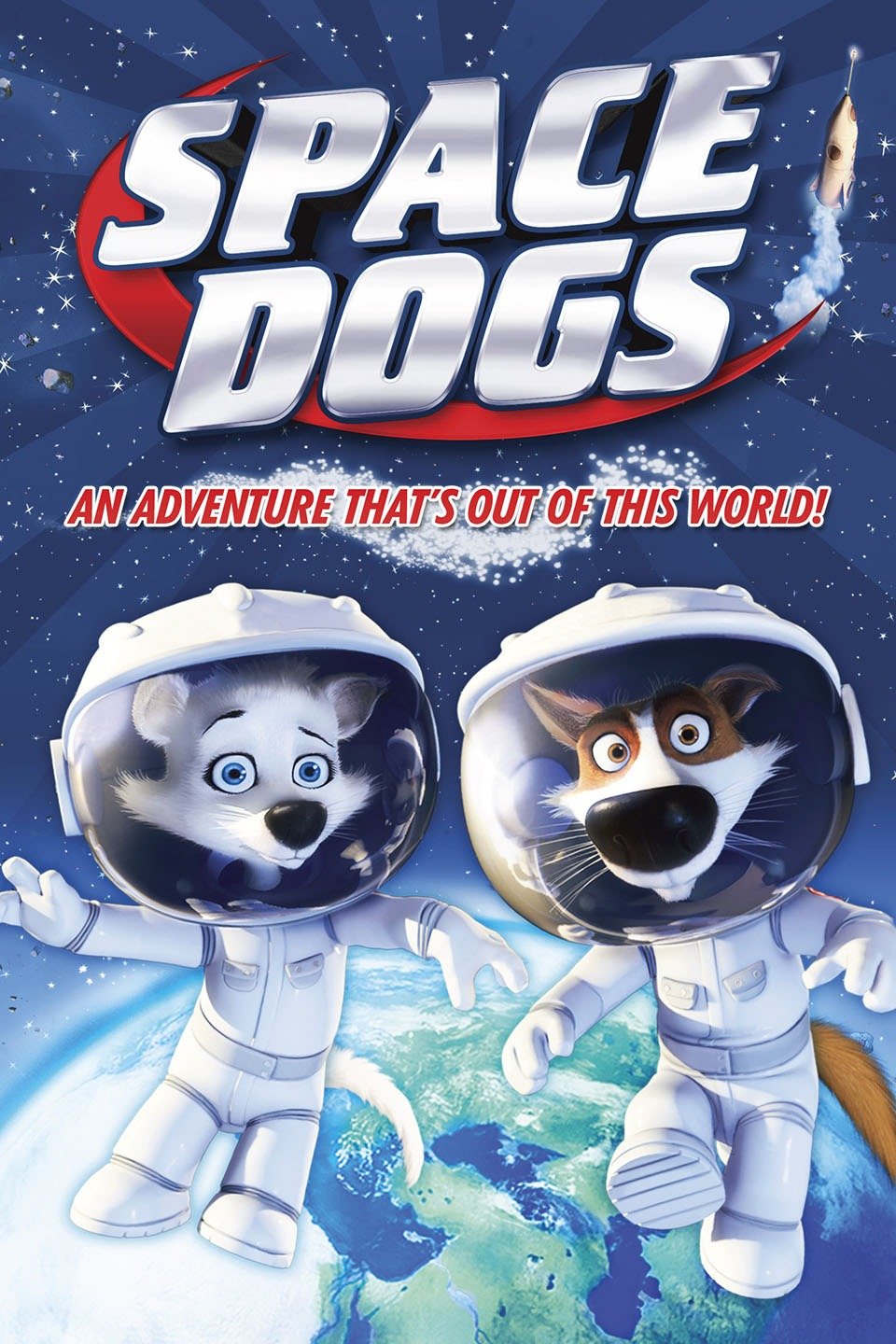