The inter- and multidisciplinary field of Race, Migration, & Indigeneity considers the ways in which race interweaves with historical and contemporary formations of identity 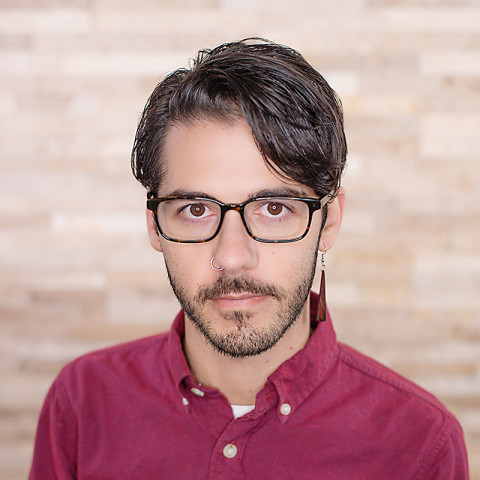 Indiana University and the city of Bloomington occupy lands of enduring historical and cultural significance, and that for some was, is, and will always be home, to a number of Indigenous groups, including the Myaamiaki (Miami), Lënape (Delaware), Saawanwa (Shawnee), kiikaapoa (Kickapoo), and Neshnabé/Bodwéwadmik (Potawatomi) peoples. We honor and acknowledge the ancestral and contemporary caretakers of this place, as well as our nonhuman spirits, elders, and guides, offer gratitude for being held and nourished by the land, and recognize the inherent sovereignty and resilience of all Native communities who have survived and still thrive to this day on Turtle Island in spite of the systemic subjugation, dispossession, and genocide that constitute the ongoing reality of settler-colonialism.

We encourage all, settlers and guests alike, to look beyond acknowledgement and engage with local Indigenous communities while also cultivating thoughtful relations of reciprocity with the sacred land you live on, as well as the many vibrant beings with whom you share it.

If you'd like to learn more about the practice and history of indigenous land acknowledgments, consult the resources below. You can also navigate to our full resource guide.

To learn more about the tribes, nations, and communities with ties to this land colonially known as the state of Indiana, check out their websites and consider supporting them in an ongoing way however you can:

The inter- and multidisciplinary field of Race, Migration, & Indigeneity considers the ways in which race interweaves with historical and contemporary formations of identity as communities and individuals flow (migration) and connect with space and place (indigeneity), as well as their relationships (both foundational and antagonistic) towards nation-states.

To learn more about the College of Arts & Sciences Program in Race, Migration, and Indigeneity, please visit their website. Because this program maintains close ties with our cultural centers, we encourage you to also engage with their spaces and programs:

The Global Indigenous Studies Network is another helpful resource for anyone who is interested in Indigeneity from a global perspective.

Each February is Black History Month, and the theme for 2023 is "Black Resistance." For this feature, we aim to highlight both historical and current movements, events, and organizations centered around Bloomington and central Indiana's Black community. The content covered in this feature include major moments in Bloomington's Black History, media and news covering local Black stories and experiences, Bloomington's organizations and resources for more information, and recommendations for taking action on racism in our community. 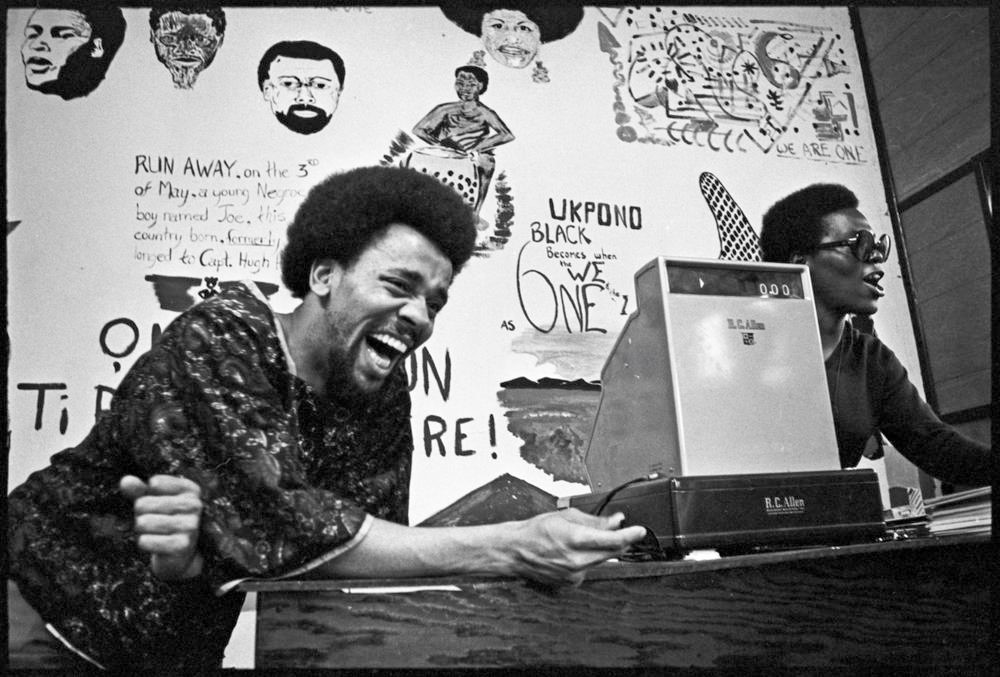 "Early in the morning of December 26, 1968 The Black Market was firebombed, destroying the entire store.  Eyewitnesses reported seeing a white male throw a burning container through the window and driving away.  There was little doubt that the crime was racially motivated, as The Black Market was the only business attacked.  The attack caused tensions to completely boil over in the following days and weeks."

"Kappa Alpha Psi is a collegiate Greek-letter social fraternity, having been founded on January 5, 1911, at Indiana University in Bloomington, Indiana. It is the third-oldest active Greek-letter organization established and incorporated by African American college students. The fraternity is a member of the North-American Inter-fraternity Conference, and a founding member of the National Pan-Hellenic Council. Kappa Alpha Psi has over 150,000 members with 721 undergraduate and alumni chapters across 46 states of the United States, and seven countries internationally."

The Modern Organization for Dance Evolution or MODE is a dance organization that brought a dance conference called the First National Congress on Blacks in Dance to Indiana University Bloomington in the summer of 1973. The Congress invited over 400 notable Black dancers, choreographers, dance companies, and community members to Bloomington to celebrate Black dance and arts in connection with the Black Music Center on campus.

"Since 1971, the IU Soul Revue is famous for dynamic performances of R&B, soul, funk, and contemporary Black popular music delivered by its commanding vocalists, powerful horn line, and tight rhythm section. Students in the IU Soul Revue learn from the best in the business—from Bootsy Collins to Kenneth 'Babyface' Edmonds—and perform at venues around the country. Alumni of the Soul Revue are award-winning recording artists, world-class musicians, accomplished producers and directors, and much more. IU Soul Revue is a course offered for academic credit through the Department of African American and African Diaspora Studies instructed by James Strong and a unit of the Office of Diversity, Equity, and Multicultural Affairs at Indiana University." "Part of an oral history interview with Elizabeth Bridgwaters done shortly before her 85th birthday in May of 1993. This is one of a series of interview Duane Busick & Michael Connor did documenting the lives of African-American senior citizens living in Bloomington, Indiana's Westside Neighborhood."

How to Support Black-Owned Businesses