Central Eurasian Studies reflects the vast area extending from the Baltics and Hungary in the west to Mongolia in the east, and from southern Siberia in the north to Afghanistan and Tibet in the south. 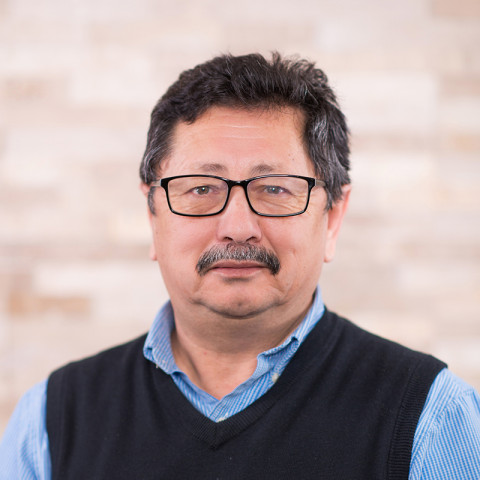 Indiana University is home to one of the world’s leading programs in Central Eurasian Studies, gathering specialists, impressive library collections, and other resources. Central Eurasia is the vast heartland of Europe and Asia extending from Central Europe to East Asia and from Siberia to the Himalayas, and it has given rise to some of the world's greatest art, epic literature, and empires. In historical terms, Central Eurasia comprises the civilizations of Central Asia, Mongolia, and Tibet, together with neighboring areas and peoples.

Materials that support Central Eurasian Studies at IU are found in the Herman B Wells Library as well as in the Lilly Library (rare books and manuscripts) and the Denis Sinor Research Institute for Inner Asian Studies. These collections cover research-level materials with an emphasis on scholarly publications in culture, history, and linguistics and on materials in the vernacular languages. The collections reflect the interdisciplinary nature of area studies and the anthropological-linguistic origins of IU’s Department of Central Eurasian Studies. There is very little emphasis on the natural or applied sciences, although there is a growing collection reflecting the increasing interest in global ecological and health issues.

The majority of print and electronic materials are integrated into the Wells Library’s research collections. These consist of approximately 115,000 volumes, more than half of which are in the vernacular languages of Central Eurasia, and include an extensive list of serials in all languages. Supplementing the main collection, major reference works are shelved in the Reference Reading Room, and government information and microforms are held in Government Information, Maps and Microform Services.

The collection covers all historical periods from antiquity to the present. In general, the intent is to provide materials that cover the entire history of each culture from its beginnings until contemporary times. Emphasis is placed on acquiring current research-level publications, with occasional acquisition of primary sources and classic editions to fill gaps in our collection when such materials and the funds to purchase them become available.

Materials in a wide variety of languages are collected in greater or lesser depth depending upon the needs and research interests of the faculty and students. Materials are collected for all those languages supported by IU programs, with an emphasis on the major languages within each language family. 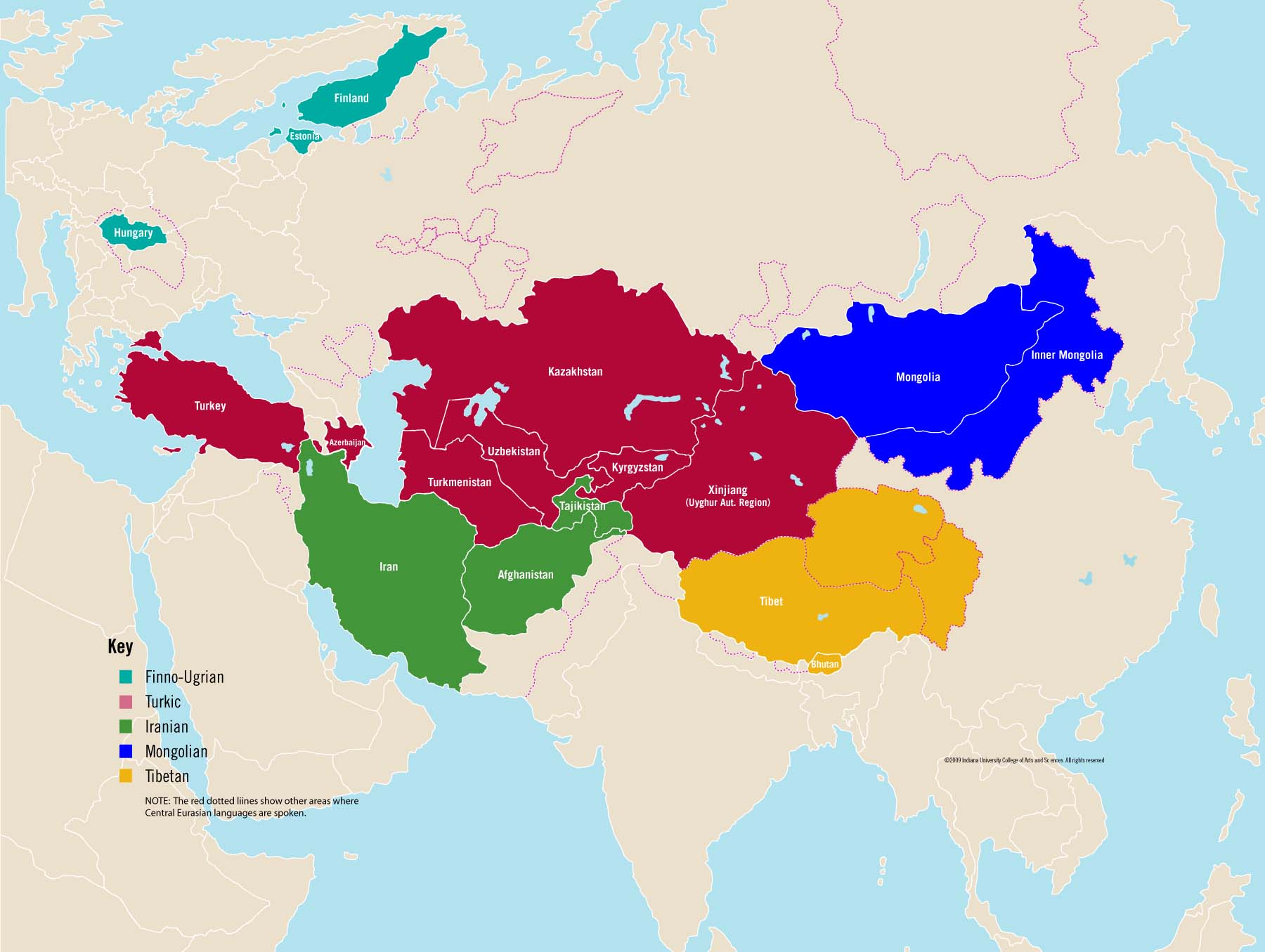 The primary formats collected are print monographs and serials, plus online electronic databases, journals, and reference sources. Non-internet accessible electronic formats, such as single-workstation CD-ROMS, are acquired only when unique and extremely important. Microforms and reprints are acquired primarily to fill gaps or when they are the only format available. Other media, such as videos, are acquired very occasionally on CEUS funds, but most often on the Media fund.