East Asian Studies supports the university's needs in Chinese, Japanese, and Korean studies and promotes the understanding of East Asia and its cultures. 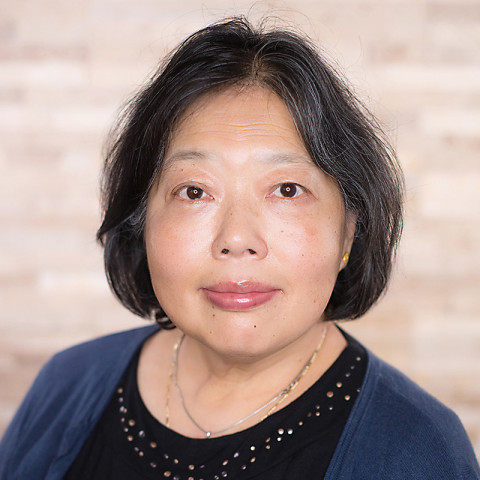 The East Asian Collection can trace its beginning back to 1950. In that year Prof. Ssu-Yu Teng was appointed to teach Chinese, Japanese, and Far Eastern history at Indiana University. He received support from the University for the acquisition of titles listed in a 36-page, single-spaced, catalogue. The small collection of books Professor Teng acquired for his courses became the basis of the collection. Through the past decades, it has become one of the major national resource centers for East Asian studies in North America.

The Collection supports the university's teaching, learning, and research needs in Chinese, Japanese, and Korean studies and promotes the understanding of East Asia and its cultures. It also serves as a key resource for neighboring colleges and universities with East Asian programs and courses. It includes materials in Chinese, Japanese, and Korean in their original scripts in all formats: from original manuscripts to books and serials as well as databases, films, microforms, and maps.  At present, the collection has a total of about 320,000 volumes of print materials in East Asian languages, includes 30 databases, and subscribes to about 700 Chinese, Japanese, and Korean print periodicals. In addition, the general library collection includes a large body of materials related to East Asian studies published in Western languages.

The Collection has broad coverage in the humanities and social sciences and a strong focus on selected subjects related to the humanities. The Chinese collection is strong in language and literature, history (especially Ming and Qing dynastic histories), classics and collectanea, religion, philosophy, archaeology, fine arts, communism as well as politics and government. The strength of the Japanese collection is in history and literature (particularly those of the Edo and Meiji periods), fine arts, education, sociology, political science, and economic conditions. The Korean Collection focuses on language and literature, history, social movements, and reference works.

Special collections within the East Asian Collection include: 1) Over 300 Chinese collectanea (monographic series) which contain more than 30,000 individual works on a wide range of subjects; 2) Ming and Qing dynastic histories (over 10,000 volumes); and 3) The four large microfilm collections of Edo literature and manuscripts: The Ebara Bunko Collection (潁原文庫, 3,736 volumes on 207 reels), the Ozaki Kyuya Collection  (尾崎久弥コレクション) of Edo Light Literature, Ballads and Songs (1,723 items in 3,400 volumes on 120 reels), the Katei Bunko collection of Edo literature and dramatic works (2,032 volumes on 72 reels); 6) The Edo Bungaku Sokan (江戸文学総瞰)--the Daitokyu Collection of Edo Literature: Essential Illustrated Novelistic and Dramatic Works (878 items on 90 reels).