A guide for understanding the classification of government documents

The SuDoc classification as mentioned above organizes materials by the creator of the item.  This system orders items by government agency.  Agencies are designated by an alphabetical symbol that generally aligns with the agency name.  C for Commerce Department, FT for Federal Trade Commission, I for Interior Department, and NS for National Science Foundation.  Further lists of the agency alphabetical symbols are available on the FDLP website and a helpful guide from University of Illinois libraries.

There are two basic parts to the SuDoc number.  The first part comes before the colon (:) and is called the class stem.  The second part following the colon is the book number or suffix.

The class stem of the SuDoc number contains the agency symbol and a number to indicate agency level.  The number 1 is used to designate publications from the parent agency.  Subagencies are indicated by numbers greater than 1 beginning with the number 2.  Following the agency designation there is a period that acts as a separation between number designations.  This is not a decimal.  The number which follows the period is the series designation.  Series designations indicate the type of the document.  ​

Common document types and their associated numbers include:

.9 Bibliographies and lists of publications

There are a few different types of items which can have differing types of book numbers.  These items include: unnumbered monographs, numbered series, and serials.

For unnumbered monographs a cutter number (letter and number combination) based on the subject is part of the suffix for the item.  The first edition does not have a year as part of the suffix, but later editions of an item will include a year in the suffix.

Numbered series include a report number in the suffix position of the SuDoc number, and similar to unnumbered monographs, a year is included for subsequent revised editions.

Serials include the volume number along with the date or a combination of years in the SuDoc suffix.

For more information go to the Government Publishing Office (GPO) page and view the GPO catalog. 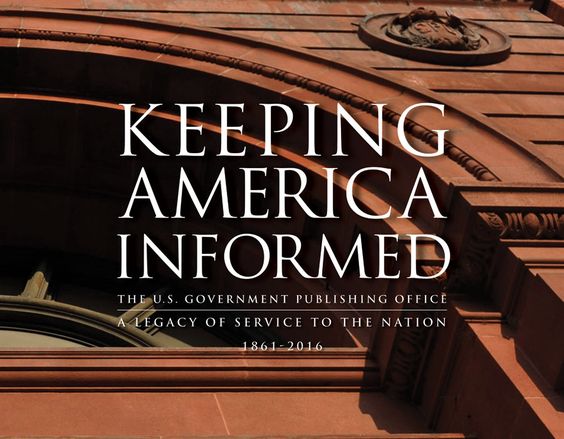