Nancy Gardner Prince (1799 - c. 1856) was a freeborn African-American, whose birthplace was Newburyport, Massachusetts. She wrote memoirs about her travels in Russia and Jamaica: A Black woman's odyssey through Russia and Jamaica : the narrative of Nancy Prince. In May 1824 she arrived with her husband in Saint Petersburg, where she was introduced at court. Her husband, Nero Prince, was a servant who had sailed to Imperial Russia in 1810 with his American employer and subsequently remained in Russia as an expatriate. Nero Prince was one of the organizers of the African Grand Lodge of Masons in 1791, and had been elected grand master in 1808, after its first grand master, Prince Hall, had died. Nancy learned to speak the language and spent nine years in St. Petersburg, involved herself in charity and religious work, and establishing two successful businesses. Read about her in Black and white women's travel narratives : antebellum explorations by Cheryl J. Fish. 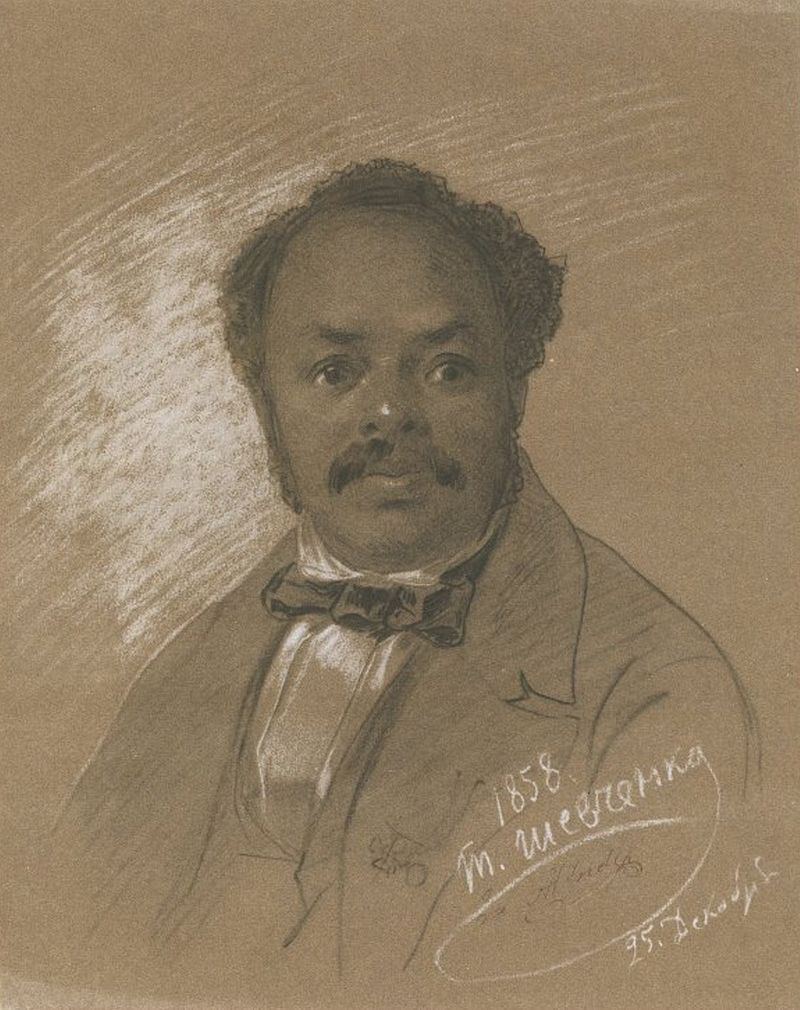 Ira Frederick Aldridge (1807 – 1867), a great Shakespearean actor and tragedian of the 19th Century, was forced to leave the United States because of racism. He made a remarkable career in Europe and became a British citizen in 1863. Aldridge made several tours of Russia between 1858 and 1866 and was named an honorary member of the Imperial Academy of Fine Arts. He also befriended the Ukrainian poet Taras Shevchenko, who painted his portrait.

In 1940, Sergei Durylin, a remarkable Russian scholar, published the first biography of this famous black American actor. The biography, which includes extensive treatment of Aldridge’s performances in Russia, was translated into English in 2014: Ira Aldridge by Sergei N. Durylin; translated by Alexei Lalo, with an essay by Viktoria N. Toropova on Sergei N. Durylin. 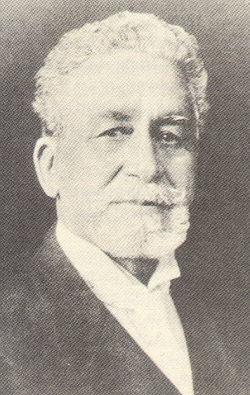 Richard T. Greener (1844-1922) was the first African-American graduate of Harvard College and dean of the Howard University School of Law.

Greener was Active in Republican party, Greener  was appointed United States Consul at Bombay, India by President William McKinley in 1898. However, owing to a breakout of the bubonic plague in Bombay, Greener never went to India and soon was transferred to Vladivostok, Russia, to serve as a commercial agent, becoming the first American in this post, which he held until 1905. Read about him in a new book by Katherine Reynolds Chaddock Uncompromising activist : Richard Greener, first black graduate of Harvard College.

Fyodor Fyodorovich Tomas, as he was known in Russia, was born in 1872 to former slaves in Coahoma County, Mississippi. Arriving in Russia in 1899, he subsequently became a very successful restaurateur in Moscow. Within a decade he rose from the position of waiter to that of senior assistant to the owner of the famous restaurant Yar.  In 1912, Thomas opened his own restaurant,  Maxim. He married three times and had five children. After the Bolshevik Revolution he fled from Russia to Constantinople, where he died in 1928.

You can read about him in the book The Black Russian (New York: Grove/Atlantic, 2014) authored by Vladimir Alexandrov, the B. E. Bensinger Professor of Slavic Languages and Literatures at Yale University. The book was translated into Russian and Turkish. 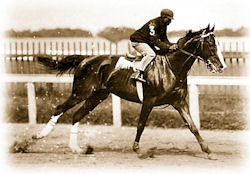 James "Jimmy" Winkfild (1882 - 1974) was a thoroughbred jockey and horse trainer from Kentucky, best remembered as a dual-Kentucky Derby winner and the last African-American jockey to win the race.

In 1903, Winkfield emigrated to Russia, where he was greeted as a celebrity and in the name of the Czar Nicholas II began to compet at racetracks all over Europe. He won the Russian Oaks five times, the Russian Derby four times, the Czar's Prize on three occasions, and the Warsaw Derby twice. Winkfield’s first wife, Alexandra, was a Russian baroness who died in 1921. Their son George died in 1934. Winkfield left Russia after the Bolshevik Revolution, relocating to France, where he continued racing and training.

Read about Winkfeld in the books Wink : the incredible life and epic journey of Jimmy Winkfield by Ed Hotaling and Black maestro : the epic life of an American legend by Joe Drape.