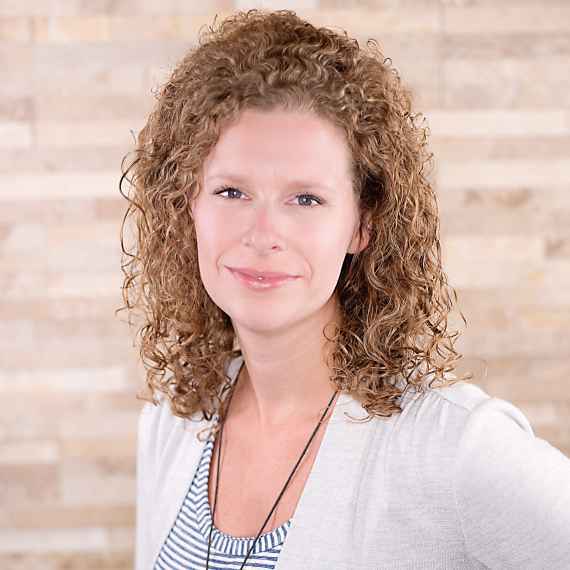 * Appointments must be made by 5pm on Thursday

*We are located in the East Tower on the 4th floor.