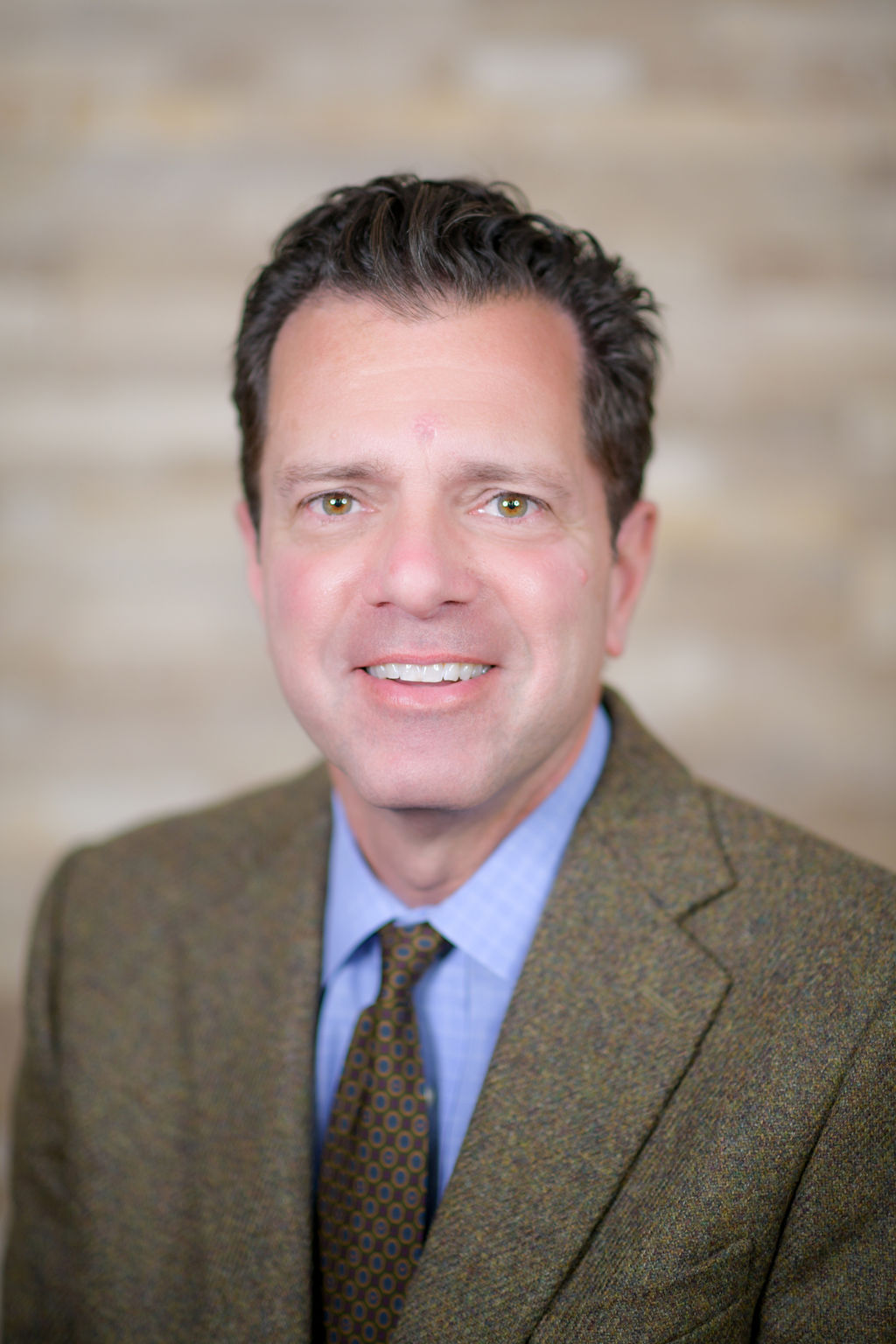 Fair use is just one of several limitations on the exclusive rights of copyright owners in the Copyright Act of 1976, but it is the most important. Fair use is defined in section 107:

§ 107. Limitations on exclusive rights: Fair use

Notwithstanding the provisions of sections 106 and 106A, the fair use of a copyrighted work, including such use by reproduction in copies or phonorecords or by any other means specified by that section, for purposes such as criticism, comment, news reporting, teaching (including multiple copies for classroom use), scholarship, or research, is not an infringement of copyright. In determining whether the use made of a work in any particular case is a fair use the factors to be considered shall include —

(1) the purpose and character of the use, including whether such use is of a commercial nature or is for nonprofit educational purposes;

(2) the nature of the copyrighted work;

(3) the amount and substantiality of the portion used in relation to the copyrighted work as a whole; and

(4) the effect of the use upon the potential market for or value of the copyrighted work.

The fact that a work is unpublished shall not itself bar a finding of fair use if such finding is made upon consideration of all the above factors.

The examples given in section 107 ("criticism, comment, news reporting, teaching,  . . . scholarship, or research,") are neither complete nor exclusive. Keep in mind that fair use is intended to be a flexible rule and there is no exhaustive list of fair uses.

The Four Fair Use Factors

To determine if something is a fair use, the four factors in section 107 must be applied. All four factors are important, so you cannot simply consider the intended purpose of a use and conclude that because it is educational, for example, that it is automatically a fair use. All four factors must be taken into consideration. As Kenneth Crews has argued, "This flexible approach to fair use is critical in order for the law to adapt to changing technologies and to meet innovative needs of higher education. Not all factors need to weigh either for or against fair use, but overall the factors will usually lean one direction or the other."

The first factor, "purpose and character of the use," distinguishes between commercial and nonprofit educational uses. Commercial use generally means that the use generates revenue or income. A use that is both educational and generates revenue (e.g. the news) is considered a commercial use. Nonprofit educational uses are more likely to be a fair use, but that is not always the case. Some commercial uses have been permitted under fair use, although a commercial use is less likely to be a fair use. This first factor also considers whether the use is "transformative." A use is transformative when it critically assesses, aesthetically redefines, or significantly and creatively adds to an existing work with "a different purpose or different character, altering the first with new expression, meaning or message." The more transformative a use is the more likely it will qualify as a fair use.

The second factor is "the nature of the copyrighted work." This factor assumes more access should be granted to certain works than others. For example, factual works—scientific, biographical, or historical—are more likely to be covered by fair use than creative works such as literature, movies or music. If a published work in unavailable or out of print, fair use is broader. If the work is unpublished, fair use is more narrow. "Consumables," such as workbooks or tests, are particularly vulnerable to harm from copying, and fair use narrows.

The third factor, "the amount and substantiality used in relation to the copyrighted work as a whole," considers the proportion of the work used in relation to the proportion required to satisfy a specific putative fair use. The law does not define the amount of a work used considered to be fair. Generally, the more you use the less likely a use would be deemed fair. However, a full copy does not disqualify a use from being considered a fair use, particularly when the new use serves a different function than the original. One other consideration here is whether the portion used is the "heart of the work," or how substantial it is in relation to the work as a whole. If the central, distinctive portion of the work has been used, fair use will narrow. Again, no firm rule is given here.

The last factor is "the effect of the use on the potential market." The relevant effect is the potential harm to the market, not the actual harm. Would similar uses, if widespread, substantially weaken potential demand for the work? If so, fair use may not cover the intended use.

These four factors are not the only factors that should be considered. Other factors may warrant evaluation. The intentions of the user, whether he was acting in "good faith" or not, as well as standard industry practices, are other factors to consider.

For help in deciding whether your use is a fair use or not, please see the Fair Use Checklist.