A guide to researching topics at the intersection of visual art and gender. Includes tips for researching artists, as well as a list of sample artists working in different media. 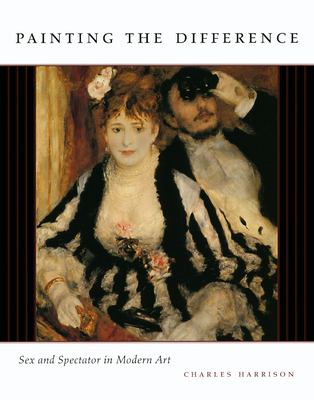 This book explores the role of the picture plane in modern painting and the relationships it creates among the artist, the subject, and the spectator. It traces the history of female subjects as they began to gaze out of the picture to confront and engage their viewers. The book considers works by artists such as Renoir, Manet, Degas, Cézanne, Picasso, and Matisse, as well as Rothko, Warhol, Cindy Sherman, and many more. 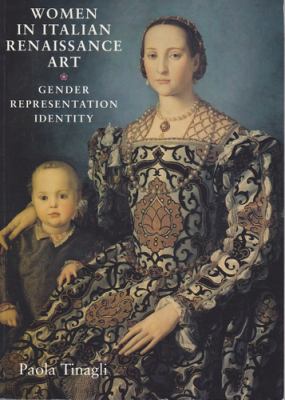 This richly illustrated books tells the story of the different ways in which women were represented in Italian Renaissance painting. It is clearly arranged into four distinct areas that relate to the function of the art work: marriage furniture, portraiture, the nude and depictions of female saints.