Materials selected by IU librarians and members of our community

Contact us to suggest materials. Items marked with an asterisk have been recommended by members of our community. 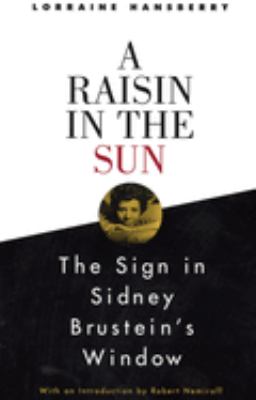 A Raisin in the Sun

Influential play about Black family life in the inner city by Lorraine Hansberry. First performed in 1959. 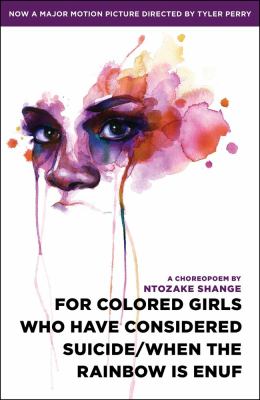 And the Soul Shall Dance 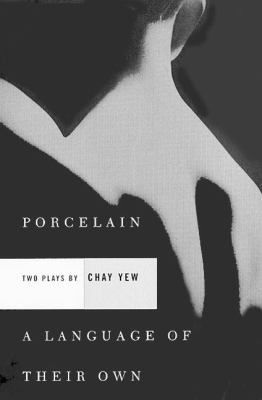 Award-winning play about a crime of passion by Singapore playwright Chay Yew. First performed in 1992. 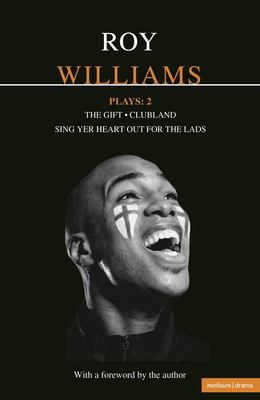 Sing Yer Heart Out for the Lads

Play about racism and nationalism by British playwright Roy Williams. Originally published in 2002. 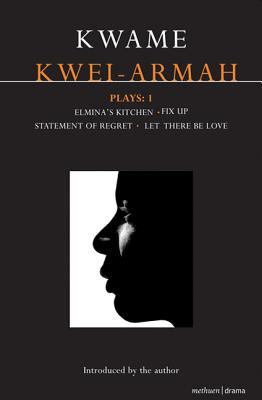 2003 play about the Black experience in Britain's inner cities by Kwame Kwei-Armah. 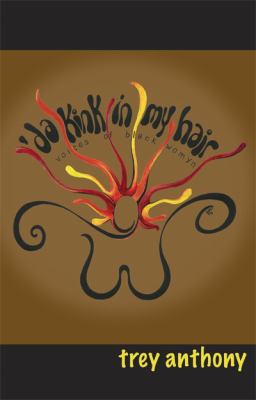 'Da Kink in My Hair

Play by Trey Anthony set in a West Indian hair salon in Toronto. First published in 2005. 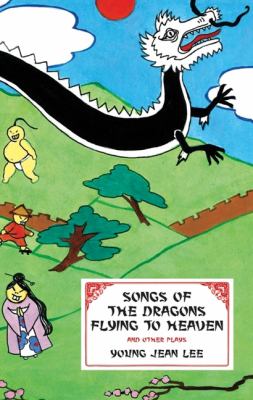 Songs of the Dragons Flying to Heaven 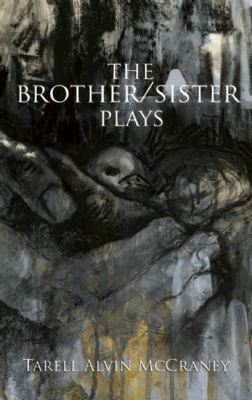 Play by Tarell Alvin McCraney depicting a struggle between brothers in Louisiana. Originally published in 2007. E-book. 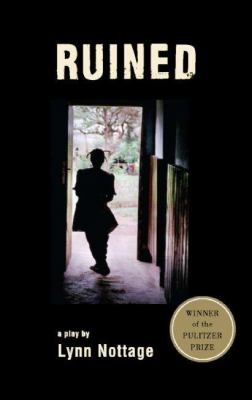 Play by Lynn Nottage set in war-torn Congo. Ruined won the Pulitzer Prize for Drama in 2009. 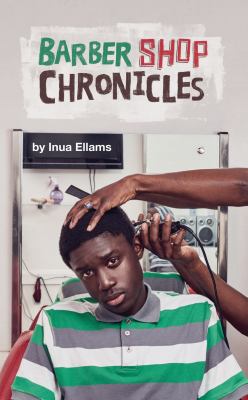 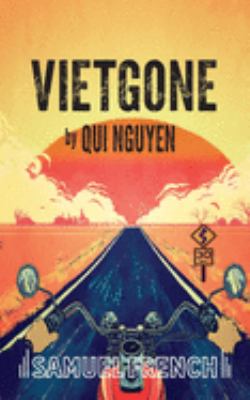 Award-winning romantic comedy by Qui Nguyen about how his parents met after the Vietnam War. From 2017.