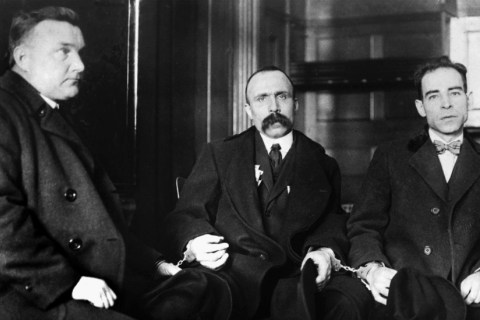 2021 marks the centenary of one of the most notorious miscarriages of justice in North American legal history -- the trial of Nicola Sacco and Bartolomeo Vanzetti. Italian immigrant anarchists Sacco and Vanzetti were convicted of a fatal armed robbery that took place in Braintree, Massachusetts, on April 15, 1920. Despite several appeals, the two men did not receive a fair trial and were executed in Boston on August 23, 1927. The Sacco-Vanzetti case has continued relevance today as an example of ethnic and political intolerance.

The IU Libraries have recently acquired Crime, Punishment, and Popular Culture, 1790-1920, an archive of primary source materials about crime and the legal system in the long nineteenth century. This archive includes the collection "Trial and Execution of Sacco and Vanzetti," featuring court transcripts and other official documents emanating from the Sacco-Vanzetti trial, as well as letters written by the two men from prison. The collection "FBI File on Sacco/Vanzetti" includes both contemporary and later records relating to this famous case.

Crime, Punishment, and Popular Culture, 1790-1920 brings together a wealth of archival and supporting materials on crime and legal history in the nineteenth-century Western world, with particular emphasis on Great Britain and North America. Contributing repositories include the American Antiquarian Society, the Library of Congress, and the British Library. Explore this resource (login required). 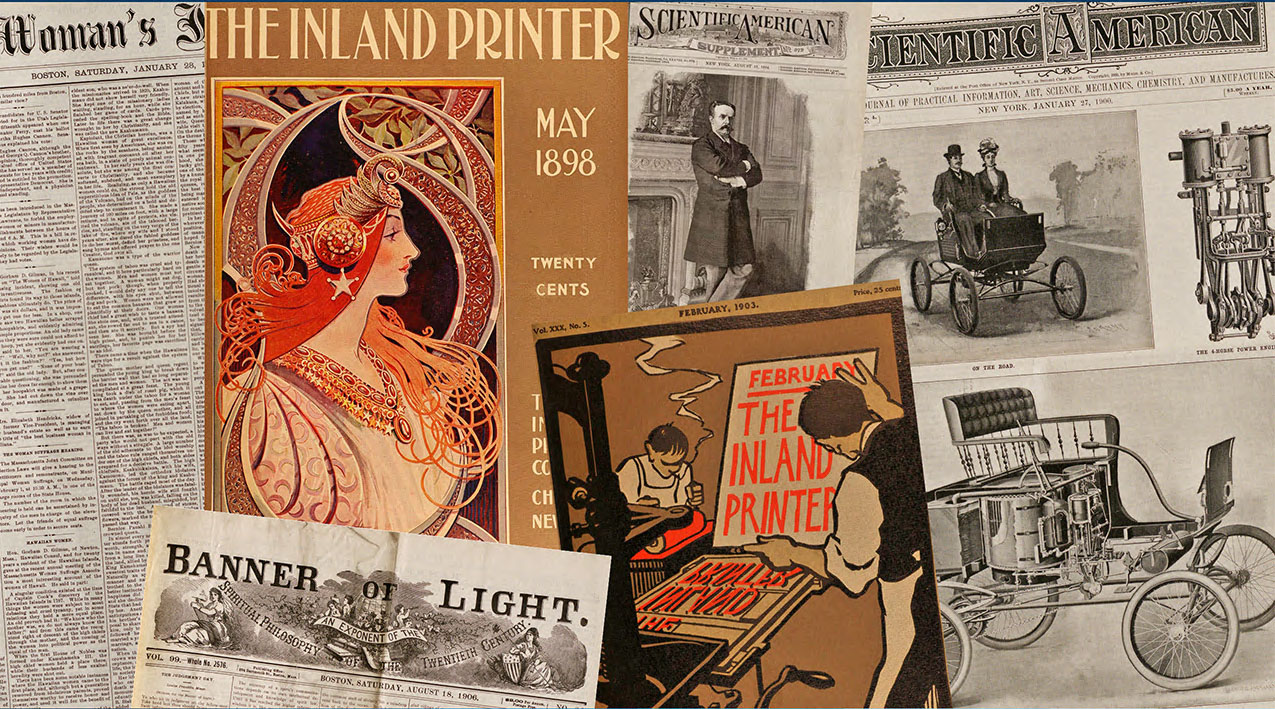 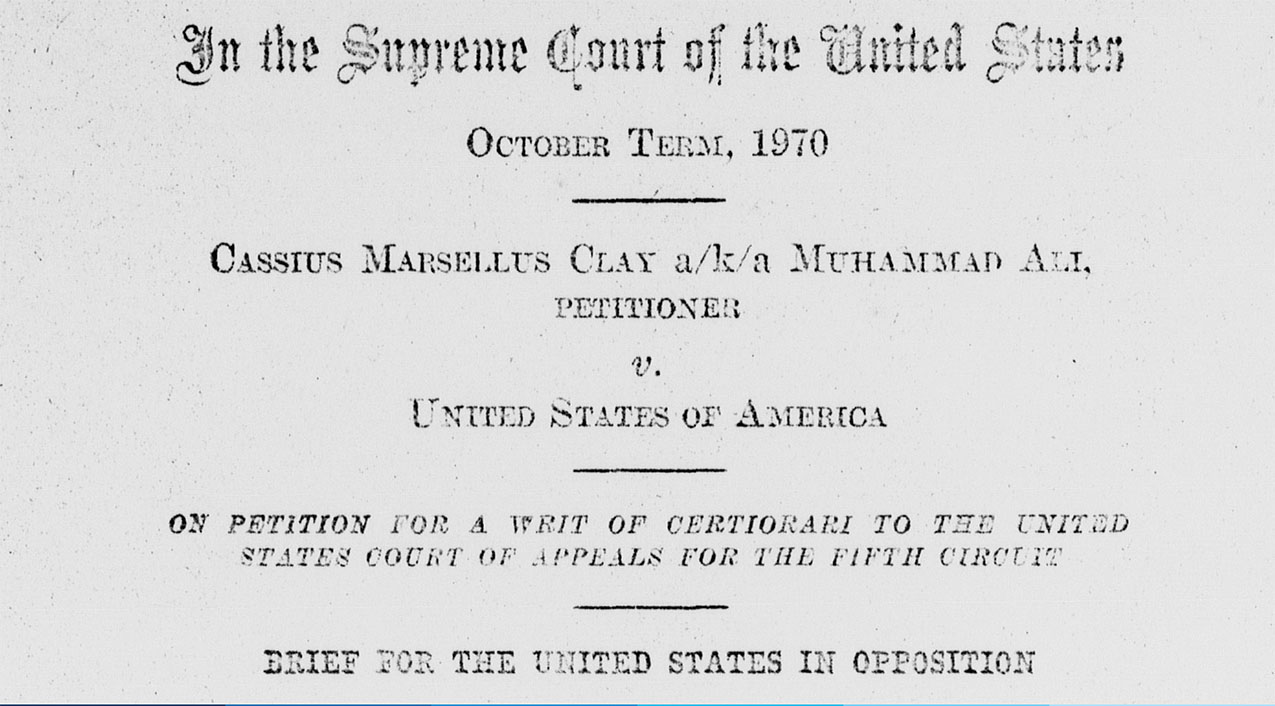