Performance and Protest: Theatre, Politics, and Activism in America 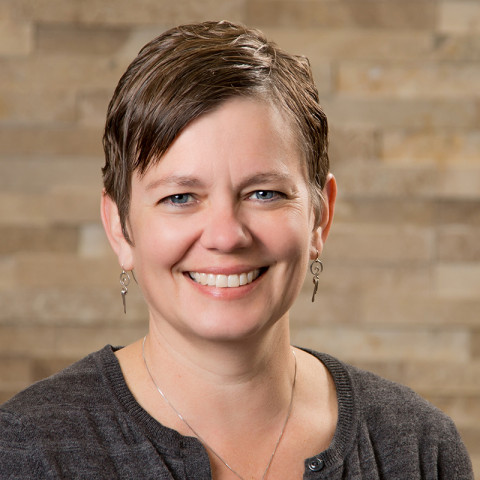 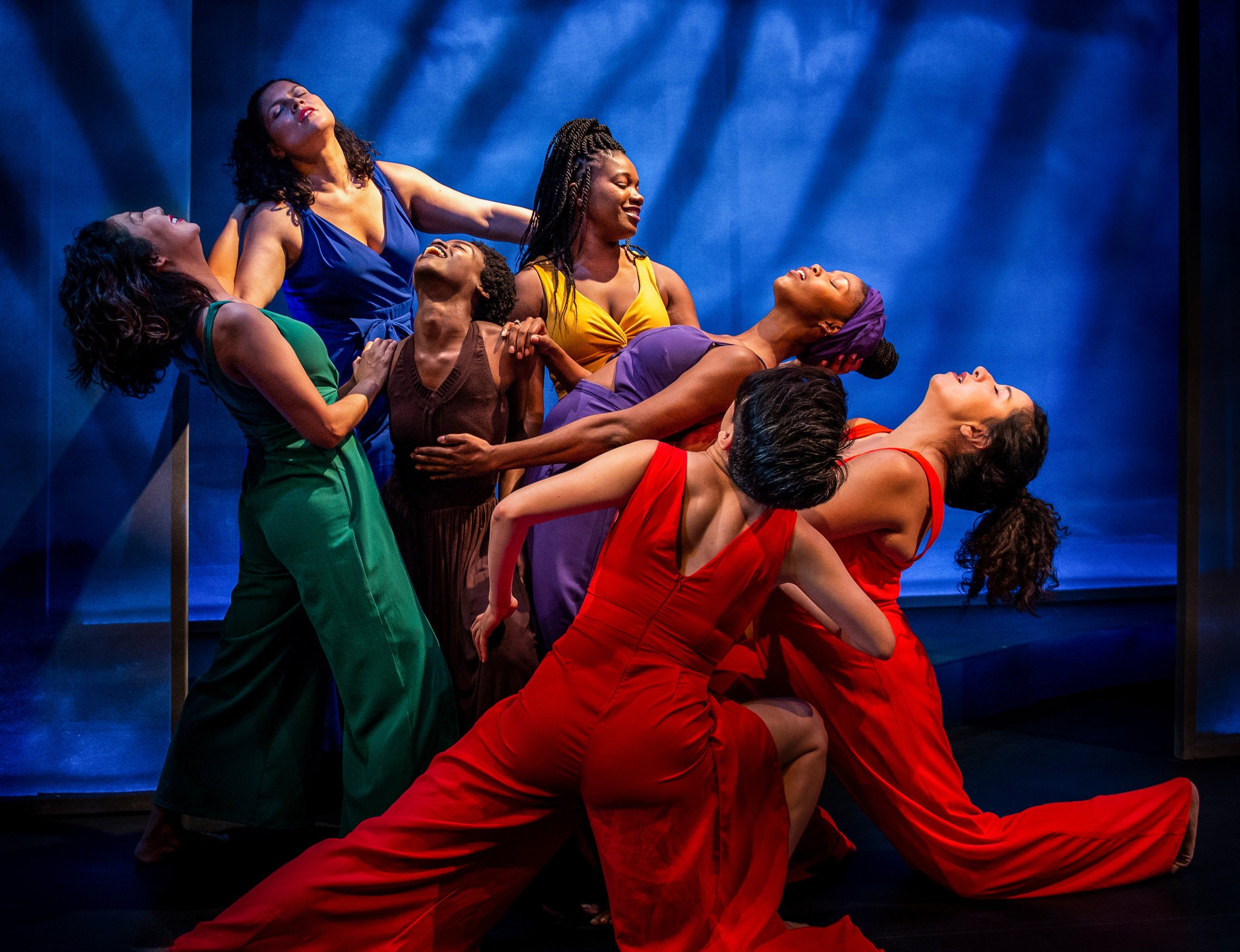 Theatre critic Lyn Gadner described theatre as "a form of activism – and activism as a form of theatre – [which] has long been with us, from the activities and the performances of the Actresses’ Franchise League, which supported the women’s suffrage movement, through the protest theatre of 1960s and 1970s with companies such as San Francisco Mime Troupe, Bread & Puppet, and Julian Beck and Judith Malina’s The Living Theatre."

This research guide will help you explore the symbiotic relationship between performance and protest, inviting you to discover resources on activist theatre and theatre-makers throughout the brief history of America.