Michelle Alexander, The New Jim Crow: Mass Incarceration in the Age of Colorblindness

As the United States celebrates the nation's "triumph over race" with the election of Barack Obama, the majority of young black men in major American cities are locked behind bars or have been labeled felons for life. Although Jim Crow laws have been wiped off the books, an astounding percentage of the African American community remains trapped in a subordinate status, much like their grandparents before them, who lived under an explicit system of control.--Book jacket. 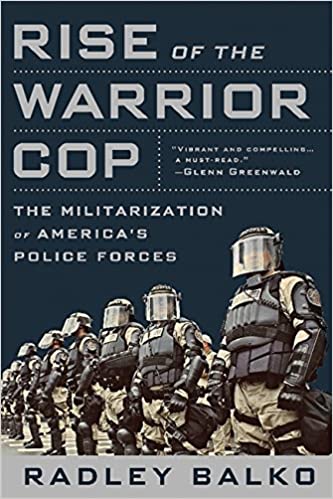 Radley Balko, Rise of the Warrior Cop: The Militarization of America's Police Forces

Relates the history of American police forces from the constables and sheriffs of the past to the modern-day SWAT teams and riot squads that blur the line between police officers and soldiers. 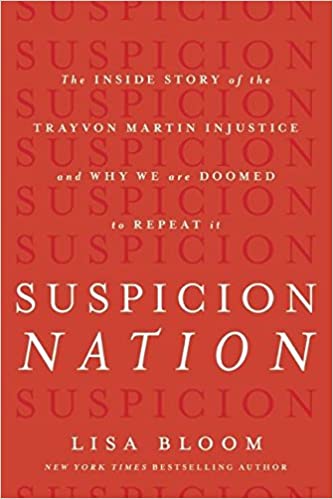 Lisa Bloom, Suspicion Nation: The Inside Story of the Trayvon Martin Injustice and Why We Continue to Repeat It

The award-winning journalist who covered the trial discusses the laws, culture and conditions that exist in modern America that allowed George Zimmerman to be fully acquitted after killing an unarmed, black teenager in his gated Florida community. 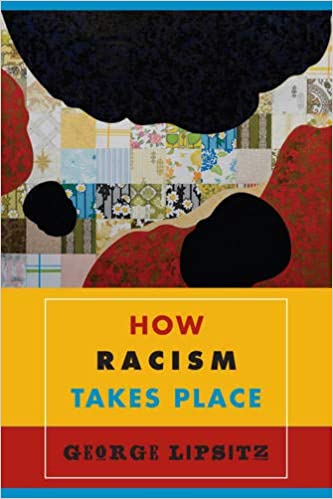 Argues that racism continues to the present day due to practices that force different racial groups into specific areas, where such commodities as education, transportation, and jobs are unevenly distributed to the residents based on the area.

Laurie Collier Hillstrom, Black Lives Matter: From a Moment to a Movement

This concise yet comprehensive reference book provides an overview of the Black Lives Matter movement, from its emergence in response to the police-involved deaths of unarmed black people to its development as a force for racial justice in America.

Music has always been integral to the Black Lives Matter movement in the United States, with songs such as Kendrick Lamar's "Alright," J. Cole's "Be Free," D'Angelo and the Vanguard's "The Charade," The Game's "Don't Shoot," Janelle Monae's "Hell You Talmbout," Usher's "Chains," and many others serving as unofficial anthems and soundtracks for members and allies of the movement. In this collection of critical studies, contributors draw from ethnographic research and personal encounters to illustrate how scholarly research of, approaches to, and teaching about the role of music in the Black Lives Matter movement can contribute to public awareness of the social, economic, political, scientific, and other forms of injustices in our society.

In the wake of the murder of unarmed teenager Trayvon Martin in 2012 and the exoneration of his killer, three black women activists launched a hashtag and social-media platform, Black Lives Matter, which would become the rubric for a larger movement. To many, especially those in the media, Black Lives Matter appeared to burst onto the national political landscape out of thin air. But as Barbara Ransby shows in Making All Black Lives Matter, the movement has roots in prison abolition, anti-police violence, black youth movements, and radical mobilizations across the country dating back at least a decade.

Christopher J. Lebron, The Making of Black Lives Matter: A Brief History of an Idea

Started in the wake of George Zimmerman's 2013 acquittal in the death of Trayvon Martin, the #BlackLivesMatter movement has become a powerful and uncompromising campaign demanding redress for the brutal and unjustified treatment of black bodies by law enforcement in the United States. The movement is only a few years old, but as Christopher J. Lebron argues in this book, the sentiment behind it is not; the plea and demand that "Black Lives Matter" comes out of a much older and richer tradition arguing for the equal dignity -- and not just equal rights -- of black people.

For a history of the early growth of BLM, see Herbert G. Ruffin II, "Black Lives Matter: The Growth of a New Social Justice Movement" (2015).

Kimberlé Crenshaw, a professor of law at UCLA and Columbia Law School, and the African American Policy Forum (which Crenshaw helped establish) started #SayHerName after noting that Black women victims of police violence often go unnoticed. The campaign has helped raise awareness of 22-year-old Rekia Boyd, shot and killed by an off-duty police detective in 2012; 30-year-old Malissa Williams, shot and killed by police in 2012; 37-year-old Natasha McKenna, died after being tasered in 2015; 26-year-old Meagan Hockaday, shot and killed by police in 2015; and many others. For the full 2015 SayHerName report, click here.

Because #SayHerName specifically addresses the lack of reporting on violence against Black women and this guide lists repositories of resources, the links below mostly focus on incidents when Black men were the victims.

George Zimmerman shot and killed 17-year-old Trayvon Martin on February 26, 2012 after calling 911 to report "a suspicious person." After being charged with second-degree murder, Zimmerman was found not guilty on July 13, 2013.

Baltimore Police arrested Freddie Gray on April 12, 2015, for carrying a knife. While in a police van, Gray fell into a coma and he died a week later due to a spinal cord injury, apparently sustained while in the van.