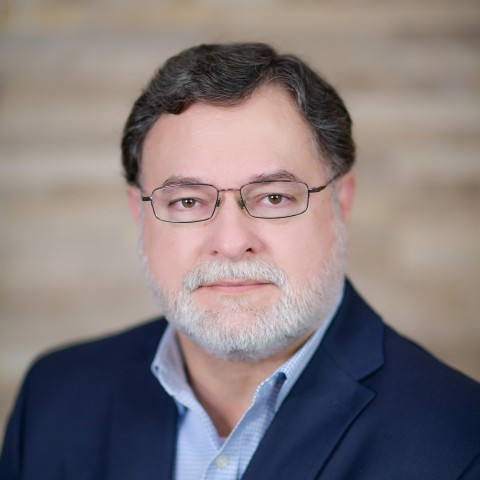 Welcome to the library course guide for Modern African Letters: Archives for Interpretation! This guide has been designed for students taking this course in fall 2019 but anyone is welcome to use it!

African Archives at the Lilly Library

The following descriptions of the linked Lilly Library Collections are taken from the abstract or scope and content notes of the relevant finding aids.

The papers of South African playwright, novelist, and actor Athol Fugard are distributed across the following three archives:

Consists of journals, correspondence, memorabilia, and drafts and manuscripts of writings of Athol Fugard, 1932-

The collection consists of photographs, playbills, and other materials related to stage productions of plays by Athol Fugard. Also included are several oversize posters advertising productions of his plays.

Fugard mss. III, circa 1970–1975, consists of correspondence between Athol Fugard nd his editor at Viking, Ann Hancock. It includes a typescript Introduction corrected by Fugard and Hancock, a typescript list "Premiers of Plays", a printed program for Fugard's play, "The Blood Knot" and a copy of an article by Gerald Weales regarding Fugard.

Consists of the papers of South African author and Nobel prize winner Nadine Gordimer. The correspondence is mostly with her colleagues, literary agents and publishers, including magazines such as The New Yorker where many of her short stories first appeared. There are draft and final versions of Gordimer's stories, articles, book reviews, novels, short story collections, speeches, etc. The notebooks contain story ideas, working notes, as well as dates of completion and publication for some of the stories. Completing the collection is a diary kept by Gordimer when she was eleven years old.

The Films series includes scripts, correspondence, contracts, and other production material related to Sembène’s realized films. Films (Unrealized) consists of unproduced or unfinished projects, with a large portion of the material relating to his unrealized film Samori. Writings and Publications includes typescripts, correspondence, and drafts related to Sembène’s prose and poetry, as well as material relating to Kaddu, the Wolof newspaper he co-founded. Writings by Others features articles, monographs, and magazines written by others, many of which were sent to Sembène by the author or collected by Sembène for research; the subseries About Sembène collects the many theses and articles that explore Sembène himself and his works. Professional Organizations consists of statutes, literature, correspondence, and papers relating to the many cinematic professional organizations Sembène belonged to and co-founded. Correspondence includes Sembène’s professional and personal correspondence, including letters to and from his wives, children, and close friends. The Personal series consists of journals, identification cards and badges, and other personal material, along with a Legal and Financial subseries. Photographs include personal and production-related photos of Sembène and his films, as well as his appearances at professional conferences and with friends and family.

Writings include original drafts of all of Ngũgĩ's significant works, many in both English (or English translation) and Gĩkũyũ. Included as well are screenplays and other materials pertaining to a documentary about the Senegalese filmmaker Ousmane Sembène, co-directed by Ngũgĩ. Approximately five decades of correspondence, primarily with friends, colleagues, and publishers, are also featured, with letters pertaining to (and in protest of) Ngũgĩ's 1977-1978 incarceration of particular interest.